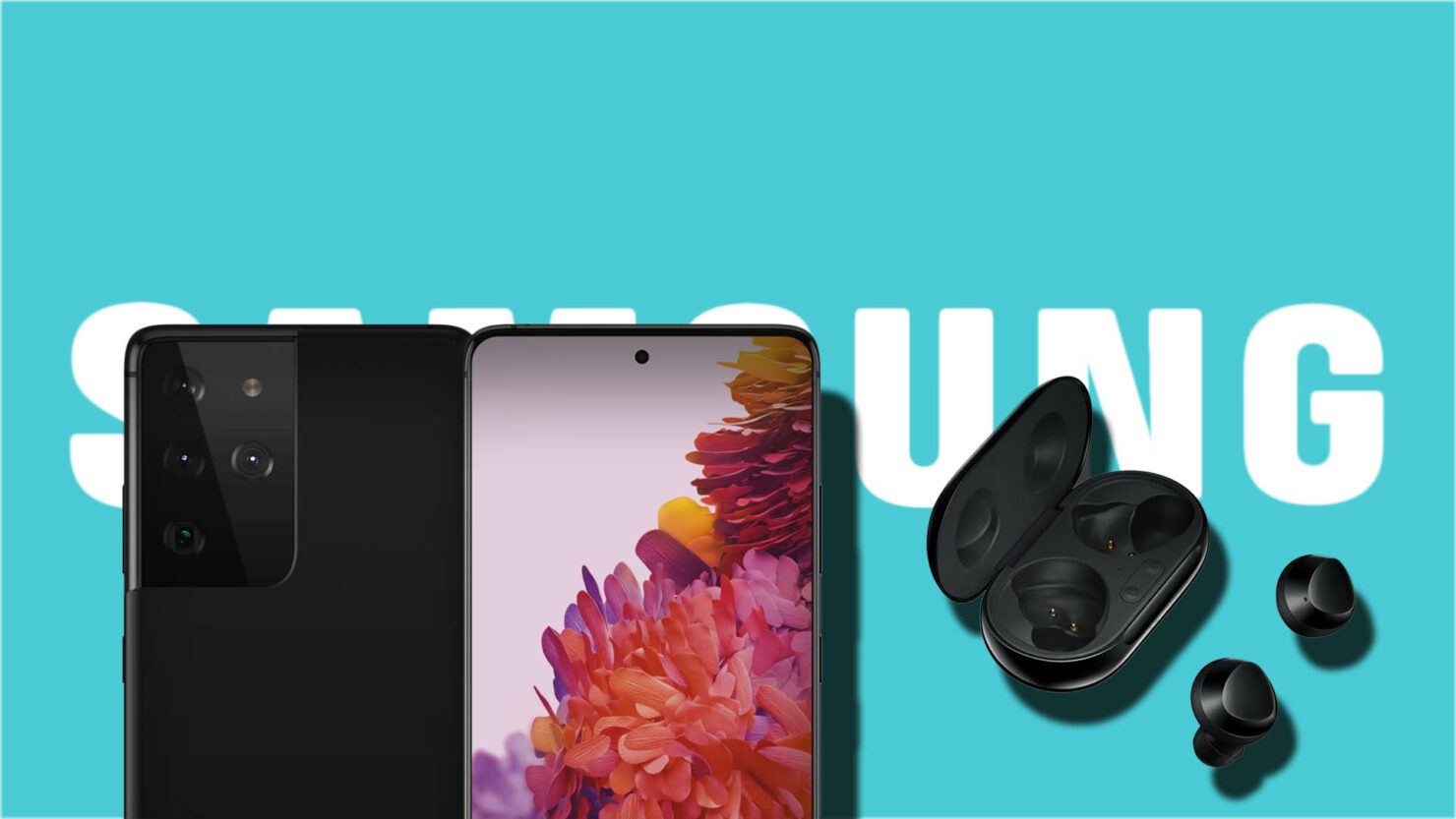 Not bundling a pair of AKG wired earphones or a charger with any Galaxy S21 model would have come as a major blow for anyone wanting to upgrade to one of Samsung’s upcoming flagships. Then again, there is a silver lining in all of this because instead of getting a wired solution, customers may get to experience a completely seamless and wireless transition in the form of the Galaxy Buds Beyond.

Where the iPhone 12 is bundled with just a USB-C to Lightning cable, Samsung might just one-up Apple’s strategy by providing the Galaxy Buds Beyond in place of the AKG wired earphones as well as a charger. Since the inception of the Galaxy S8 and Galaxy S8 Plus, Samsung has continued to bundle AKG earphones in an attempt to lure in more customers, but will the company be making the right decision by attempting to bundle the Galaxy Buds Beyond with each Galaxy S21 model?

Keep in mind that unlike the AKG wired earphones, the Galaxy Buds Beyond won’t be your average earbuds and these will likely be an improved version of the Galaxy Buds Plus. These launched alongside the Galaxy S20 series, touted better battery life, improved audio and call quality, and featured a price of $149. Just going by the name of the Galaxy Buds Beyond, it looks like Samsung wants to introduce something that the company has never done before, so we’ll also keep our fingers crossed for additions like Active Noise Cancellation too.

Our take on the matter is that the Galaxy Buds Beyond may only be provided to customers who pre-ordered any Galaxy S21 model. After the pre-order time has expired, we believe that customers may have to purchase them separately. In case you’re wondering when the Galaxy S21 lineup will be announced, a previous rumor talks about a January 14 unveiling, with pre-orders happening on the same date.

If you ask us, launching the Galaxy S21 family much earlier and giving future customers an extra reason to upgrade is an effective strategy, but let us see if it pays out for Samsung in the end. Do you think this is the right decision, assuming it turns out to be true? Tell us down in the comments.