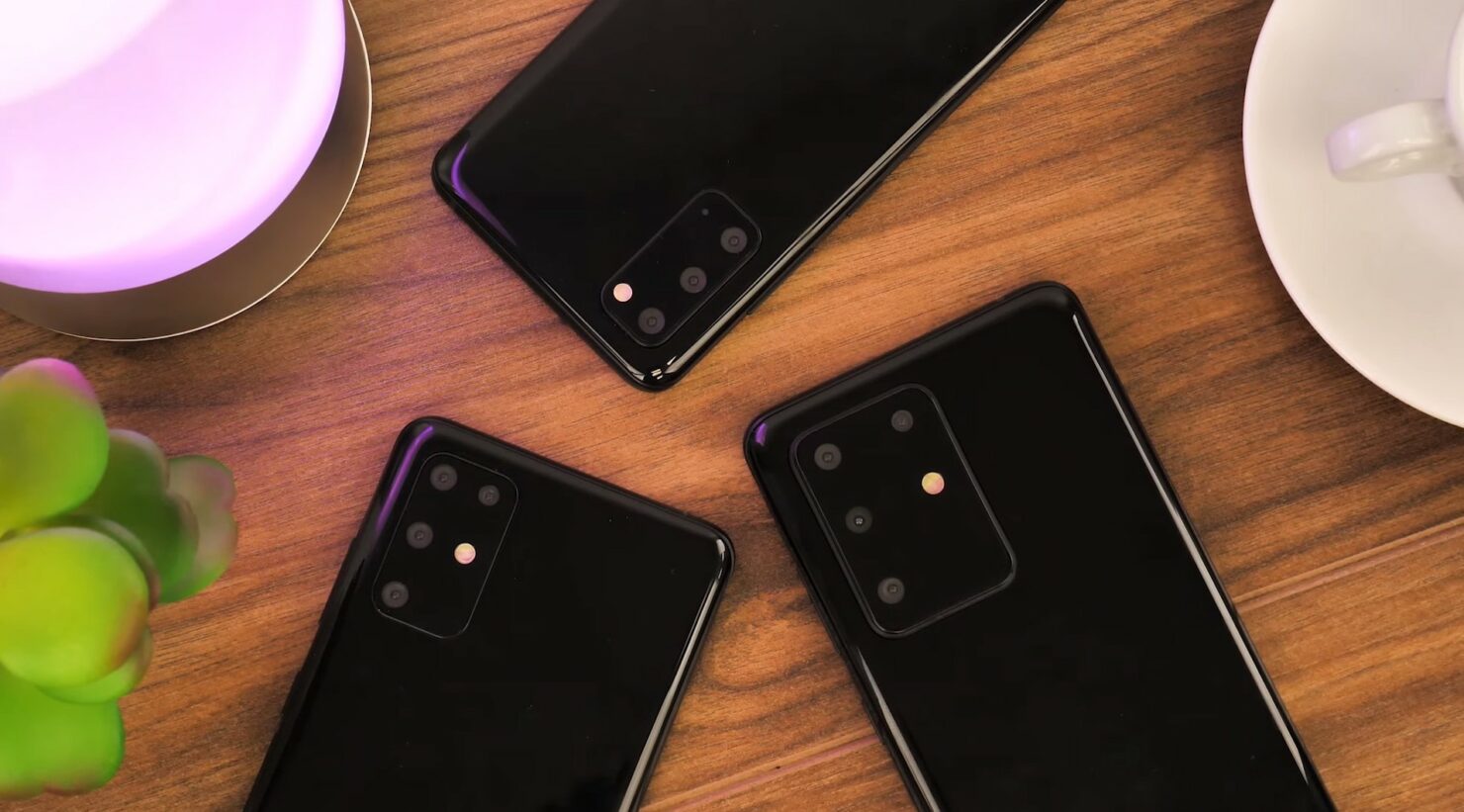 According to a previously leaked specifications sheet, the Galaxy S20 and Galaxy S20 Plus are both expected to ship with a 12MP main sensor instead of a 108MP one like the Galaxy S20 Ultra but don’t write them off just yet. Firstly, the primary camera will likely use a new and bigger 1.8μm sensor that will be more proficient than the Galaxy Note 10 Plus’ sensor. Secondly, even though the two phones will supposedly not use the periscope zoom lens that will be on the Galaxy S20 Ultra for carrying out higher levels of zoom, they will rely on a higher resolution camera to achieve the same feat.

This suggestion comes from the tipster Ice Universe who claims that the 64MP S5KGW2 sensor belonging to both the Galaxy S20 and Galaxy S20 Plus will not output pixel-binned 4-in-1 16MP images and instead, it will use cropping for zooming. This means that the phones will feature lossless zooming instead of optical zooming. The claim has been backed up by leakster Max Weinbach, who also suggests the zoom will be about as good as optical zoom and users will not be able to tell the two apart.

Additionally, it is being alleged that despite having a 12MP camera, the Galaxy S20 and Galaxy S20 Plus will still be able to support 8K video, just like the Galaxy S20 Ultra. Now, 8K video capture requires a camera with a resolution of 33MP and above, which is perhaps why the two phones will use their 64MP cameras for 8K recording purposes. Weinbach also adds that the handsets will probably support 8K at 30FPS, so there’s that.

The one thing I didn't go into detail about was the 64MP zoom camera. It's not optical zoom. Instead, it's just cropping in a bunch because it has a bunch of extra pixels. Will you notice the difference? Probably not.

It also means 8K won't look wonky out of a telephoto lens.

The Galaxy S20 and Galaxy S20 Plus cameras will reportedly be pretty similar, comprising of the aforementioned 12MP and 64MP sensors as well as a 12MP ultrawide unit. The Galaxy S20 Plus is additionally tipped to sport a Time-of-Flight (ToF) sensor as well, presumably for improving portrait shots and depth sensing.

The Galaxy S20 series will be unveiled on February 11, and alongside it, possibly the Galaxy Z Flip, Galaxy Buds Plus, and the Galaxy Watch 2.