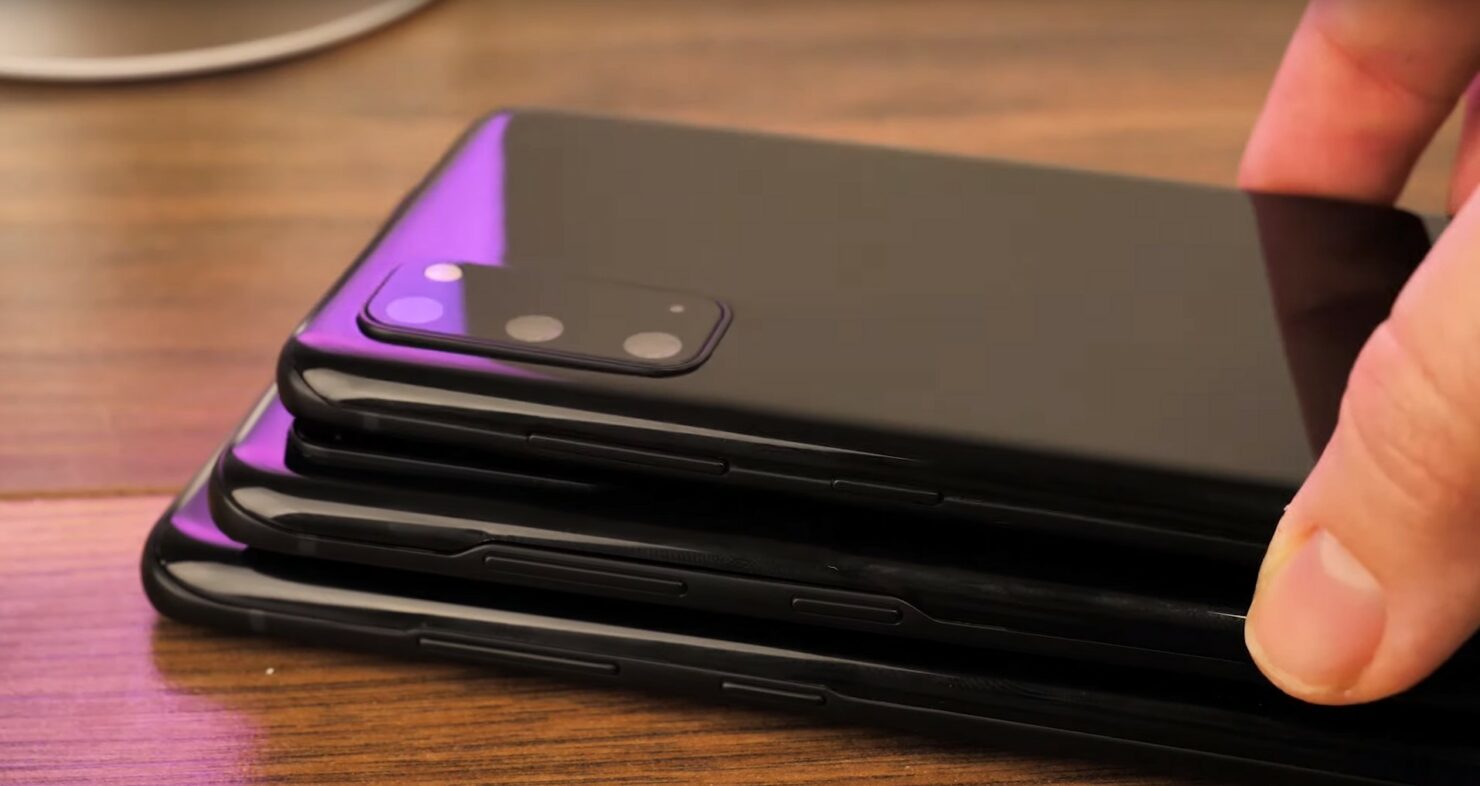 As the Galaxy S20 Unpacked event slated for a February 11 unveiling draws nearer, we’ll continue getting a closer look at all the three models expected to launch in several markets. The latest development shows a hands-on video of exact-sized mockups belonging to the Galaxy S20, Galaxy S20 Plus, and Galaxy S20 Ultra. In addition to being compared with each other and Samsung’s previous-gen Galaxy S10 Plus, there are interesting changes that can be seen, and not all of them will be appreciated by future customers.

The hands-on video published by Mobile Fun reveals the diagonal screen sizes for all three models, which are given below.

Last, we have the Galaxy S20 Ultra, which sports the widest and biggest rear camera hump of all, but just like the Galaxy S20, it features four sensors at the back. Also, just like the Galaxy Note 10 and Galaxy Note 10 Plus, the biggest disappointment for Galaxy S10 users looking to upgrade this year will be the lack of a 3.5mm audio jack. Sorry guys, but it looks like Samsung is done with this port for good, at least for its two flagship series.

Another change is getting rid of the dedicated Bixby button, meaning that users may be able to summon the assistant through voice commands. There’s also a tiny speaker grill present right next to the Type-C USB charging port, so let us hope Samsung incorporated stereo speakers on models that are expected to be quite costly. 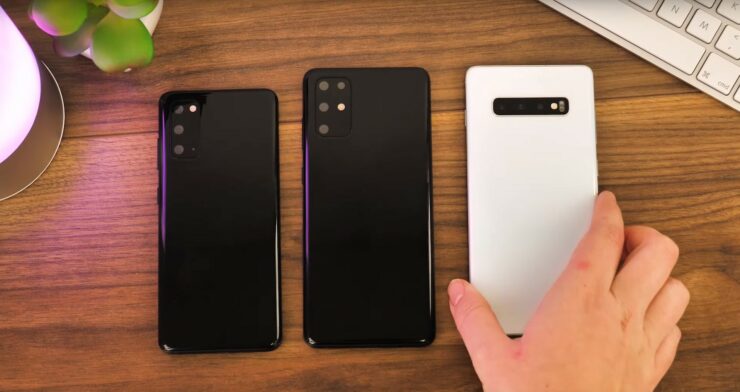 Overall, the latest hands-on video shows a decent change when it comes to the design compared to the previous generation, as well as some big differences on the camera side. We’ll just have to see how well these changes improve the customer experience when the Galaxy S20, Galaxy S20 Plus, and Galaxy S20 Ultra are officially released in major markets.