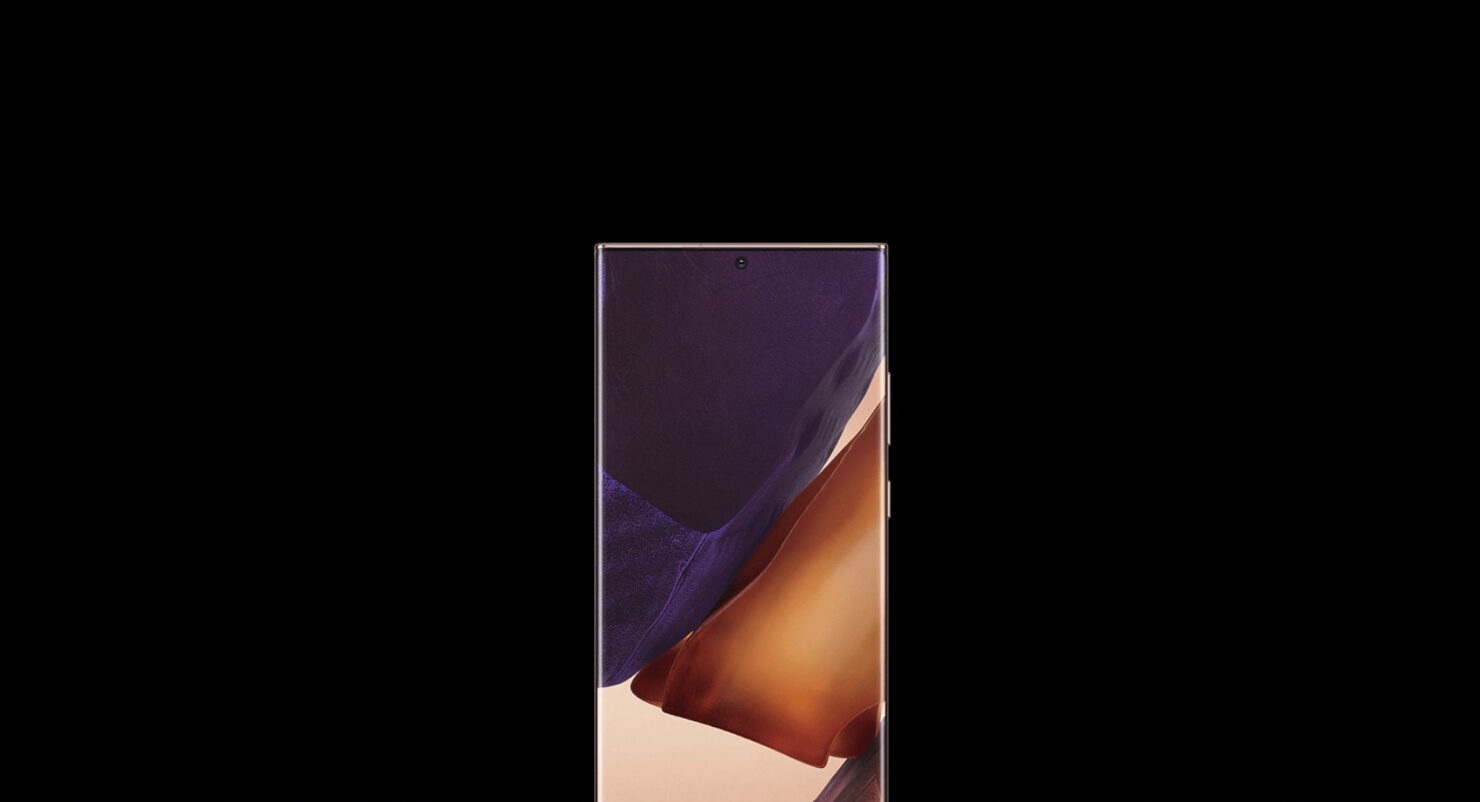 The Galaxy Note 20 Ultra 5G represents the best of what Samsung has to offer as far as its smartphone business is concerned. It sports powerful internals, along with an impressive array of optics, design, and let us not forget the exclusive features you get with the updated S-Pen accessory. However, all of these things come at a price and from the $1,299 retail price that Samsung charges its loyal customer base, a new research has found that $549 of it is utilized in components costs. Here’s a closer look at the details.

According to the Bill of Materials breakdown reported by Counterpoint Research, the Galaxy Note 20 Ultra 5G is a costly flagship to make. The Snapdragon X55 5G modem, which includes 5G Sub-6GHz, 5G mmWave antennas, 4G, 3G, and 2G RF systems, Transceiver, RFFE, PAM, ET, and Diversity Receiver costs $97.20, while the 6.9-inch Dynamic OLED screen, which also provides support for the 120Hz refresh rate comes in at the second-most expensive component at $91.50.

The Snapdragon 865 Plus, which is responsible for delivering all of that performance, is the third-most-expensive component, carrying a price of $57. This would explain why Android flagship smartphones powered by Qualcomm’s latest and greatest SoC are so pricey and it’s also possible this is the reason why Samsung is rumored to switch to an all-Exynos 1000 lineup for its Galaxy S21 launch. However, it’s unlikely Samsung will give up the upcoming Snapdragon 875, as a different rumor claims that the Exynos 1000 won’t be able to outperform it, but at least it will bridge the performance gap while also being efficient at the same time. 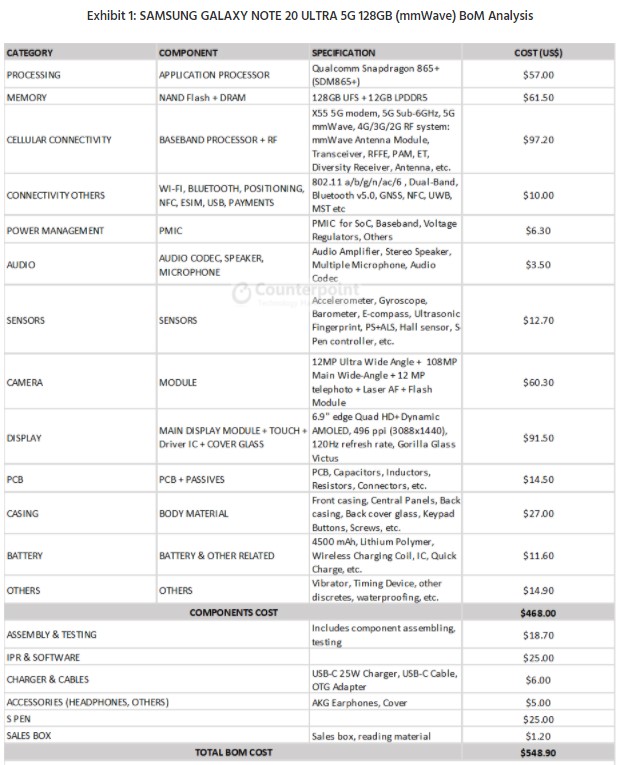 Chargers, cables, and other accessories mount to $11 for the entire set, which might not be a massive sum, but considering the millions of smartphones Samsung ships, it would save a ton of money if it removes these from the entire package. Guess what? The Korean giant is rumored to do that as well, though it’s not confirmed which model will be the first to ship without these. 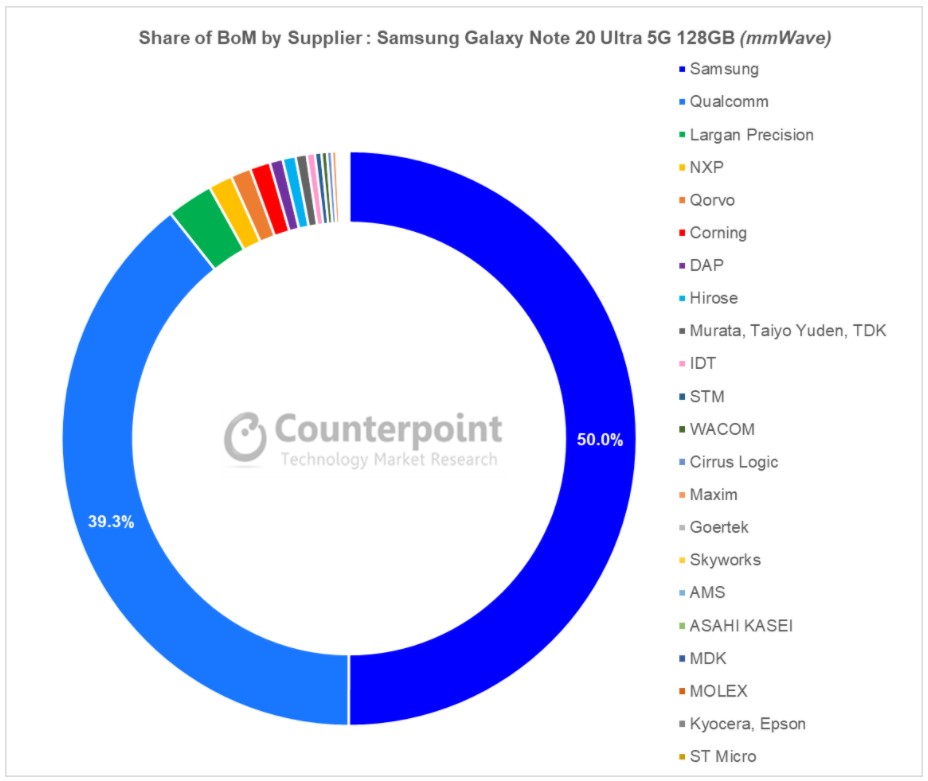 Overall, the Bill of Materials is slightly higher than the $528.50 total belonging to the Galaxy S20 Ultra. At the same time, the Galaxy Note 20 Ultra 5G costs $100 less than the flagship that came before it, so it’s possible Samsung has opted to generate less profit and opted to sell more units instead. Also keep in mind that the Bill of Materials does not take into account the logistics and marketing bills that Samsung needs to absorb when launching the Galaxy Note 20 Ultra 5G, so the overall expenditure might be much higher than what you’re looking at.