Samsung Taking the ‘Apple Route’; Company May Not Bundle a Charger With Your Next Smartphone 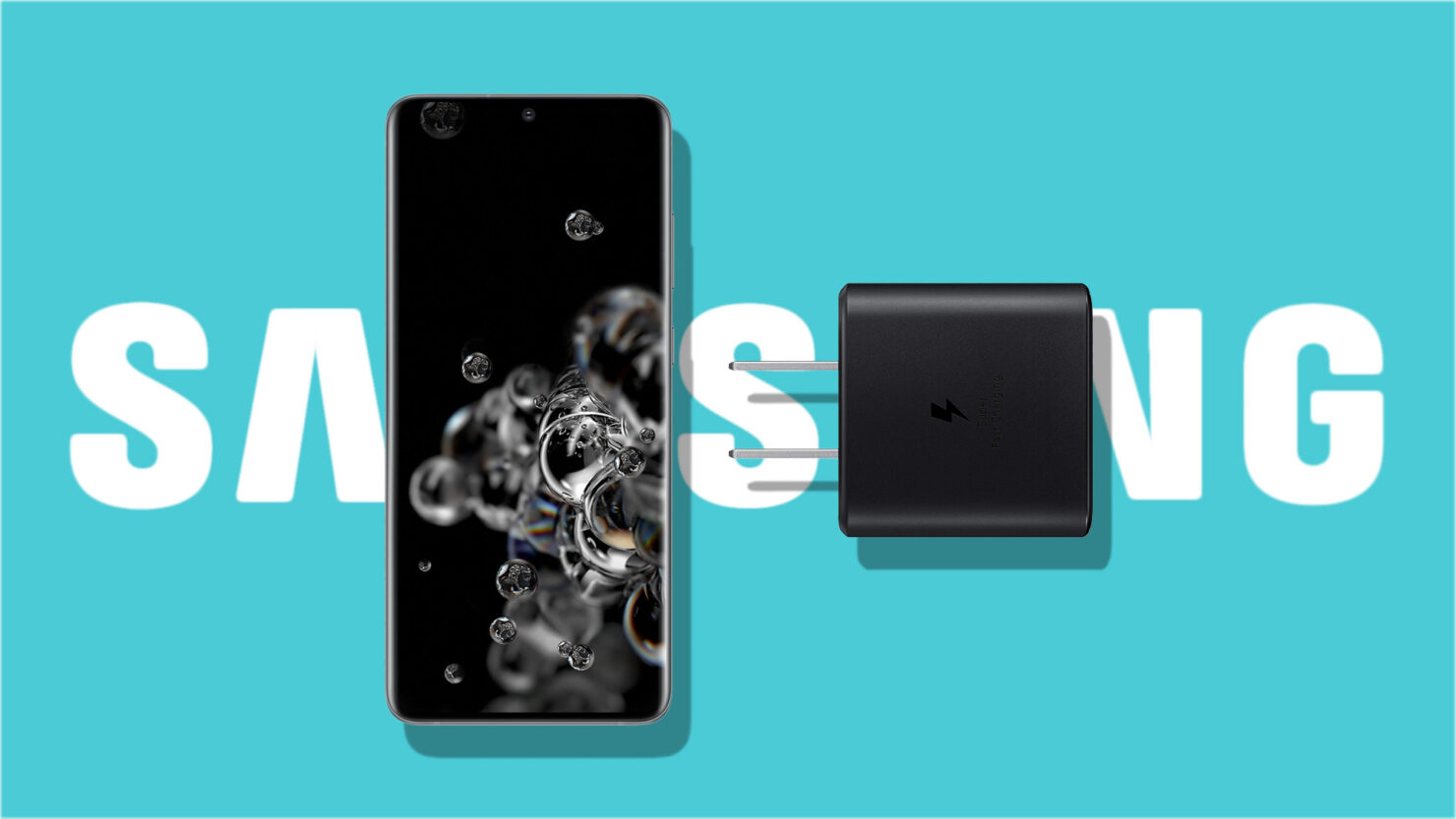 There’s a big chance you’ll continue to use the existing charger you have set up on your table, but it’s always a nice feeling to get a separate power brick with the phone you purchase. However, if you plan on purchasing a Samsung-branded handset in the near future, chances are that you might not experience that luxury any longer. The company is reported to remove the charger from its packaging, something that Apple is reportedly planning for its iPhone 12 series.

Initially, a Few Samsung Models Will Not Ship With Chargers - Could the Galaxy S21 Family Be the First?

A report from ETNews highlights the fact that Samsung may not bundle a charger with a few smartphone models. Unfortunately, specific devices haven’t been mentioned in the report, but if you plan on upgrading next year, then be mentally prepared to shell out more dough to purchase a high-quality charger if you don’t already have one in use.

The advantage to this approach for customers will be that Samsung may reduce the asking price of its smartphones, and with its current-gen flagship phones starting at $999 at launch, it’s a good idea to bring some of that cost down. According to multiple reports, apart from removing the charger from the iPhone 12’s packaging, Apple is also rumored to get rid of wired EarPods to drive up AirPods sales.

However, this year’s iPhone 12 is also rumored to start from $549 for the 4G-only version, making it one heck of a competitive price assuming it turns out to be true, so Samsung could also employ the same business practice to bring the starting price of its handsets down.

Then again, there are some customers who aren’t comfortable purchasing third-party chargers, so it’s very likely Samsung has a variety of these accessories up for sale later and will be happy to take your money. We personally think it’s a solid approach as long as you’re getting a cheaper smartphone in the end, but we’d like to know what you think down in the comments.