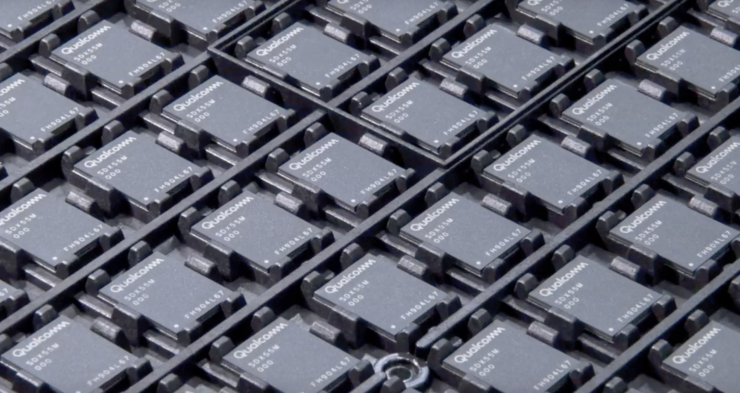 Even though very few smartphones in the market at the moment will utilize Qualcomm's X50 modem to support 5G connectivity, the company isn't holding back. Today, Qualcomm has announced its Snapdragon X55, which succeeds the company's X50 modem. Take a look below for more details.

If we're honest, the Snapdragon X55 was long overdue. Qualcomm introduced the Snapdragon X50 modem in 2016, and since then, the company has had a lot of experience with the technology. It's been busy deploying its test products throughout various geographical regions. With the Snapdragon X55, has introduced key changes that will help carriers in implementing 5G.

Starting off from 5G nodes, the Snapdragon X55 adds support for FDD (Frequency Division Duplex) and Standalone (SA) modes. These will provide carriers with more leeway in implementing 5G networks by providing them with multiple frequencies for uplink and downlink. Additionally, the Snapdragon X55 increases download speeds to up to 7Gbps and allows uplink speeds of 3Gbps. 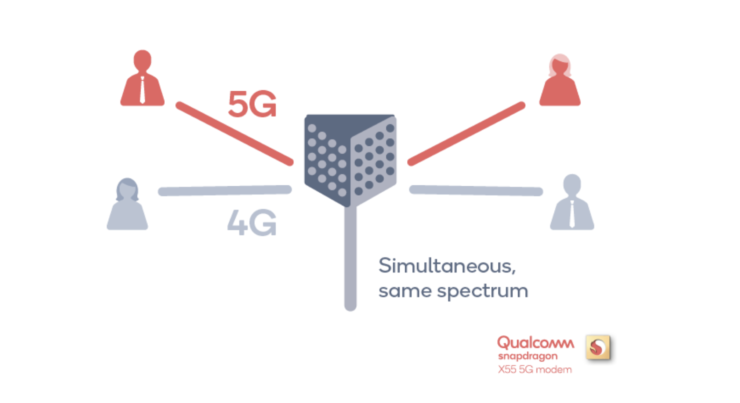 The chip achieves improved nodes by targetting both the azimuth (α) and elevational planes via 3D beamforming. This will ensure that the X55 increase cellular transmission to a higher elevation allowing signals to target gadgets with intensive data needs; more than what traditional LTE networks are capable of. However, despite these benefits, no major smartphone manufacturer has launched a mobile gadget capable of delivering stable 5G service in levels comparable to that of LTE+ connections.

In lieu, Qualcomm believes that its new software tweaks will enable the modem to deliver superior power efficiency over previous generations. These improvements will server larger devices such as portable notebooks better than most smartphones today. However, we're yet to see any portable market gadget, whether it's a smartphone or a gadget like Apple's MacBook Air and Google's Chromebook, support 5G. 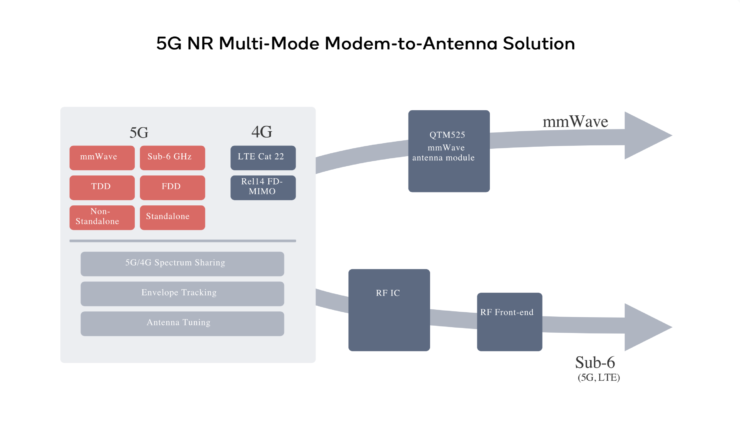 The support of NR TDD, FDD, mmWave and subGHz, will allow the new design to:

Just when this tech will feature in a device, maybe we'll get lucky this year. It'd be really cool if Samsung did launch the 5G Galaxy S10 Plus, giving a nice benchmark for the X50 platform.