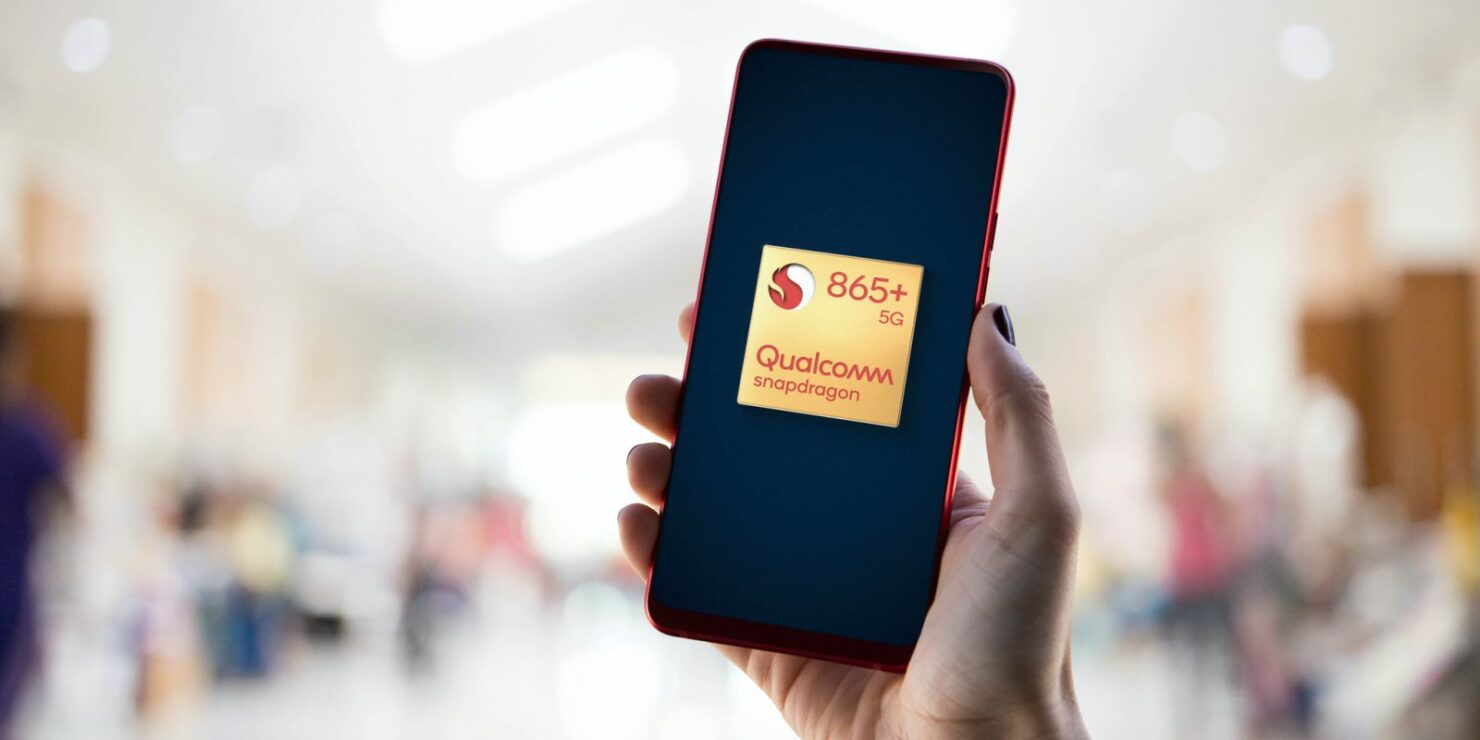 After months of speculation, the Qualcomm Snapdragon 865 Plus is official and serves as the faster variant to the Snapdragon 865 that was unveiled back in December 2019. Apart from the increase in CPU and GPU clock speeds, there are additional features courtesy of Qualcomm, so let us take a look at those in more detail.

What Else Has Qualcomm Offered With Its Latest SoC?

Luckily, faster CPU and GPU clock speeds aren’t the only thing you’re getting with the Snapdragon 865 Plus. Qualcomm was kind enough to upgrade the wireless connectivity via a FastConnect 6900 suite. This update means you’ve got Wi-Fi 6E and Bluetooth 5.2 instead of Wi-Fi 6 and Bluetooth 5.1 on the flagship silicon. Other than that, pretty much everything else remains the same.

You have the Snapdragon X55 5G modem, support for 144Hz refresh rate displays, 8K video recording, capturing images with a resolution of 200MP, and let us not forget ‘out of the box’ support for mmWave and sub-6GHz networks. To quickly top-up your smartphone’s battery, the Snapdragon 865 Plus is also compatible with Qualcomm’s Quick Charge 4 Plus.

As for which phones will be treated to the Snapdragon 865 Plus first? One of them is the ASUS ROG Phone 3, which according to the company’s mini-teaser will be unveiled on July 22. The second smartphone, which by the way, also belongs to the gaming category is the Lenovo Legion.

That’s about all you need to know about the Snapdragon 865 Plus, but we’ll still have a comparison for you real soon. Do you think this latest chipset is a worthy upgrade for phone makers in 2020? Let us know down in the comments.