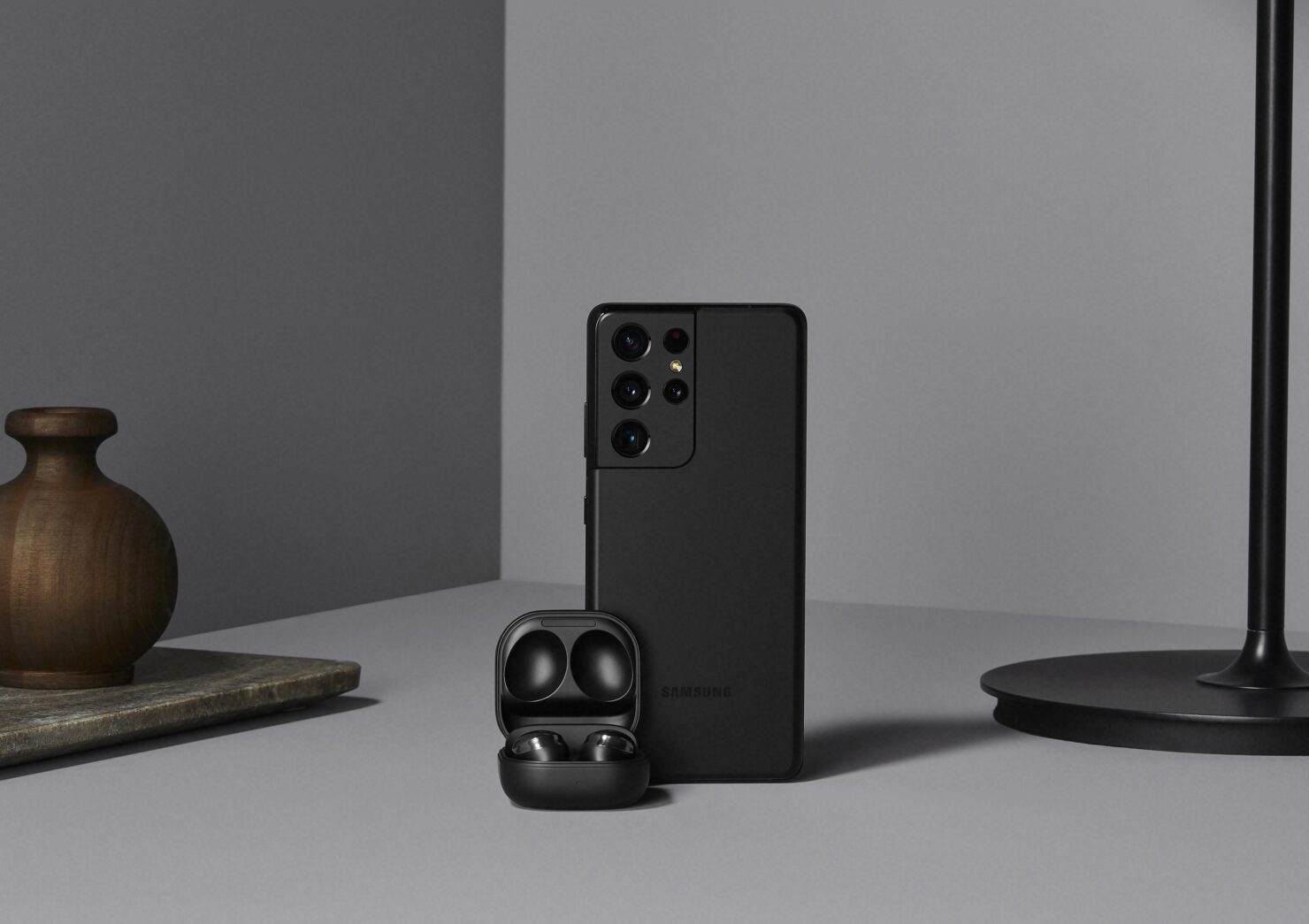 According to a report, the Galaxy S21 series costs Samsung $200 less than the Galaxy S20 series that was released last year. But how much did it actually cost Samsung to make these phones in the first place? Well, according to Counterpoint Research, the bill of materials for the $1,199 128GB Galaxy S21 Ultra with Snapdragon 888 and mmWave costs $533 to produce. The research company suggests that as compared to the BoM of the Galaxy S20 Ultra, there is a 7% decline.

The company has reported that memory and moving to a processor with an integrated modem, reduction in the number of mmWave module antennas, and the lack of earphones and chargers in the box are the main determinants behind this drop in the cost for the Galaxy S21 Ultra. However, due to the phone adding S-Pen and support for the ultra-wide band, the connectivity costs were on the higher side.

Galaxy S21 Series Managed to Save Samsung Some Money When Manufacturing

With that said, it is important to note that a $533 bill of materials does not mean that Samsung ended up making $666 in profit for every 128GB Galaxy S21 Ultra sold. There is a lot that goes into making a smartphone, and companies have to spend money on research, marketing, and other costs that are not included in component costs. It is also interesting to see that Samsung actually managed to produce the Exynos variant of the Galaxy S21 Ultra, which is presumably because of the lack of mmWave components and an in-house chip. You can look at the chart below.

The Galaxy S21 and S21 Plus also saw cost savings of around 12% and 13%, respectively, compared to the predecessors. The 256GB Galaxy S21 (Exynos 2100) had a BoM of around $414. The research firm has talked about how these savings happened because of removing the 3D ToF sensor on the Plus model and a lower display resolution. Additionally, the Plus model also ships with less RAM than the predecessors, along with a lack of earphones and chargers in the box.

For those interested in reading the report in detail, you can check it out here.