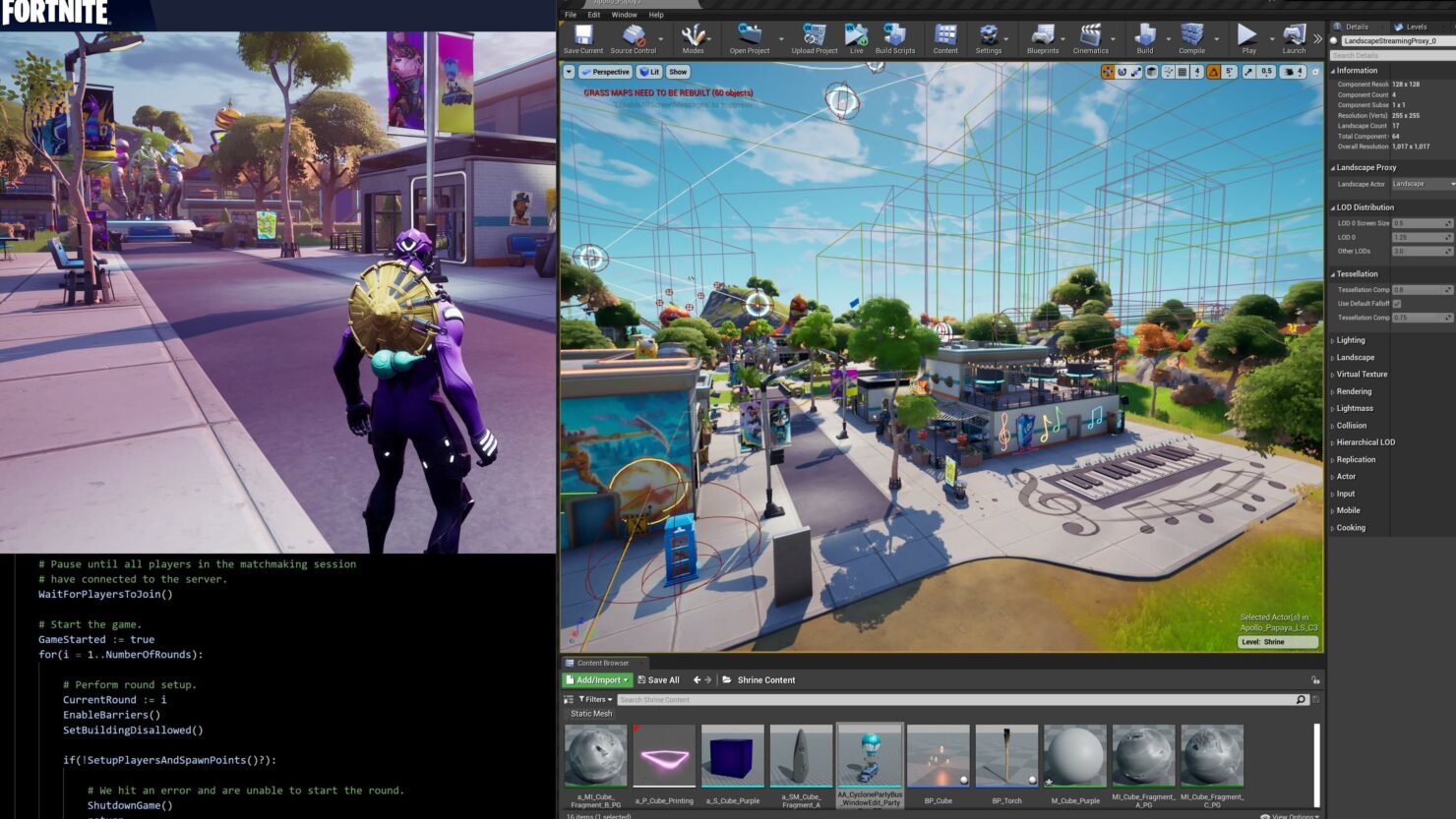 As part of an official developer stream that aired yesterday (and can be rewatched here, with the relevant segment starting at 59:21), Epic Games revealed that Fortnite Creative Mode is essentially getting mod support in 2021 via Unreal Engine.

The goal is to bring as much freedom as possible into Fortnite Creative Mode, essentially respecting parity with Unreal Engine workflows. The developers said that even UE's Niagara VFX system will be available in this mode. Furthermore, you can edit levels in Unreal Engine whilst also being in-game at the same time, thus seeing it update live on your client. You may have multiple people in the session, too, like any normal match.

The end result may very well look completely different to Fortnite, as 'modders' will also get the chance to import their own assets. Of course, these capabilities for Fortnite Creative Mode will only be accessible on PC through Unreal Engine, but the good news is that consoles will also support the mods that have been created through the PC platform.

It's an exciting development for next year, which is also when Fortnite should be updated to Unreal Engine 5 technology. Meanwhile, the game was recently updated with a Performance Mode on PC, while next-generation consoles got a 120FPS mode. 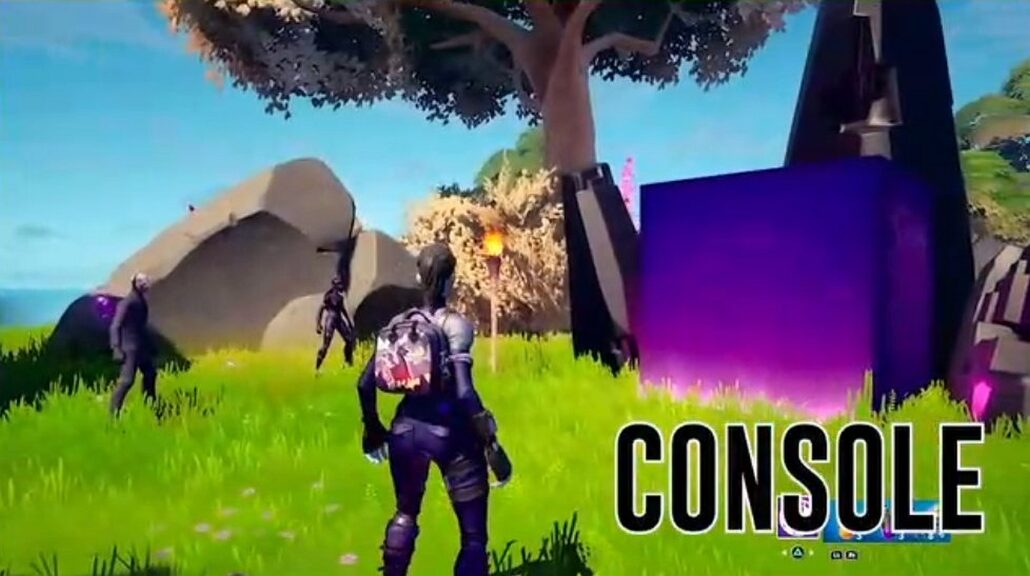