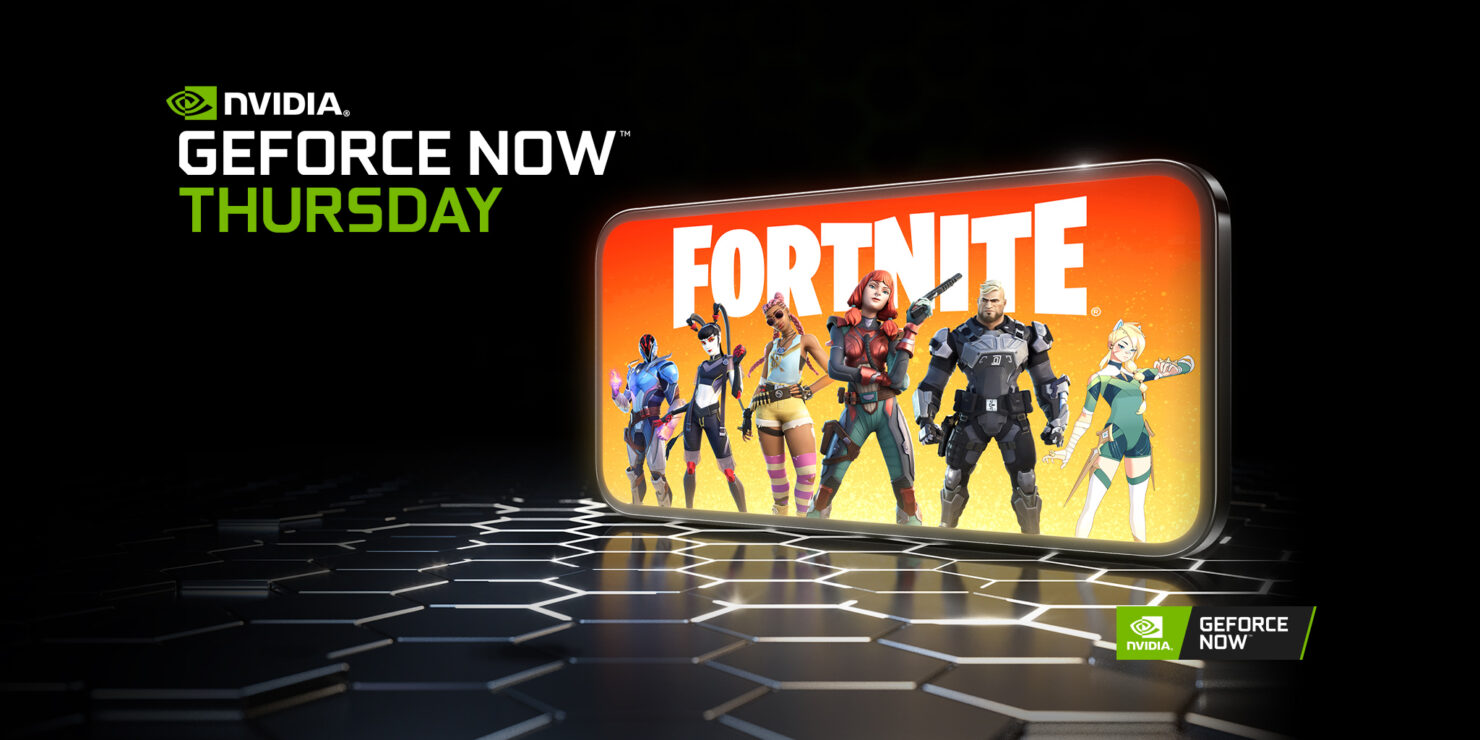 It seems like it's finally time to bring Fortnite out of its beta state and into the mobile environment of GeForce NOW. Players will now be able to play the Epic Games battle royale game with the added bonus of having touch control support for players to use on their mobile devices. In addition, five new games were added to the service this week.

Before we talk about Fortnite coming back to mobile devices, let's look at the list of games that are going to be added to GeForce NOW: 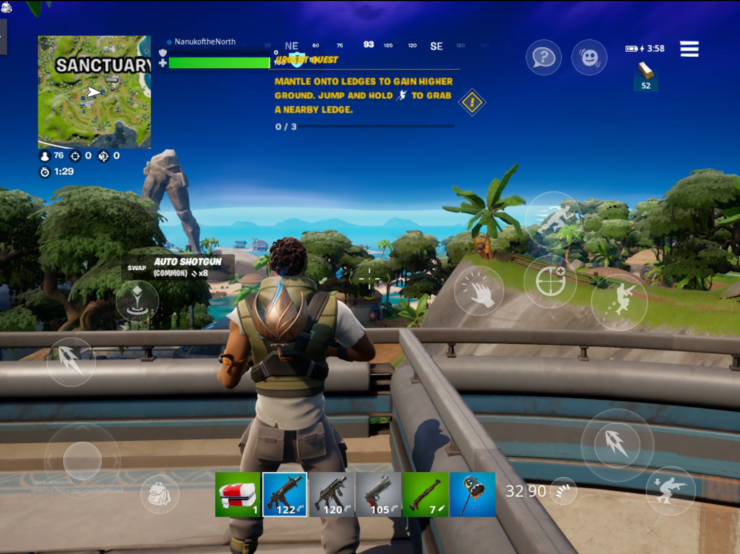 Moving onto the news, Fortnite is coming back to mobile devices... Sort of. The game will become available for GeForce NOW members. The full launch comes after a highly successful beta that involved over 500,000 players who streamed over 4 million sessions to hundreds of mobile device types. As you can see above, the game has also been adapted for mobile devices.

According to NVIDIA, the closed beta gave the GeForce NOW team the opportunity to test and learn, which resulted in optimized on-screen touch controls and game menus, with gameplay that feels intuitive. Players interested in experiencing the results for themselves just have to go to GFN's membership page, select a plan (Free/Priority/RTX) and then start playing.

GeForce NOW is now offering a Thank You gift for the beta participants. If you participated during the game's beta, you are able to redeem a three-day Priority membership for GeForce NOW at no cost. Priority members get higher performance, access to premium servers, and extended six-hour session lengths. To redeem this membership, all you have to do is log into the redemption portal and follow the instructions to activate.