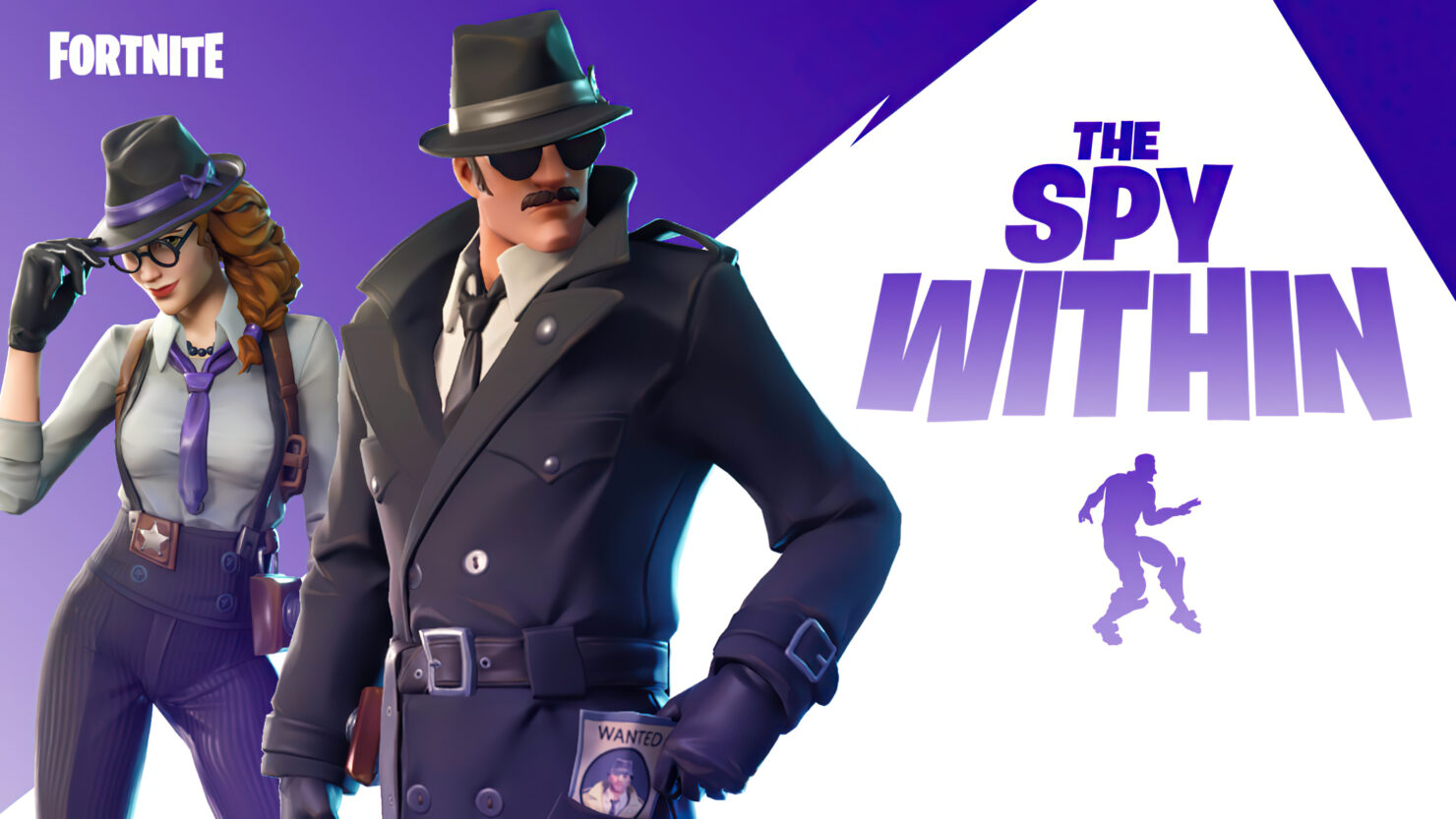 Fortnite received a lot of meaningful updates with the latest 15.10 patch. Yesterday we covered the addition of Performance Mode on PC designed for low-end configurations, but the patch also added a 120FPS mode on next-gen consoles (PlayStation 5, Xbox Series S|X).

Additionally, the max resolution on Xbox Series S @ 60 FPS has been increased from 1080p to 1200p in all game modes.

That's not all, as Fortnite players were treated to a brand new (limited-time) mode called The Spy Within. This seems quite obviously inspired by the indie hit Among Us (which surprise-launched on Nintendo Switch yesterday, by the way). Here's how The Spy Within works, according to Epic Games.

Starting December 15 you can jump into The Spy Within LTM playlist that features new Spy Within games built by a very talented team of Creators. Shout out to DolphinDom, KKSlider, Bunni_, Wert, Blanky, jstKamui, MackJack, Ritual and Snownymous for everything. Every few days, a new Spy Within game showcasing their work will be featured in the LTM playlist.

Complete The Spy Within Challenge Pack to unlock the event exclusive skate deck varient and more. 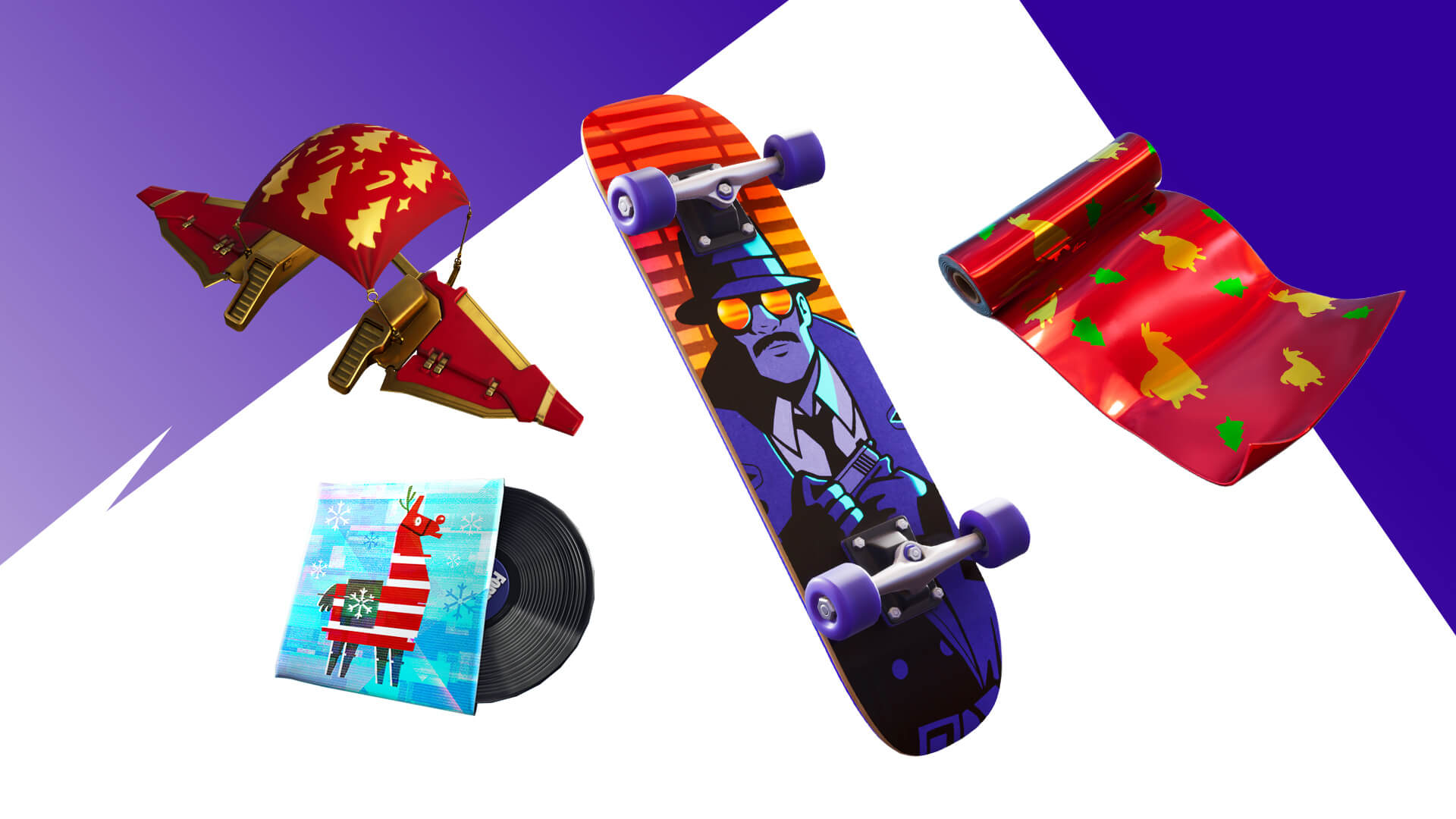