Fortnite To Be Available On PS5, Xbox Series X At Launch; Unreal Engine 5 Version Coming In 2021 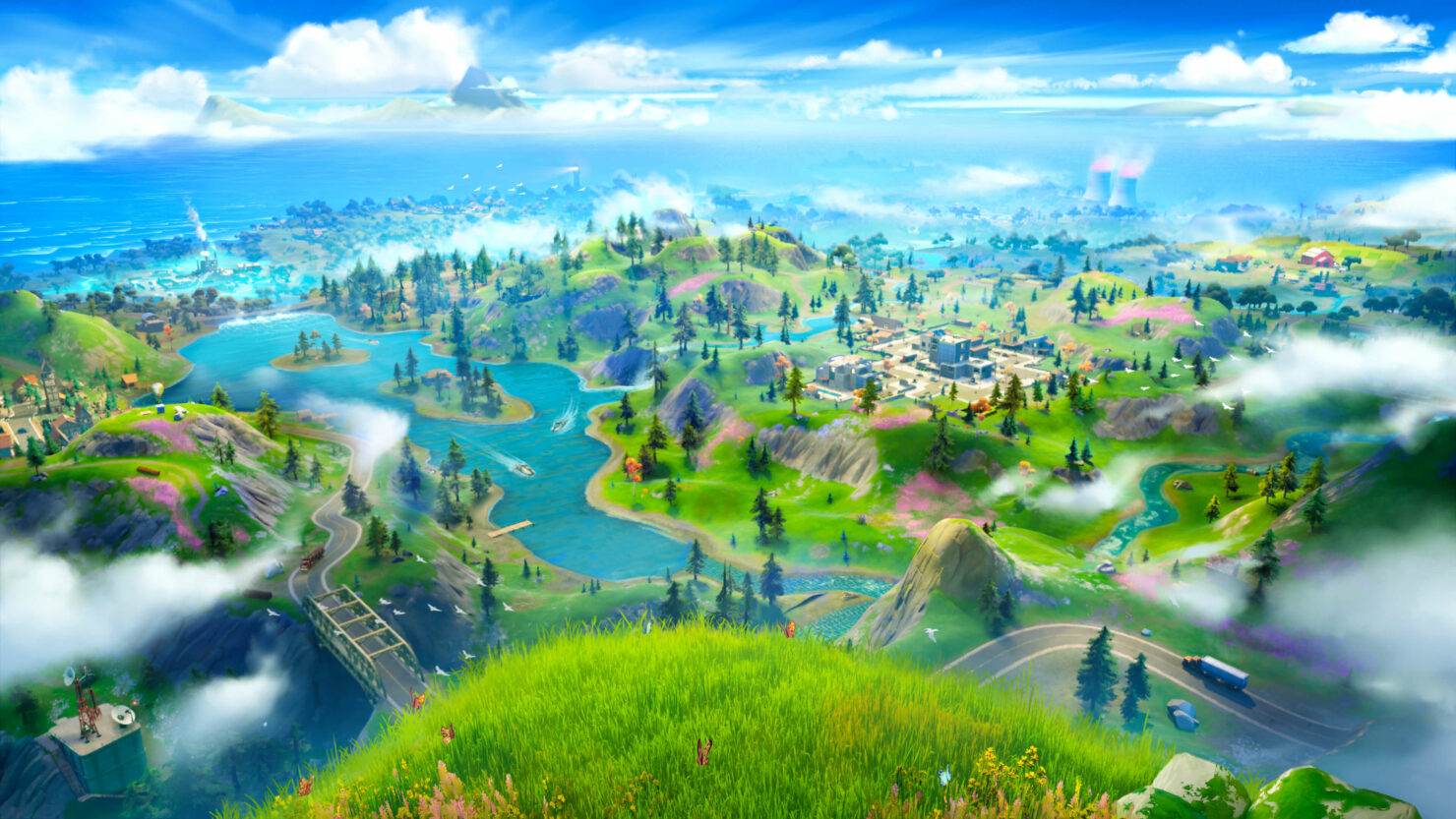 The massively popular Fortnite is going to be available on next-gen consoles at launch.

Speaking with Eurogamer, Epic CEO Tim Sweeny confirmed that the game will be available on both PlayStation 5 and Xbox Series X at launch. It has also been confirmed that it will use Unreal Engine 4.25, with the transition to the newly announced Unreal Engine 5 coming sometime in 2021.

Unreal Engine 4.25 has been launched this month, and it is the first version of the engine that supports the PlayStation 5 and Xbox Series X consoles. Some of its features have already been implemented in Fortnite, such as Niagara VFX and Chaos physics.

The Fortnite team has been battle-testing Niagara VFX and Chaos physics, and these feature sets are now in use in currently shipping seasons of the game. Niagara is now production-ready, with a polished new UI and signficant performance and stability improvements. There are also a host of new features, including the ability to create complex, large-scale particle effects such as flocking and chains, and to have particles react to music or other audio sources - all in real-time

Fortnite is now available on PC, PlayStation 4, Xbox One, Nintendo Switch, iOS, and Android. The game will be available at launch on PlayStation 5 and Xbox Series X.