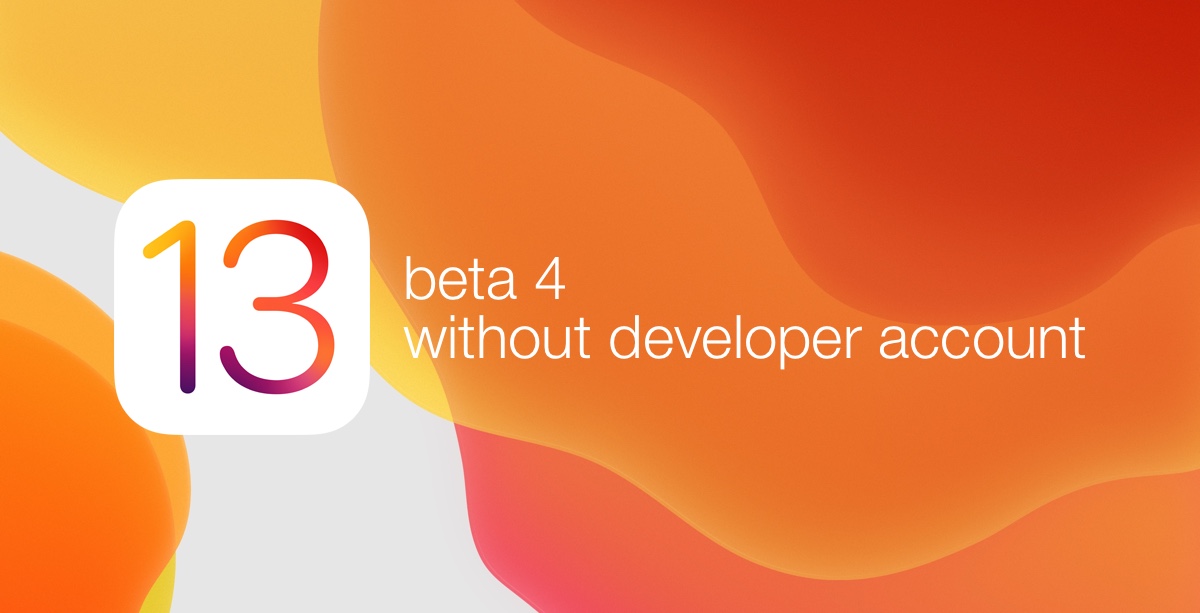 Here's how you can download iOS 13 beta 4 or iPadOS beta 4 without an Apple developer account on your iPhone, iPad or iPod touch.

Just a while back, Apple released the fourth beta of iOS 13 and iPadOS. If you are eager to try it out right away then you have two methods to get onboard. You can either sign up to the public beta which is absolutely free, or, you can download the developer iOS profile straight onto your device and get in on the action. The latter is a paid method, but the obvious advantage is that you get access to beta releases sooner compared to public beta.

If you are interested in the public beta, then you can learn more about it here: Download iOS 13 Public Beta for iPhone, iPadOS 13 Public Beta for iPad for Free. Want to download the developer-oriented iOS 13 beta 4 or iPadOS beta 4? Then simply download this profile straight onto your device. Please make sure that your device is compatible with iOS 13 beta 4 before going ahead. If everything's in the green then just make sure that your data is safe and sound on either iCloud or iTunes too. A backup goes a long way in securing your personal stuff. Once you've made up your mind then welcome yourself into the iOS 13 / iPadOS world.

Honestly, the public beta is the way to go as the chances of bumping into a botched update are dauntingly low. Usually the developers take the first hit if there's something wrong with the pushed software after which public beta testers get on board. If you want first dibs on iOS 13 beta or iPadOS beta, then the developer beta is the way to go. We will even go as far as suggesting that you should install the software on a non-daily driver iPhone or iPad, just in case something does go wrong.

Make sure you check out the following guides as well: