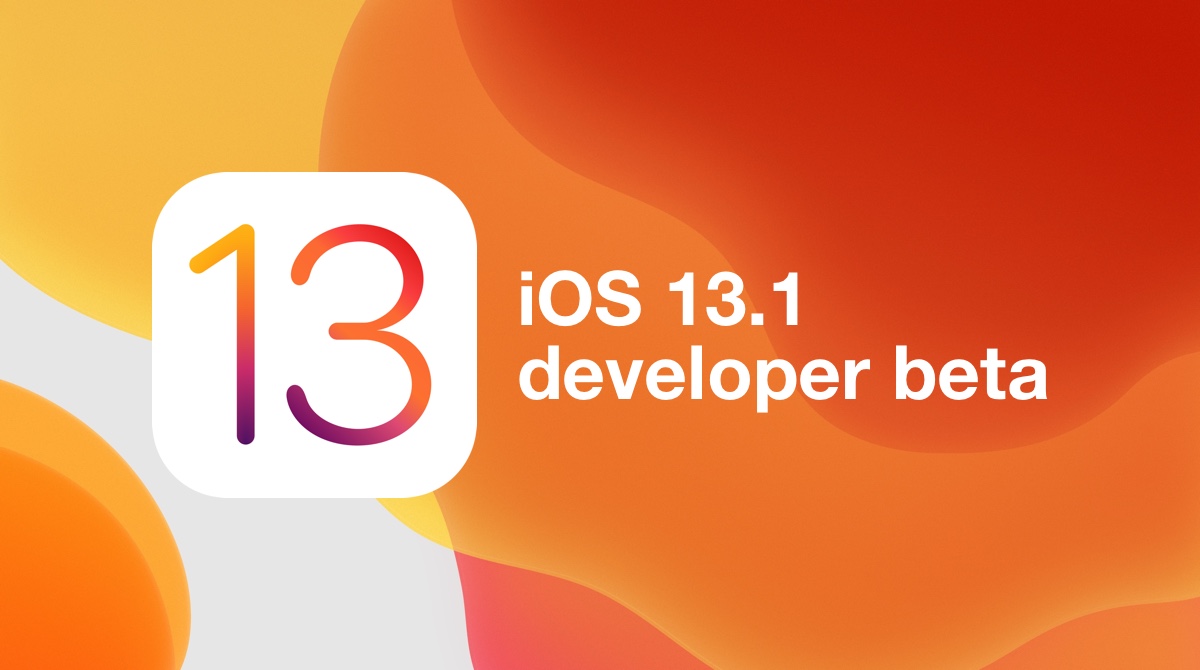 In a rather surprising move, devs can now download iOS 13.1 beta for iPhone, iPad and iPod touch from Apple.

It was expected that Apple was going to release iOS 13 / iPadOS 13 beta 9 this week. That totally did not happen and instead we got the iOS 13.1 beta instead. Given the big bump in number already ahead of final release, it's likely that this build focuses on adding features which will be delivered to users further down the line. This does not mean in any mean that iOS 13 is going to be unfinished software on release day.

If you are already enrolled in Apple's developer program then the latest update will be delivered to you over the air. Simply connect to WiFi, launch the Settings app, navigate to General > Software Update and then tap on Download and Install. The update will begin downloading immediately, will then be verified by Apple and then installed onto your device.

It's rather strange that Apple has pulled something off like this, given that the final version of iOS 13 isn't even with us at this point. It just goes on to show that Apple is already busy in painting the bigger picture in terms of its software and working on future releases that will further enhance the user-experience.

Who knows Apple might actually allow users to replace the mouse cursor with an actual arrow instead of a round blip with iOS 13.1!

Looking to install iOS 13 or iPadOS 13 from scratch? Then you might want to follow the guides posted below: