Dear Apple, You Better Include a 120Hz Display in the iPhone 12 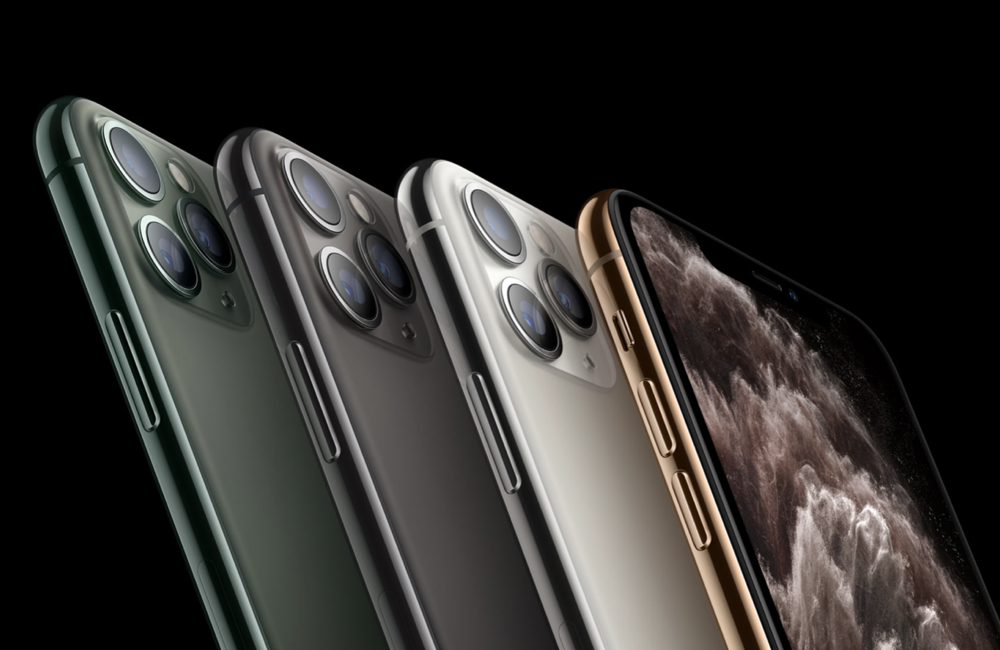 With so many 'pro' products in Apple's lineup, it's a shame that the iPad Pro is the only one with a ProMotion 120Hz panel.

Samsung Embraces the 120Hz Life with Galaxy S20, Apple Has No Excuse to Skip it This Year on the iPhone, Not Even the MacBook Pro

See, the iPad Pro started a wave of 120Hz ProMotion panels in Apple's tablet lineup in June of 2017, and so far the tech has been exclusive to the iPad Pro only. We've had several MacBook Pros since the release of the iPad Pro and none of them got ProMotion, not even close, despite the 'pro' name. But wait, Apple stepped things up a notch with the iPhone 11 this year by adding a 'Pro' moniker, tossing in crazy high levels of brightness for extreme dynamic range, and that display too is 60Hz.

Samsung, on the other hand, gave the 'pro' name a complete skip, essentially giving a nod to Apple that it means nothing, and added a 120Hz to its entire Galaxy S20 lineup. But it gets better, these displays are HDR10+ too, meaning they are operating in the same ballpark as the Retina display XDR on the iPhone 11 Pro and iPhone 11 Pro Max. I even swallowed news a couple of years back that high refresh rates on an AMOLED panel is just not possible. Yet, here we are. Samsung told everyone that it totally is. Heck, even OnePlus showed off a 120Hz panel and compared it to a 60Hz one.

It's shameful how Apple completely failed to bring ProMotion to other devices after all these years despite regularly using the term like 'our pro customers blah blah blah.' 90Hz and 120Hz are slowly taking over, and yet here we are spending $999 on a phone that has a display that looks like it was shot in 24 frames per second.

Surprise us this year, Apple. Maybe show an ounce of humility and give us ProMotion in the iPhone 12 at least and end the trend which you have kept exclusively to the iPad Pro.