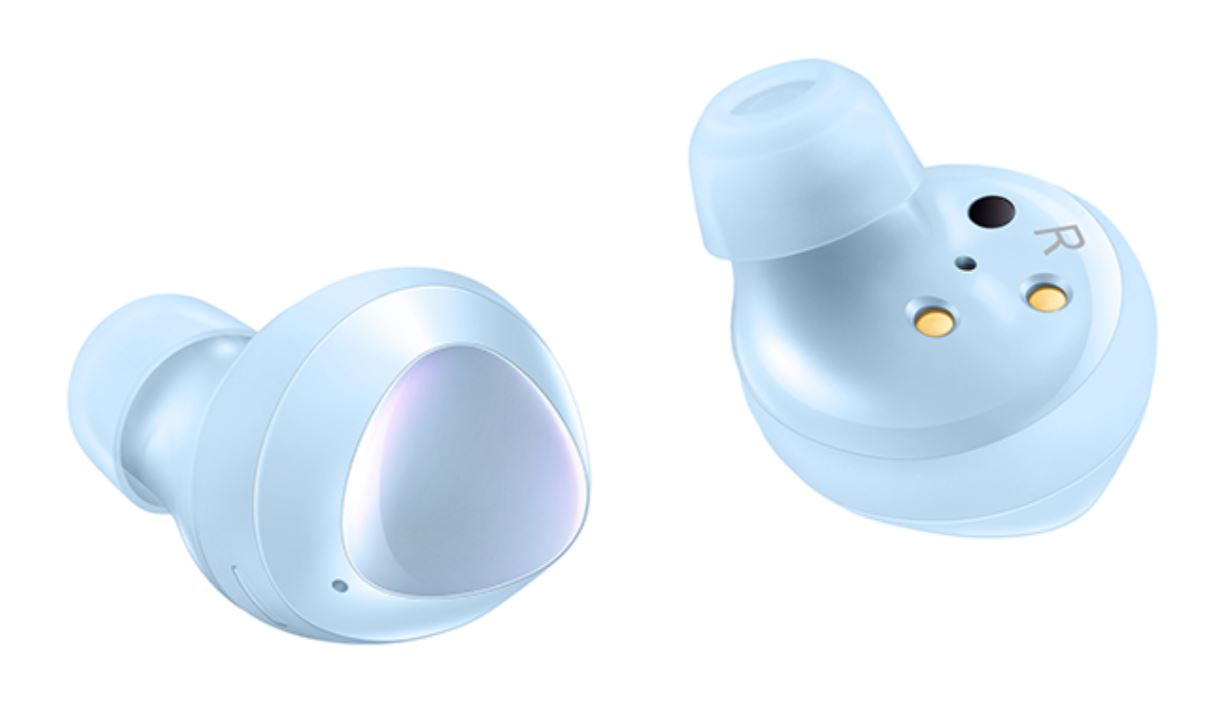 Samsung has just announced its latest truly wireless earbuds, the Galaxy Buds+. While the design of the new pair is pretty similar to the original Galaxy Buds. However, there are several improvements part of the new release. If you're interested in checking it out, scroll down for more details.

The Galaxy Buds+ were not too hidden from our eyes, even when they weren't announced. The details were leaked ahead of Samsung's Unpacked event which hinted that there have been several improvements made in terms of battery life. To be precise, the Galaxy Earbuds+ can last up to 11 hours on a single charge and another 11 hours can be added through the charging case. With that said, three minutes of charging over USB-C will allow you to get an hour of playing time, which is quite impressive.

As for what powers the Galaxy Buds+ is dual dynamic drivers, which boosts audio fidelity when compared to the previous generation. The two microphones on the outside of the earbuds (a total of three) add to a better voice call experience. As we have mentioned earlier, the design of the Galaxy Buds+ is more or less identical to the original, so there is no major shift in that aspect.

Apart from this, the Galaxy Buds+ also has a hotkey to launch Spotify on your phone. All you have to do is press and hold the left earbud to launch the mighty popular music streaming app. However, while all is well and good for the earbuds, one feature that we were looking forward to did not arrive - active noise cancellation. In the competition, Apple's AirPods Pro is a major contender that the company looks towards and the absence of active noise cancellation just keeps it out of the competition.

However, the Samsung Galaxy Buds+ are priced significantly lower than the AirPods at $149 and comes in three color options - Black, White, and Blue. Also, check out our coverage on the Galaxy S20 and all of its variants. See more details here on the Galaxy Buds+.

What are your thoughts on the new earbuds from Samsung? Let us know in the comments.