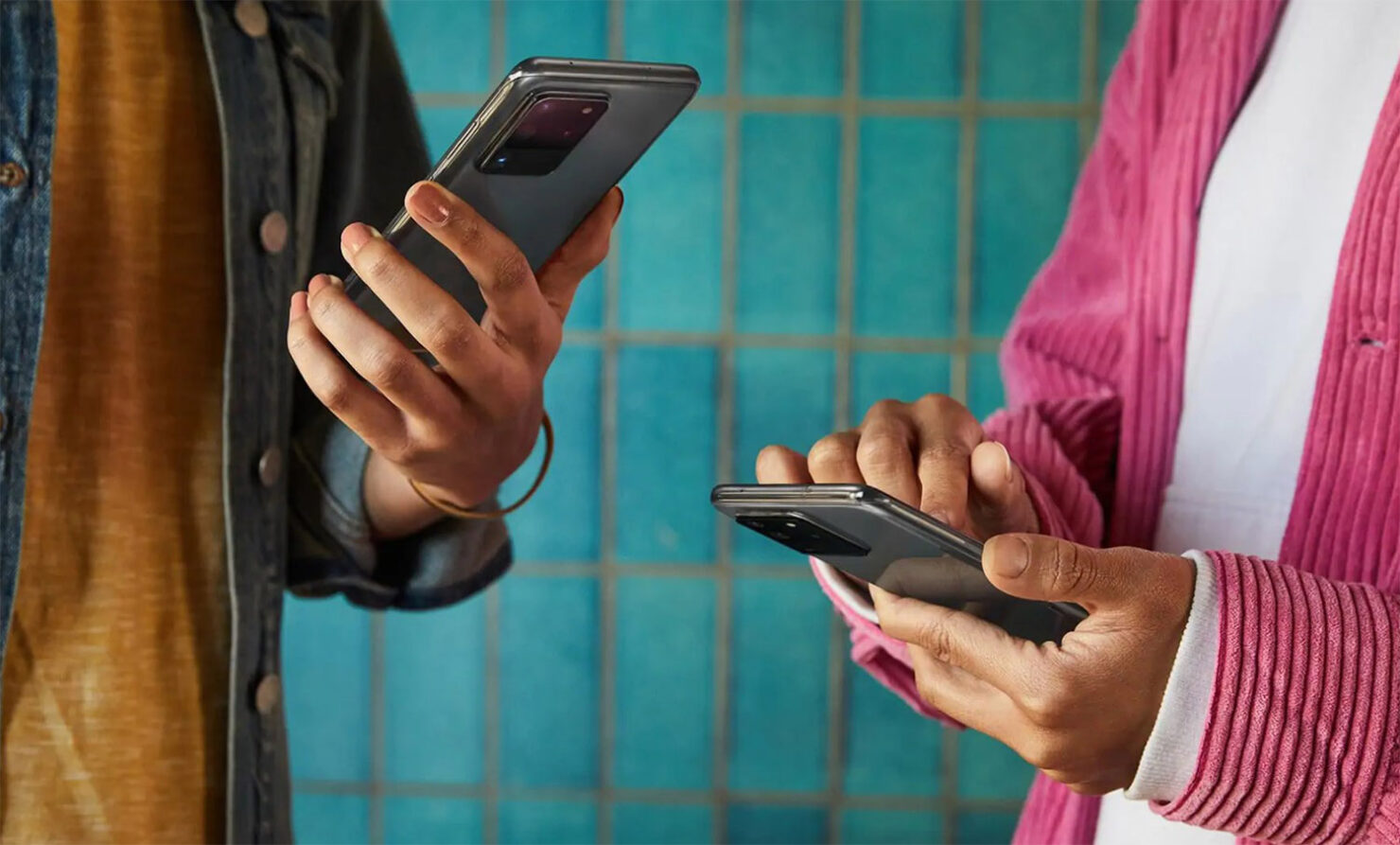 With the Galaxy S20, Galaxy S20 Plus and Galaxy S20 Ultra officially here, it’s time to take a closer look at one of the biggest upgrades belonging to each model; the camera hardware. Of course, depending on how much you’re willing to spend, you’ll either get a decent optics configuration or the best of what Samsung has to offer. To know what you’ll get for each version, here’s an in-depth Galaxy S20 vs Galaxy S20 Plus vs Galaxy S20 Ultra camera specs comparison to get you started.

Unlike the Galaxy S20 Plus’ and Galaxy S20 Ultra’s rear quad-camera setup, the Galaxy S20 only offers a triple sensor solution. However, it’s still a very versatile solution compared to the competition, as you’ll soon find out in the comparison given below.

As you can see, the Galaxy S20 and Galaxy S20 Plus lack the extended zoom capabilities belonging to the Galaxy S20 Ultra, so if you want to experience a more versatile camera, you’ll have to spend more money in the process. However, we believe that a lot of people won’t make that much use for the Galaxy S20 Ultra’s intimidating camera hardware, so it’s highly likely that they’ll stick to the less expensive versions.

However, if you’re the kind of consumer that wants the absolute best of the best from the Korean giant, then there’s no doubt the company’s Galaxy S20 Ultra will end up as your daily driver. Just be prepared for cough up $1399 for it, and that too for the base model. Luckily, when it comes to video recording, all models offer the same options, irrespective if the video is taken from the primary camera or the front shooter.

If you want to check out more from our Galaxy S20 coverage, you can read the following: