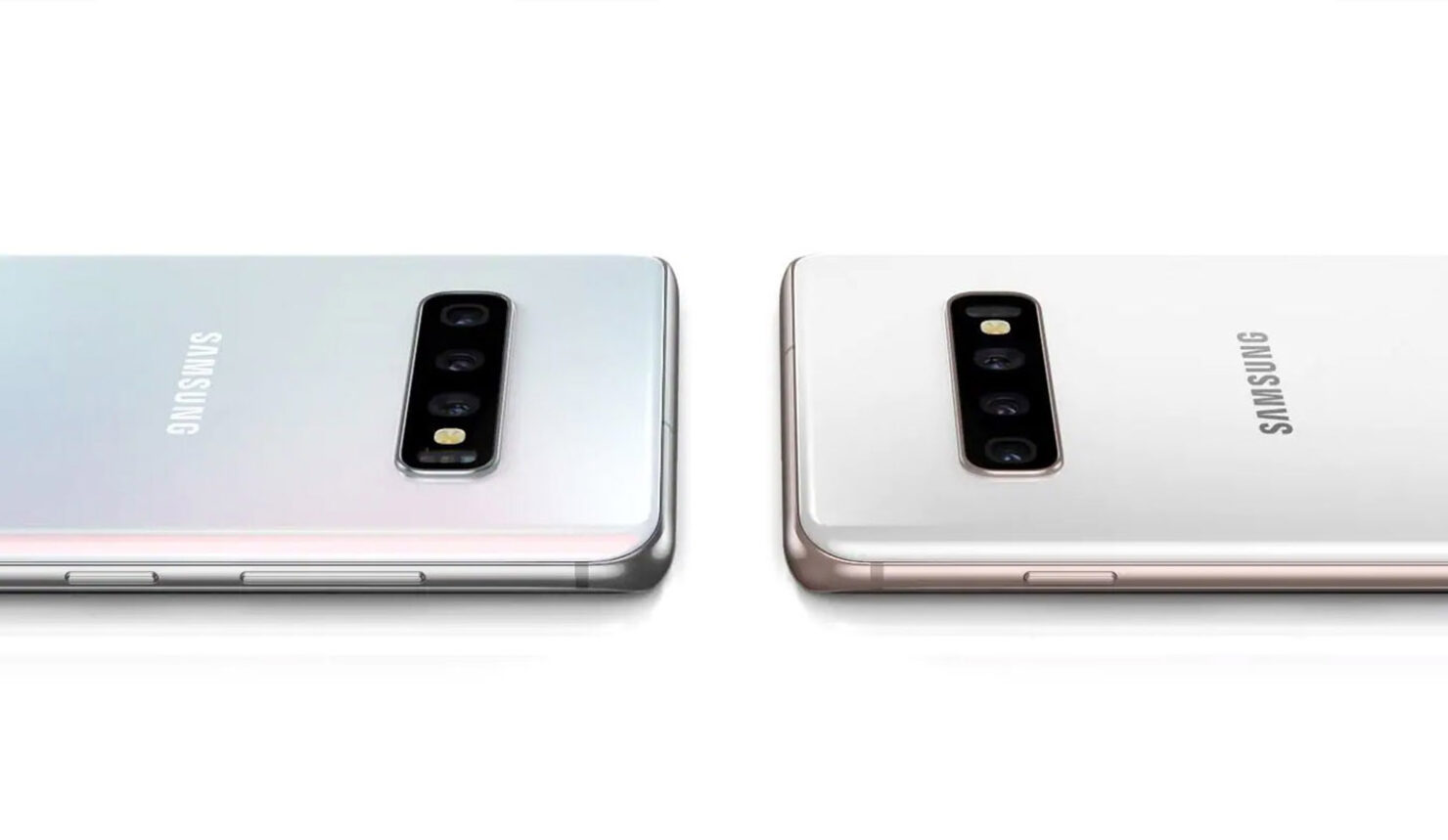 Samsung appears to be following Apple’s business practices by offering a previous-generation smartphone lineup at an attractive discount. After all, with the Galaxy S20, Galaxy S20 Plus, and Galaxy S20 Ultra officially here, not everyone will want to pick up Samsung’s latest and greatest. For those customers, you have a fine treat awaiting you, as the company has introduced a price cut, allowing you to own a previous-generation Galaxy S10 model for a $150 discount.

Galaxy S10 Models Can Be Yours From $599 Onwards

The cheapest member of the Galaxy S20 series costs an expensive $999, and it will be hard for a lot of customers to justify a jump given how pricey the latest versions are. Thankfully, with the Galaxy S10 discounts, Samsung is able to target a wider customer base, just like Apple has. Perhaps the Korean giant has learned something from its rival after all.

You can also check out our other Galaxy S20 coverage if you wish: