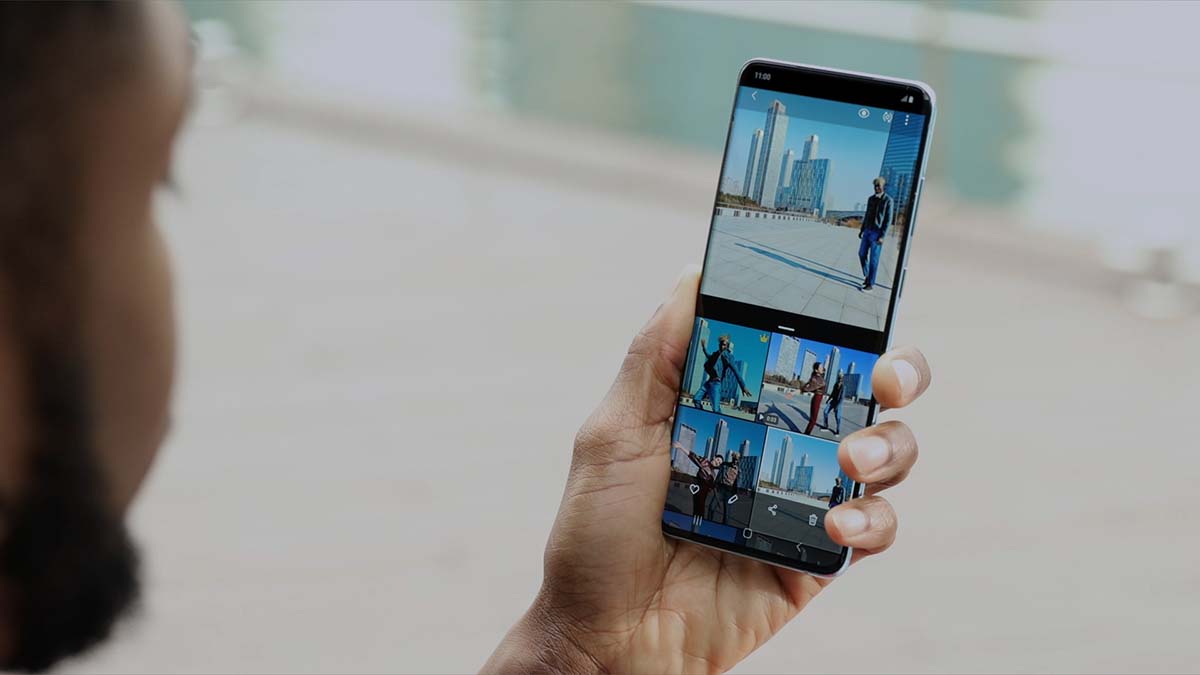 The wait is finally over as Samsung has introduced the Galaxy S20 series as well as the Galaxy Z Flip. Although much of the information was already revealed, Samsung still managed to surprise the majority by bringing 8K video recording across all 5 devices. It goes without saying that the phones are impressive, to say the least.

Samsung is starting pre-orders later this month, with availability in the first week of March. If you are looking to pick your device up, you should have plenty of time to choose from.

A Convenient Look at the Specs

Considering how Samsung has introduced so many devices in the same event, it has become a bit hard for consumers to choose which one they should go with. Thankfully, to make things easier, Samsung has released handy infographics that highlight all the important details of all the phones that are going to be available for preorder later this month.

The infographics in question are for the Galaxy S20, S20+, as well as the Galaxy S20 Ultra and highlight the specifications as well as all the important details that you will be needing on these phones. Judging by these infographics, it seems like Samsung is trying to make sure that no one confuses these devices with each other, even though this is not the first time Samsung has released so many devices of the same series. The last time we saw something similar was when the Galaxy S10 lineup came with three devices. 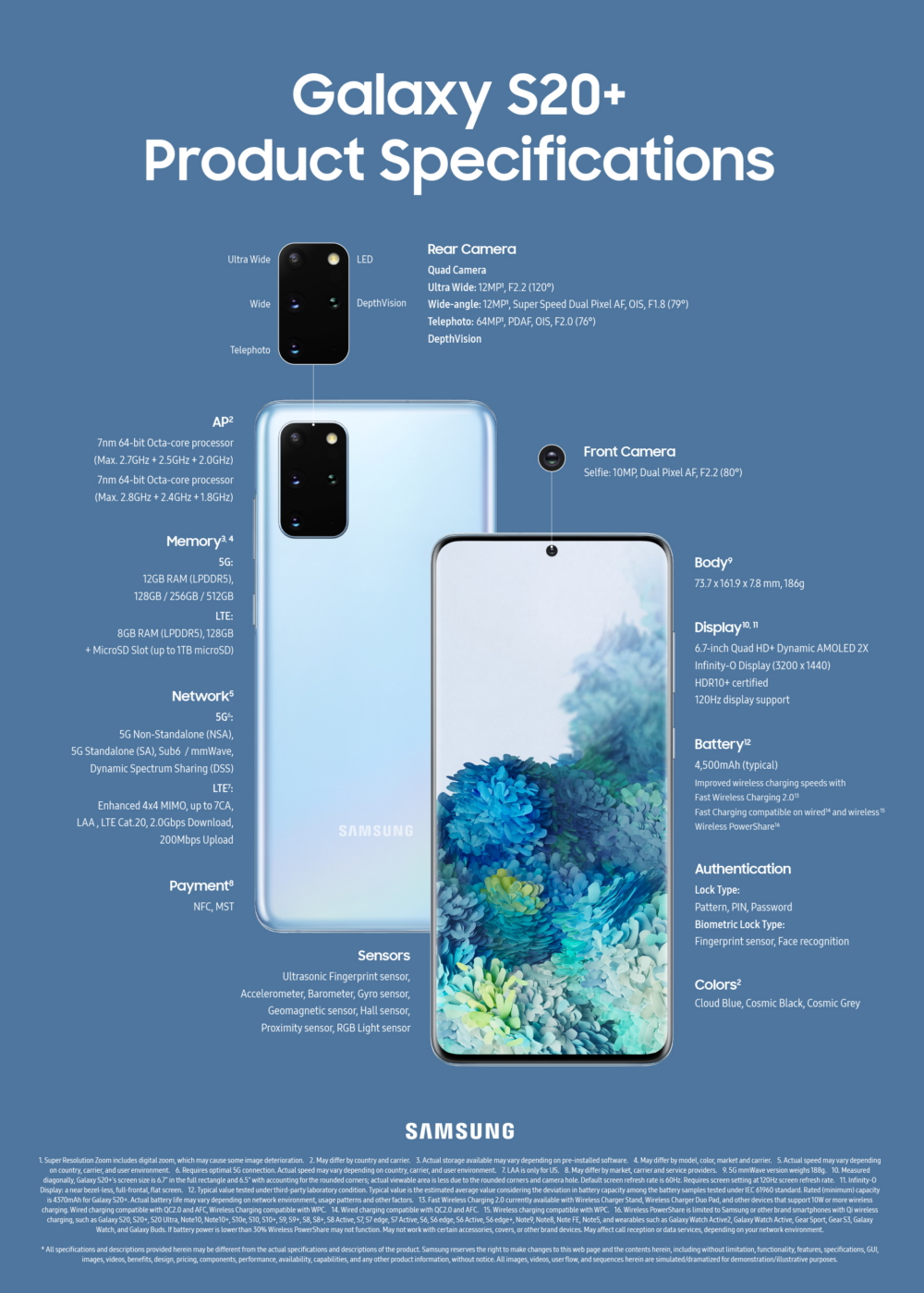 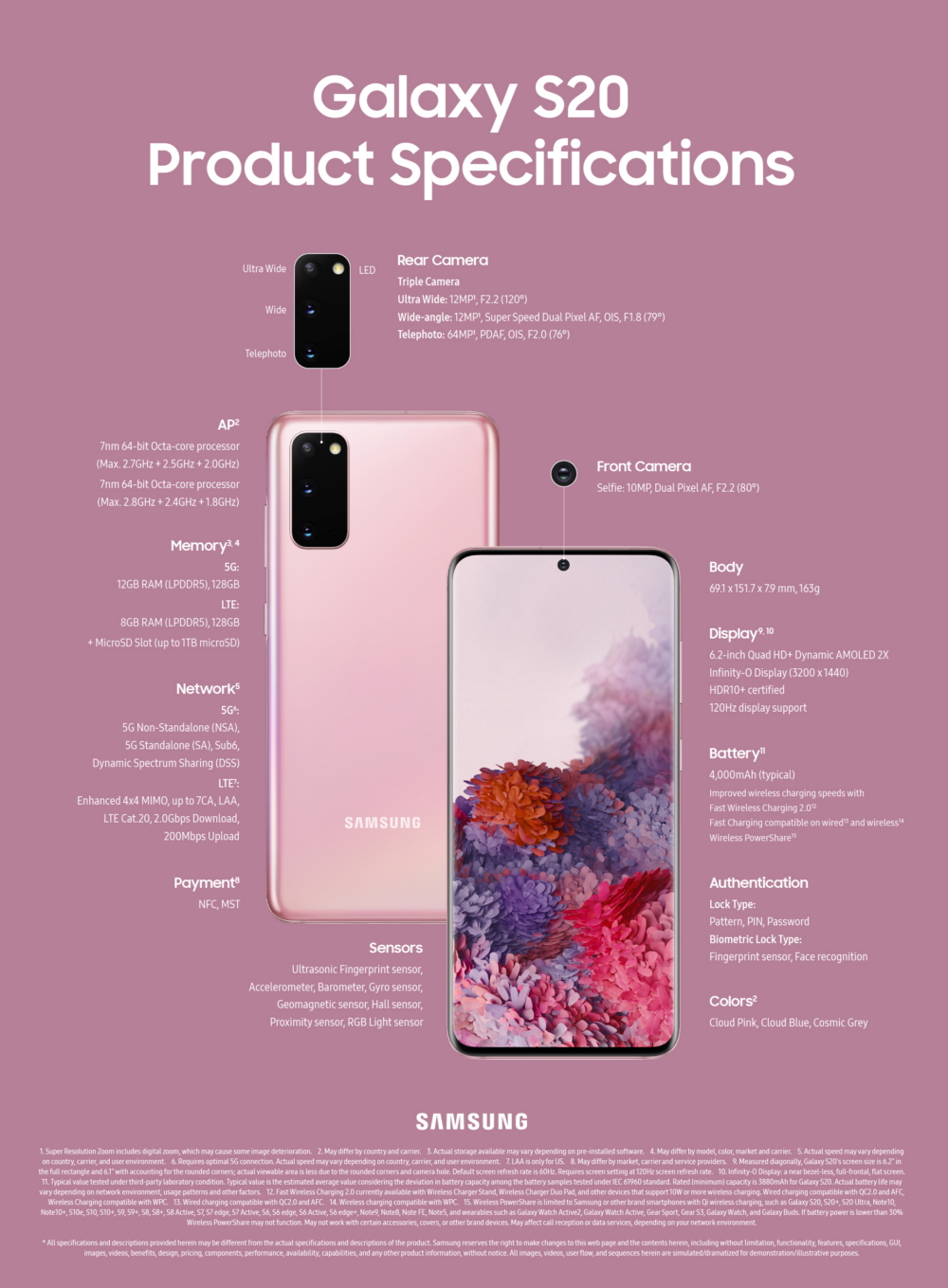 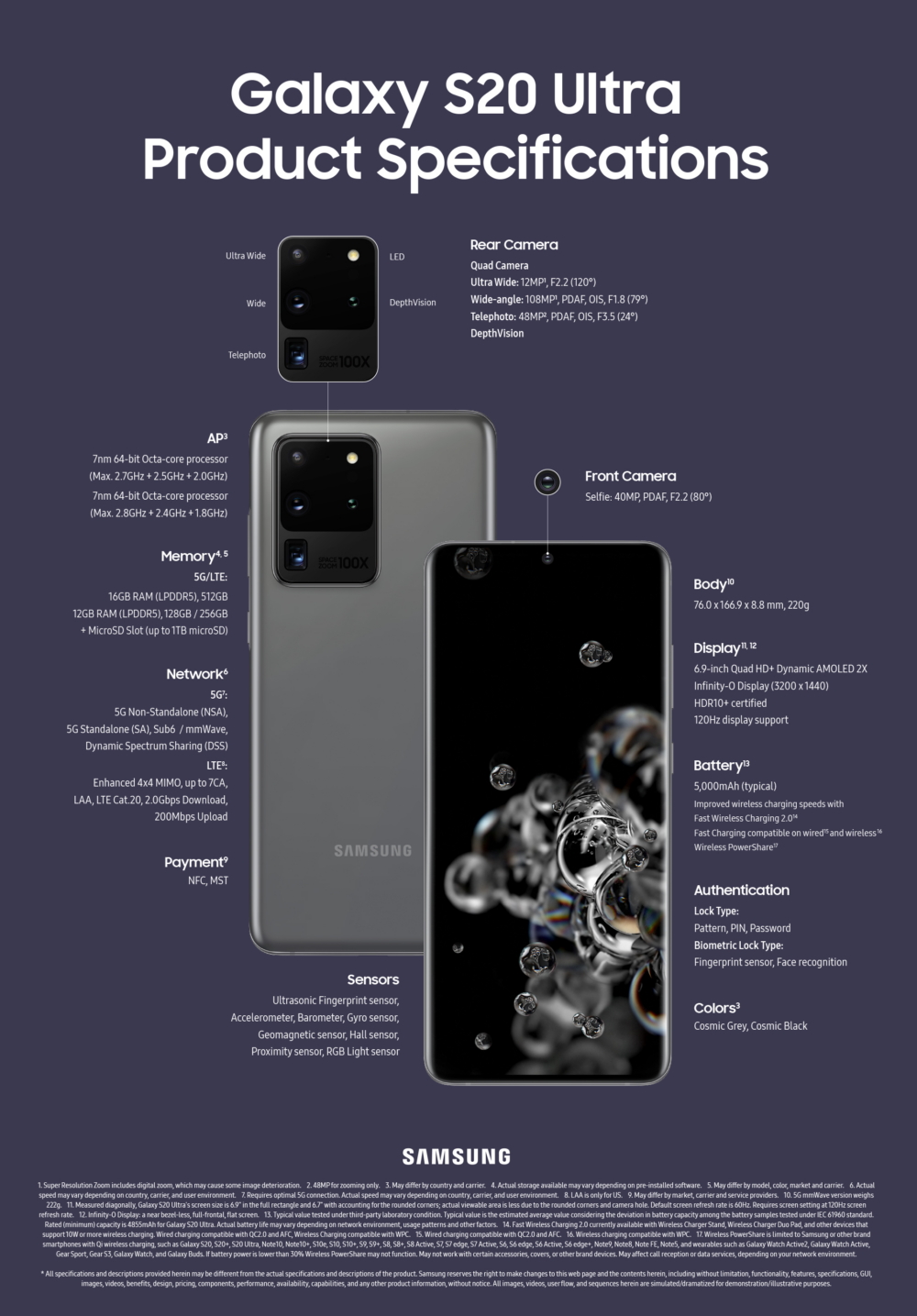 While rudimentary, the infographics do help clarify whatever confusion potential buyers might have whenever it comes to picking up their favourite device from the bunch. Good on Samsung to release these as they should be able to clear the air to some extent.

The Samsung Galaxy S20 series of phones will be available for pre-order on 21st February, with sales starting from 6th March. Will you be picking up the new Galaxy for yourself? Let us know what you think about these devices.