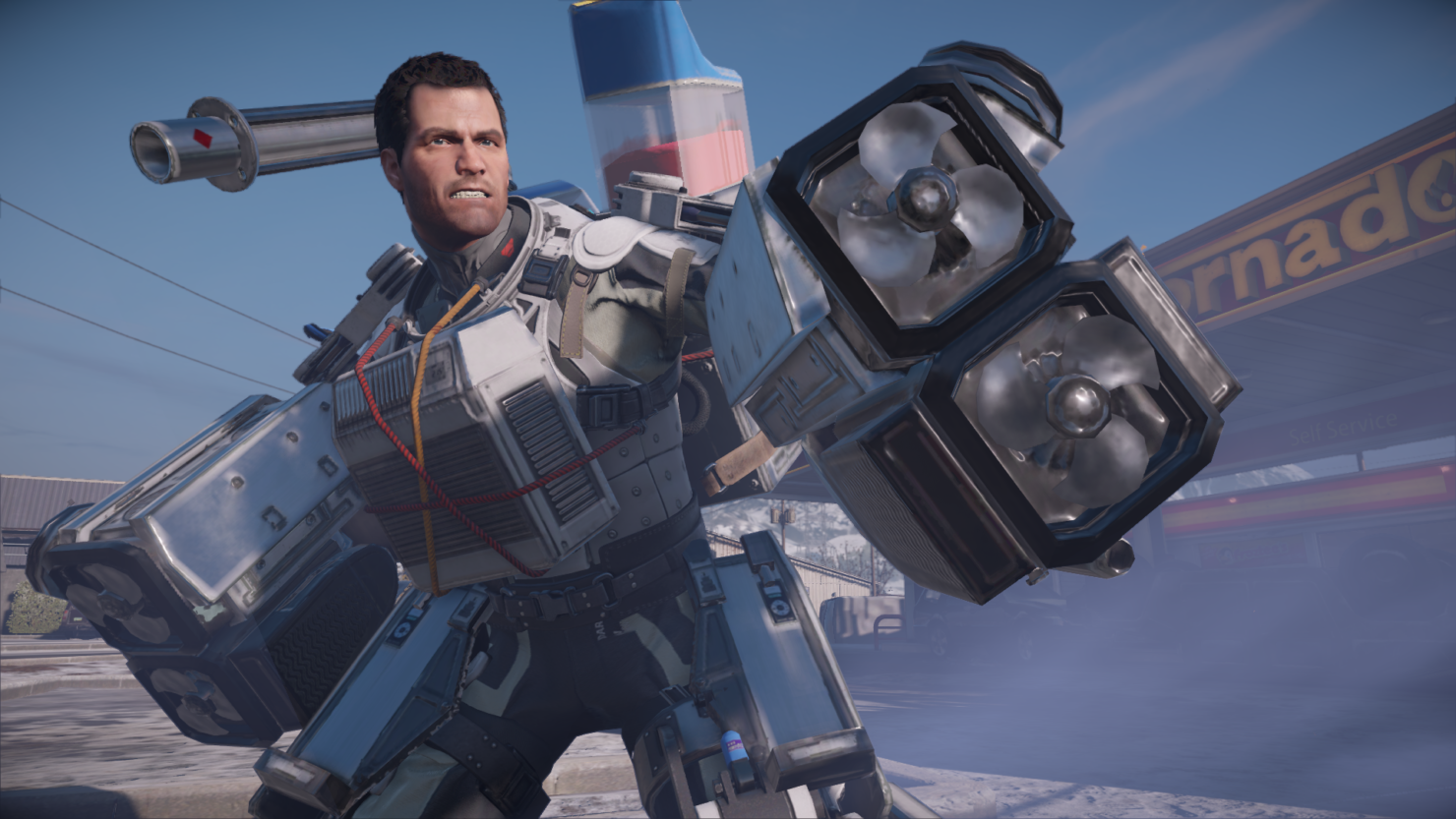 Following rumors and leaks, Microsoft finally announced Dead Rising 4 at its E3 2016 press conference. The fourth game in the series marks the return of Frank West, the main protagonist of the first Dead Rising game, and in case you haven’t already seen the photojournalist slaughtering the undead and finding it amusing while doing so, here’s a brand new Gamescom 2016 gameplay trailer for you, filled with blood, explosions, massacre, zombies, and of course, Frank himself.

Gamescom 2016 is here, and putting aside the false promises of Half-Life 3, there’s a lot of real stuff coming out of the event this year. Of course, new official trailers and screenshots of games present at the event have already started to appear. Just recently Microsoft released a brand new trailer and screenshots for ReCore, and now we have the same for Dead Rising 4. You can check them out below.

The survival horror beat ‘em up, just like other titles in the franchise, offers a variety of different weapons for exterminating the undead, some of which have been showcased in the gameplay footage above such as the flaming sword, the laser gun, and the exo suit. You can check out all the details about the new exo suit in one of the screenshots below. New screenshots also showcase Frank West having a showdown with zombies at nightime.

Dead Rising 4 was officially unveiled at this year’s Electronic Entertainment Expo. The game is set to release on Windows PC and Xbox One console later this year on December 6. It has been confirmed that the game is timed-exclusive to Microsoft platforms, so it will possibly release on Steam and PlayStation 4 once the contract is up. The open-world survival horror game is already available for digital pre-order and pre-download on Xbox One.