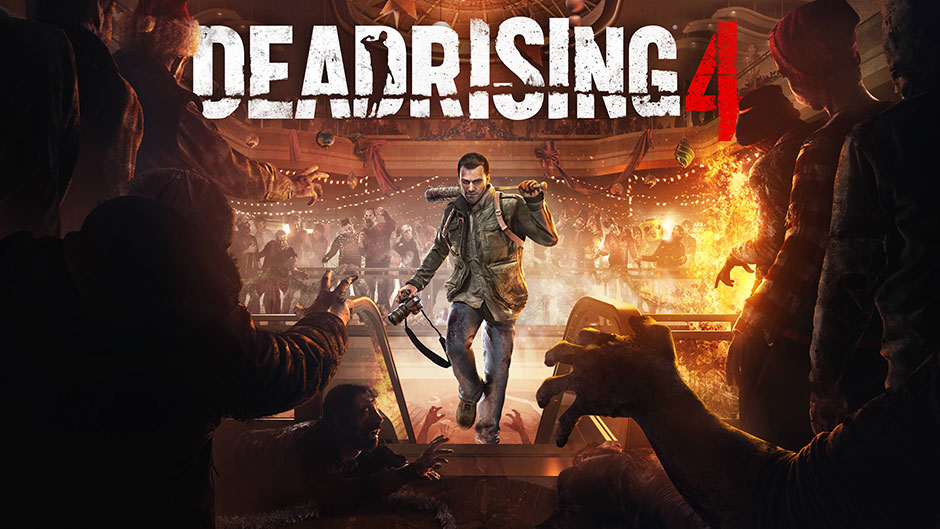 Hey, zombie fans! On behalf of the entire development team at Capcom Vancouver, we’re extremely excited to bring Frank West back to the Dead Rising series in Dead Rising 4.

Frank is back in Willamette, Colorado, 16 years after the events of the original Dead Rising. A mysterious outbreak has overrun the Willamette Memorial Megaplex Mall and surrounding town with deadly predators… and Frank soon realizes that what’s dead doesn’t always stay that way.

As Frank seeks to uncover the truth behind the outbreak, he faces new undead enemies, including the Fresh – newly zombified victims that will turn in front of his eyes, and exhibit superior speed and ferocity. He also has to tangle with the Evo – zombies with superior strength and mobility that mimic the behavior of predatory hunting animals.

Additionally, several fan-favorite Dead Rising features return, including the ability to combine hundreds of weapons and vehicles to combat the horde – ranging from the practical, to the practically insane. Frank also gets access to all-new EXO Suits, giving him super-strength and incredible firepower, as well as the ability to rip down objects in the world to use as weapons. From giant pipes to parking meters, the world is filled implements of mass zombie destruction.

We’re also bringing fans a new approach to multiplayer, allowing you to play together with four friends to complete missions and conquer the zombie-infested Willamette Memorial Megaplex. Or you can use quick match to join a game in progress with players around the world.

[Original] During Microsoft's e3 press conference, Dead Rising 4 was officially confirmed to release for Xbox One and Windows 10.

Check out the trailer down below:

Dead Rising 4 is set to release for Xbox One and Windows 10 during this year's holiday season.