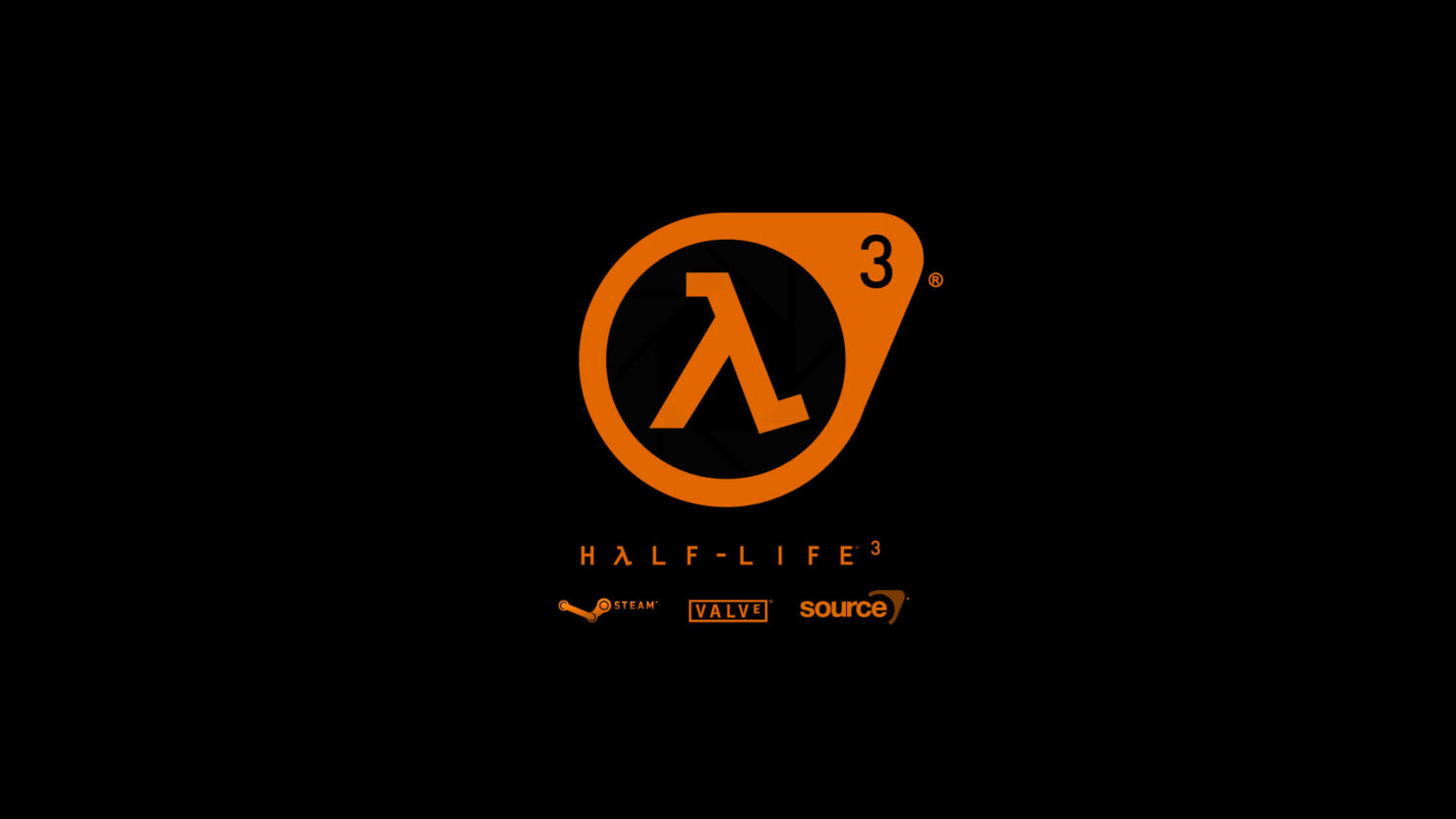 A sly Half-Life: 3 poster has appeared above the entrance of the Kölnmesse convention centre.

Don’t get your hopes up however, as there is more to this ‘devious’ poster than initially expected. While the poster appears between banners for various confirmed AAA titles, the text below reads as follows: "Half-Life: 3 editors who played it back then." A nasty prank indeed for those eagerly hoping for a Half-Life 3 announcement during this year’s Gamescom. 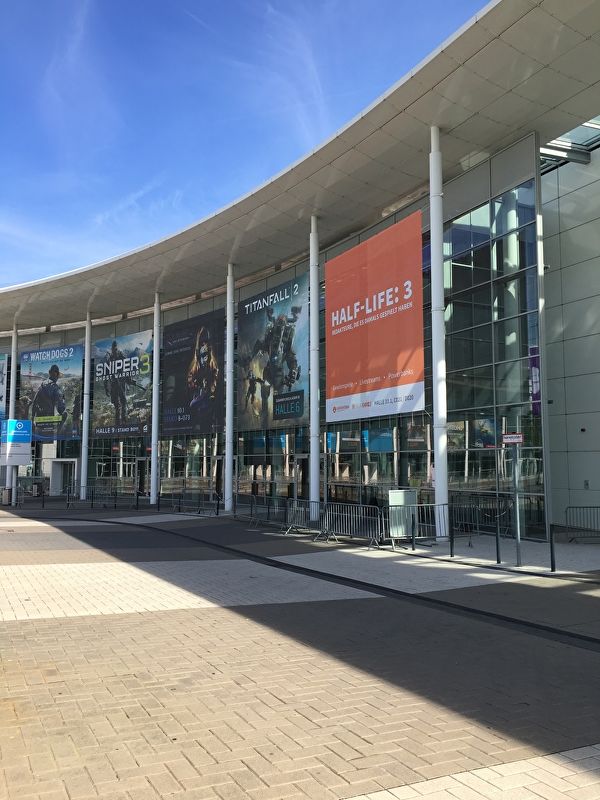 Judging from the logo’s displayed at the bottom of the banner, it seems that the banner has been paid for by spieletipps.de and GIGA games. Well played guys.

Thanks Eurogamer, you just made us feel despressed. We will keep our hopes up however, and maybe Half-Life 3 will eventually be announced in 2025.