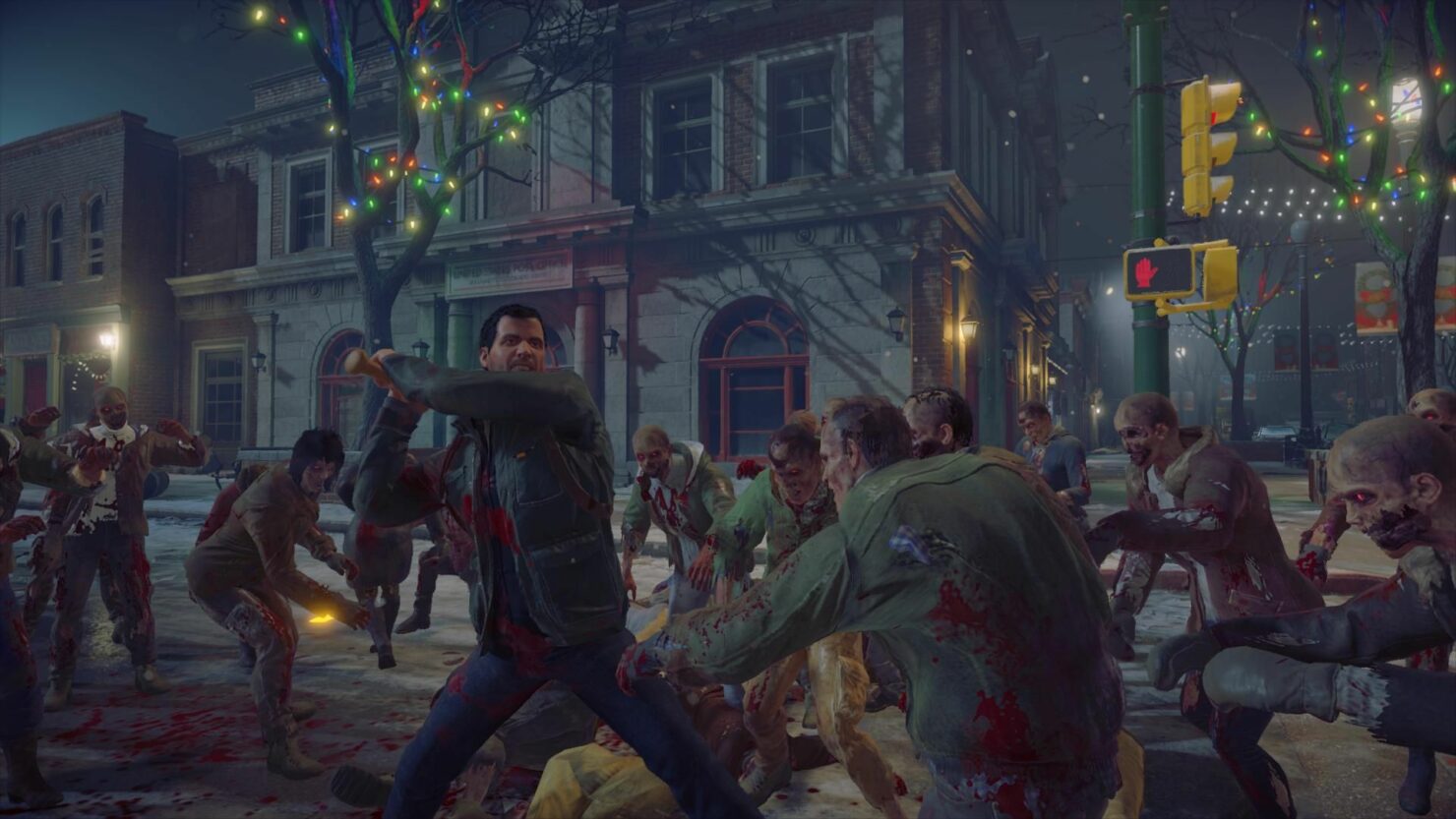 After quite a long time, Dead Rising's original main character Frank West is coming back to take on hordes of zombies in the upcoming Dead Rising 4. The game has been announced during Microsoft's E3 2016 conference, but not much has been shown since then. Thankfully, a couple of leaked videos allow players to check out how much the series has evolved since Dead Rising 3.

While the game has been confirmed only for Xbox One and PC so far, it seems like Dead Rising 4 will eventually launch on PlayStation 4. Last month, the Capcom Vancouver Twitter profile revealed that it will be possible to play Dead Rising 4 "first" on Xbox One and PC, hinting at a PlayStation 4 release down the line. Microsoft later confirmed that the game is also a 90 day Windows 10 exclusive, meaning that the Capcom Vancouver game will launch on Steam 3 months later.

Dead Rising 4 launches later this year on PC and Xbox One. We will keep you updated on the game as soon as more comes in on it, so stay tuned for all the latest news.