Dead by Daylight Gets Cross-Play and Cross-Friends Features Today 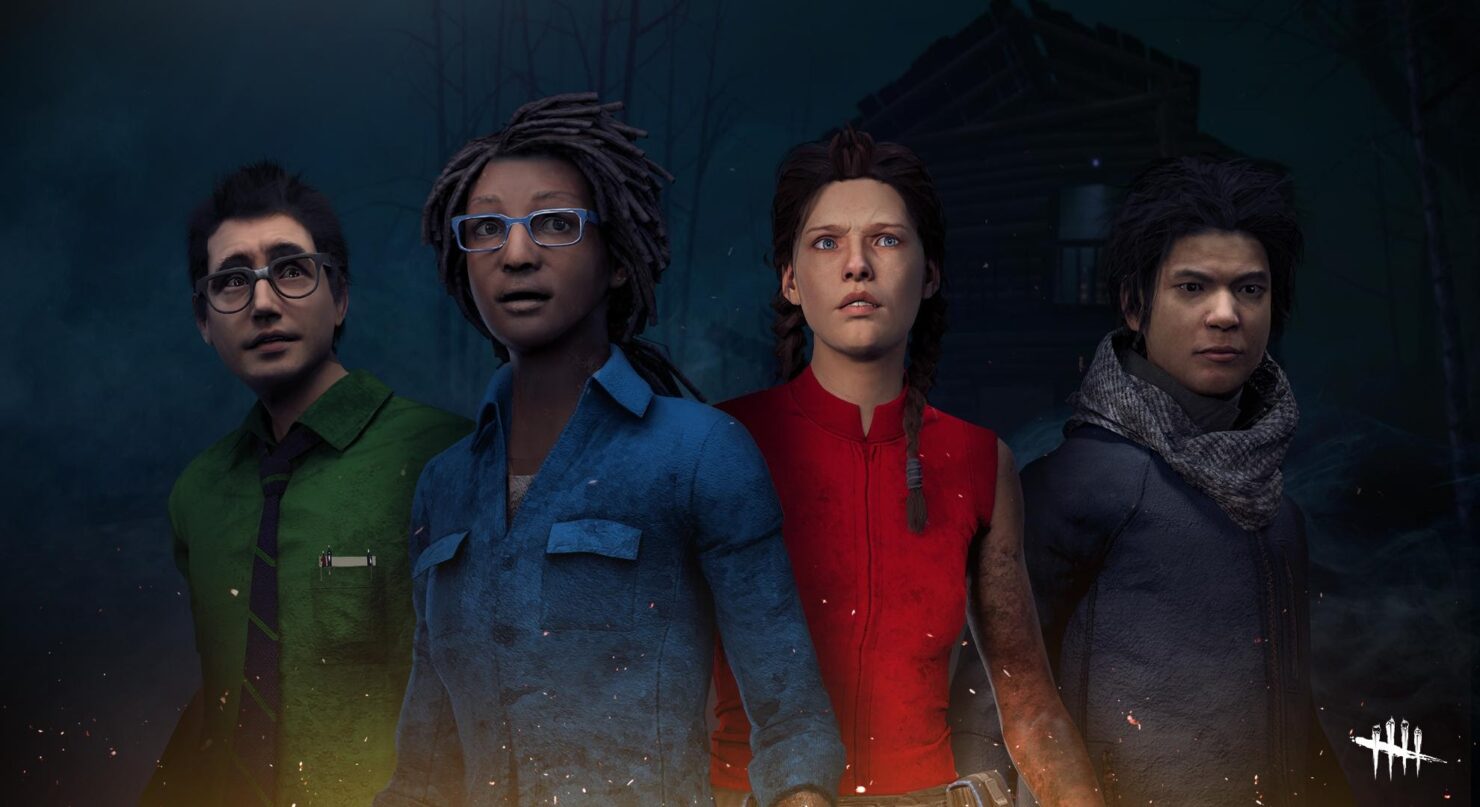 Dead by Daylight developer Behaviour Interactive announced the debut of the highly anticipated cross-play and cross-friends features in the popular asymmetrical horror game, boasting impressive numbers such as 25+ million players and over a million daily players on average.

However, the recently released Dead by Daylight mobile version won't be in the cross-play matchmaking pool due to the differences in the game systems and architecture compared to PC and consoles.

A while ago, Behaviour also discussed Cross-Progression, which will be added to Dead by Daylight next month but only for a few platforms.

We are thrilled to announce that we are preparing the first steps toward Cross-Progression and that it will be available for Steam, Google Stadia and Nintendo Switch in September! Players will be able to share their progression, purchases, and inventory on those 3 platforms –   Exceptions might have to be made to accommodate for some external licensing needs.

As of today, we cannot make Cross-Progression available for Dead by Daylight on other platforms and we have no guarantee that it will happen. However, we know that this is a community wish, and we will keep trying to make it happen.

How will Cross-Progression work?

Merging several years of game progression of millions of players is a technical challenge that few games are trying to tackle.

We spent lots of time preparing and discussing the best way to provide Cross-Progression to our players. We want to make sure the transition will be smooth and that we protect our player's progression.

In order to achieve a good transition, we had to build a brand new ecosystem. Players will have to create a Behaviour Account to link their progression, so our server can merge it.

All our efforts will be focused on monitoring account merging to ensure that players will not have any issue during that complex process.