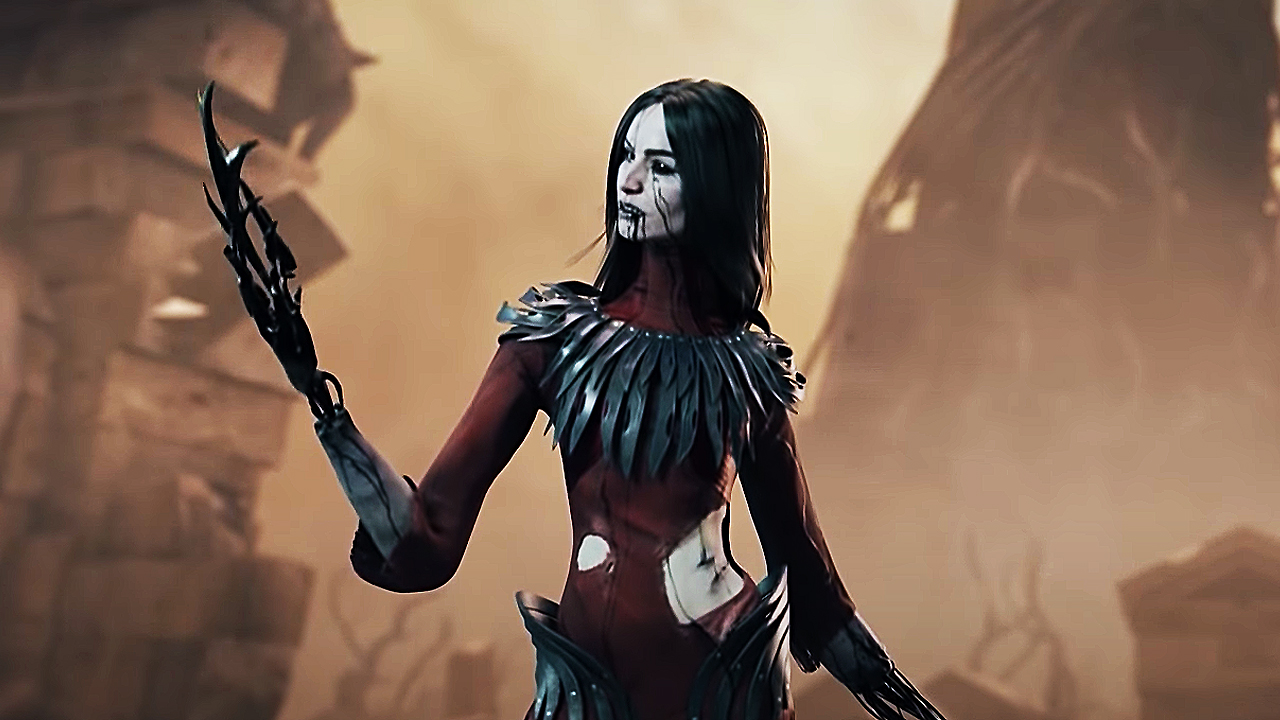 Dead by Daylight has detailed its next chapter, entitled Portrait of a Murder, but we aren’t getting any horror cameos this time following recent Resident Evil and Hellraiser crossovers. Instead, Canadian dev Behaviour Interactive is delivering their first original story in a while, Portrait of a Murder, which will focus on Latin horror, perhaps somewhat inspired by the works of Guillermo del Toro. Our new Killer is The Artist, a tormented painter who kills with a flock of murderous crows. You can check out The Artist, and new Survivor Jonah Vasquez, below.

Here’s a bit more detail on the new Killer and Survivor:

The Artist is gifted but tormented Chilean painter Carmina Mora. Carmina was on the verge of taking her own life just before she was saved by an eerie murder of crows. The unreal experience transformed her jet-black ink surrealist art form into a bolder, larger and more colorful expression. She started painting large-scale militant murals on street corners, exposing local corruption. Everywhere she performed, crows followed. As she shed more light on corruption, she started receiving death threats.

The fateful moment arrived, and Carmina was abducted with her friends and taken to an abandoned graveyard in the middle of the desert. Her wrists were severed, and her tongue chopped off. At the same moment, a torrent of crows erupted from the clouds once again, this time to assault her assailants as well as her friends. After this brutal encounter left her maimed, Carmina was taken by The Entity. Twisted into a grotesque vessel of vengeance, she would turn anyone in her path into carrion for the flock.

Jonah Vasquez is a dedicated CIA codebreaker, deciphering math equations and the secrets within was second nature for the seasoned agent. Since his teenagerhood, he had been seeing a string of numbers, that seemed to follow him everywhere. When the numbers appeared again during a CIA assignment, he discovered a formula that took him to a haunting reality beyond comprehension: a lost cemetery in Chile. The numbers prophesized him being at that location, at that moment. As Jonah Vasquez was reflecting on his discovery, crows awoke from the trees, screeching relentlessly. It was as if they knew: it was time.

Dead by Daylight is available now on PC, Xbox One, Xbox Series X/S, PS4, PS5, Switch, Stadia, and mobile platforms. The Portrait of a Murder update will arrive sometime this month. Behaviour have also announced the game will be available on the Epic Games Store in December, with full crossplay with Steam and other PC platforms.