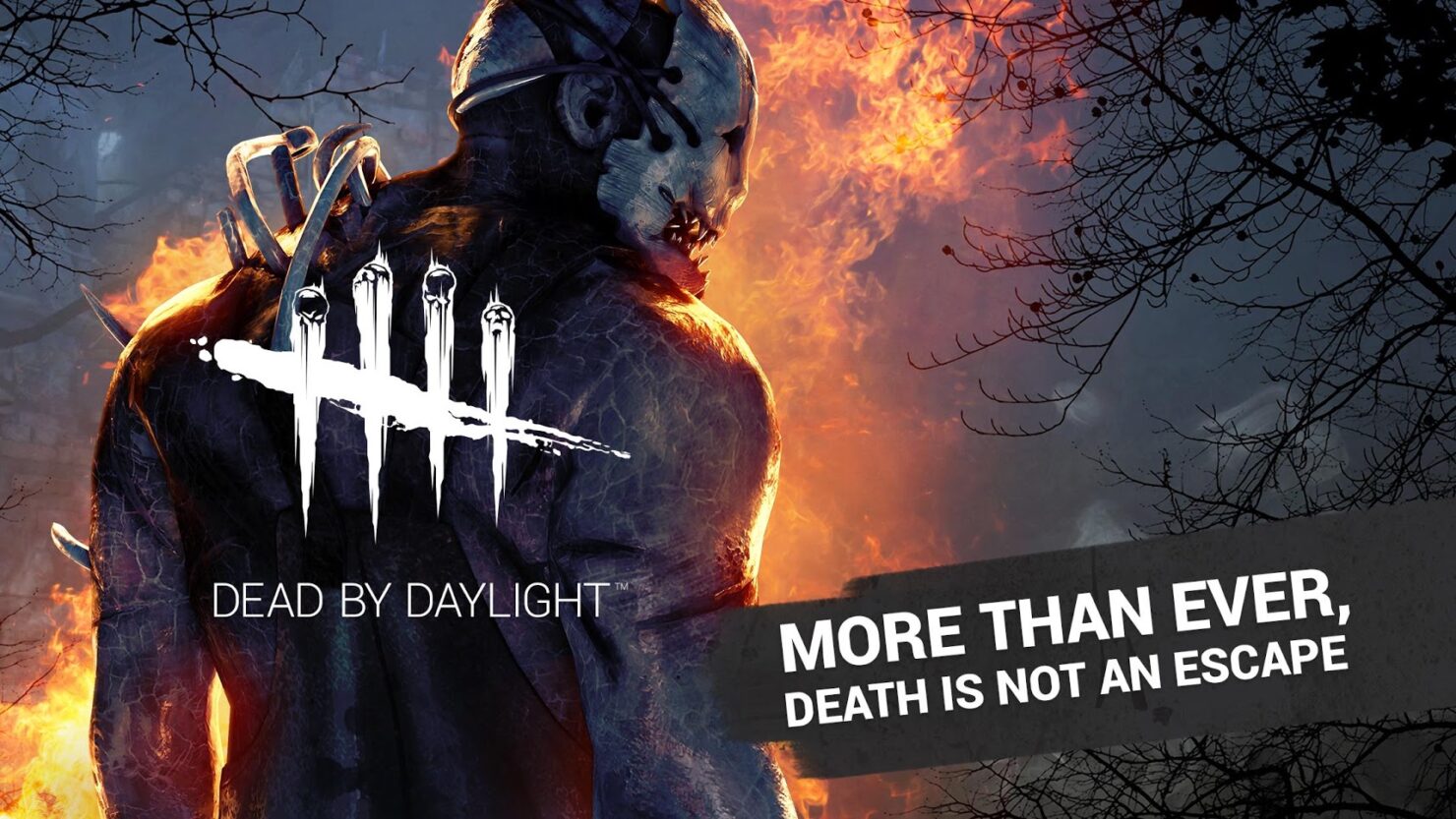 Earlier last year, developers of popular survival horror game Dead by Daylight announced that the title would come to Android and iOS in the near future. Unlike other mobile ports of popular games, Dead by Daylight will be fully optimized and offer the same gameplay and modes as found on PC and console. Dead by Daylight will feature new controls and an experience carefully crafted for smartphones and tablets. The game is now up for pre-registration, and as more players get on board, the following perks get unlocked. 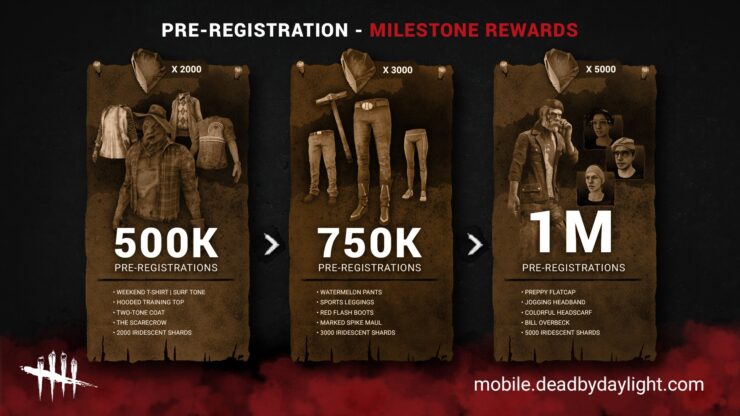 In, Dead by Daylight, players assume the role of one of the 17 survivors, Dwight Fairfield, Meg Thomas, Claudette Morel, Jake Park, Nea Karlsson, Laurie Strode, William 'Bill' Overbeck, Ace Visconti, Feng Min, David King, Quentin Smith, David Tapp, Kate Denson, Adam Francis, Jeff Johansen, Jane Romero or Ash Williams. The goal of the survivors is to escape the enclosed area, which can be done in one of two ways: either by repairing a certain number of disabled generators or by escaping through the hatch.

The hatch opens only when there is only one survivor remaining in the trial. Otherwise, the survivors will need a key to open the hatch if there is more than one person alive. The movement options consist of sprinting, walking, crouch-walking or crawling. They must elude the killer by losing their line of sight in a chase or by successfully hiding from them. Dead by Daylight is available on PC, PS4 and XBONE and  Nintendo Switch.  Here are the minimum requirements for Dead by Daylight mobile.

Android can pre-register here and iOS users can continue to pre-register on the game's official website. The full game is expected to drop by sping this year. And yes, there will be in-app purchases, so we're probably looking at a freemium model. The best we can hope for is that the microtransactions are cosmetic only and don't affect core gameplay elements in any way.