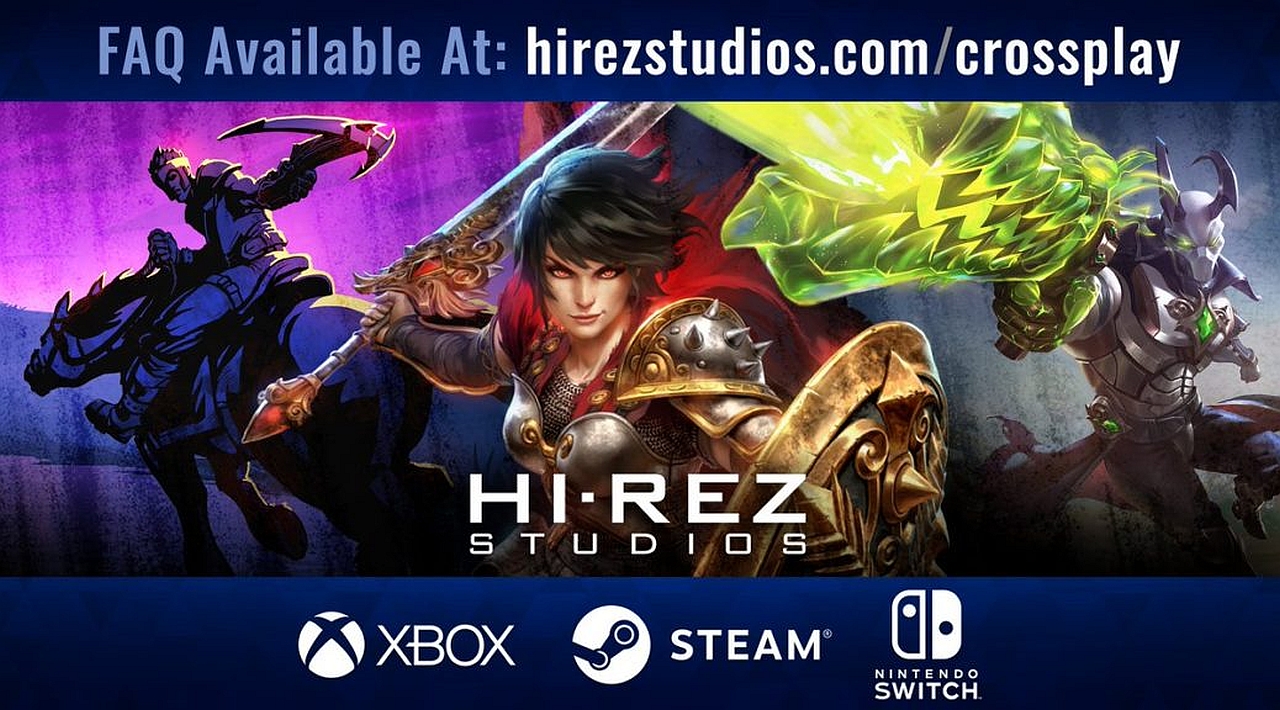 Cross progression, defined as the ability to keep a user's progress and purchases intact across multiple platforms, has been introduced to Realm Royale with the new Shadowfall game update as announced via press release by Hi-Rez Studios. The developer had confirmed in late 2018 its intention to push cross play and cross progression features to all of its games, from Smite to Paladins and Realm Royale itself, the Battle Royale spin-off of Paladins we covered earlier on Wccftech.

There's only one caveat. The game is out on PC (on both Steam and Discord), PlayStation 4 and Xbox One, but neither cross progression nor cross play will be presently available on Sony's console due to their infamous policy on the matter. In fact, Hi-Rez CEO and President Stewart Chisam went as far as calling out Sony because they haven't let any other games except Fortnite and Rocket League in their cross play beta program. Hopefully that changes in the future as other developers have requested the same of Sony.

For the full lowdown on the Shadowfall update now available for Realm Royale, check the press release and the official video overview below.

Cross Progression is now available in Realm Royale, following the
latest game update, called “Shadowfall”. Players on Steam, Discord, and Xbox One are now able to link their accounts to as Hi-Rez account and share their cosmetics, progression and more among all the separate platforms.

In addition to this, the game also received a number of updates - a new pistol will be entering the game, sporting a fast rate of semi-automatic fire excelling at mid and short range combat. Plus, the Venom Pistol has been renamed to the ‘Shredder’, and received a visual rework. With a continued effort to give players the best experience possible, Realm Royale has also received updates in terms of balancing, user interfaces and numerous bug fixes.

A new bundle is now also available to purchase in the game, called the Shadowfall Bundle, giving you access to The Lord of Darkness Warrior Skin, Knightmare mount, the Shadowbeak chicken skin, and 850 Crowns (Realm Royale’s virtual currency).