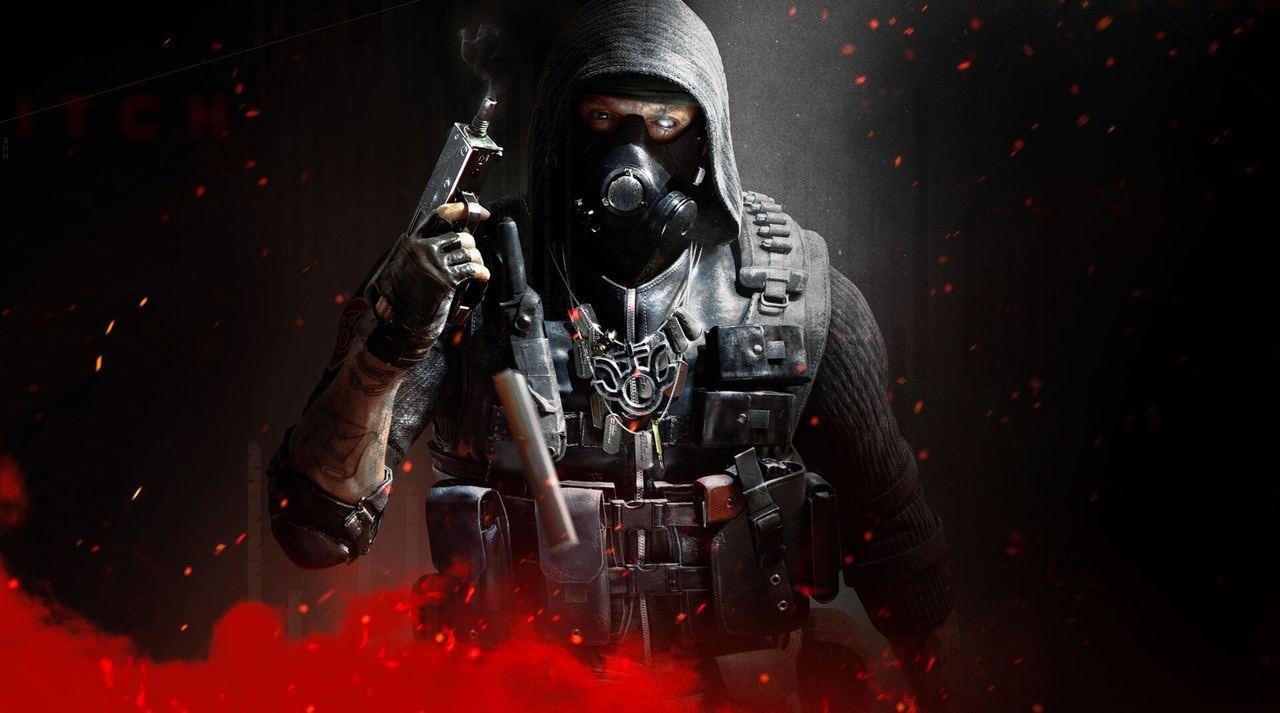 "This update brings weapon tuning across nearly every weapon class in the Black Ops Cold War Multiplayer arsenal, including much-anticipated adjustments to tactical rifles, the FFAR 1 assault rifle, our semi-auto sniper rifle, and much more", the developer writes. "These changes bring each weapon closer in-line with its target time-to-kill for its class, and as always, we’ll continue to monitor the performance of all weapons to ensure the meta stays balanced."

[Original story] Activision and developer Treyarch have released Call of Duty: Black Ops Cold War update 1.08 across all platforms, and here are the main changes.

The new update for Cold War weighs in at roughly 6.70GB on PlayStation 5, while the Xbox Series X|S and Xbox One update weighs in at 6.87GB. On PC, players are required to download 5GB of new data for the new patch, whereas PS4 owners only need to download around 3.30GB of data.

Watch for patch notes before Season One goes live, covering these changes and everything coming to Black Ops Cold War and Warzone on Dec. 16th.

Warzone players can expect a separate download arriving tomorrow at the start of Season One on December 16th.

Nothing is ever as it seems, as Raven Software brings a gripping single-player Campaign where players will come face-to-face with historical figures and hard truths, as they battle around the globe through iconic locales like East Berlin, Vietnam, Turkey, Soviet KGB headquarters, and more.