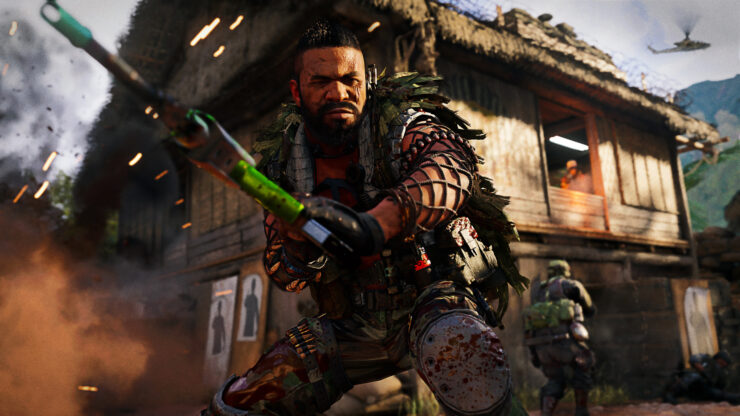 A massive new Call of Duty Warzone update is currently being deployed across all platforms, packing file size management changes, and more.

Check out the fixes/changes to Armor spawns, the AUG, Attachments, and more by reading the patch notes linked below: https://t.co/bUrqXx9ELU pic.twitter.com/2XUcXQVU3o

According to developer Raven Software, this new update is larger than normal due to the optimization of data. As such, the 1.34 Season Two update clocks in at 52GB on PS5/PS4 and 57.8GB on Xbox Series X|S and Xbox One. PC Players only playing the standalone version of Warzone are required to download 52.4GB of data, whereas the update weighs in at a massive 133.6GB for both Warzone and Modern Warfare.