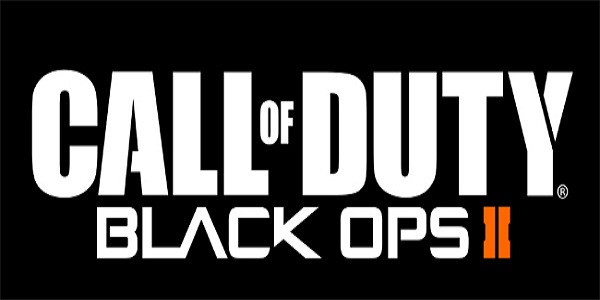 [youtube http://www.youtube.com/watch?v=Dre21lBu2zU]The singleplayer campaign of Black Ops II will feature two connected story lines. One set in the 1970s through 1980s and the other in 2025. Alex Mason will be making a return from the original Black Ops, Alex Mason will be featured in the Cold War era where he will be fighting proxy wars for the United States. The locations that will be in the game are Central America and Afghanistan during the Soviet invasion.

The 2025 section of the game will feature Alex's son as the main protagonist. In the 2025 section, there's a new cold war between China and United states. The war starts with China a putting a ban on the export of rare earth elements followed by a cyber attack that cripples the Chinese stock exchange.

Call of Duty: Black Ops II will hit the shelves on November 13th, later this year and it will be available for PC, PS3, Xbox 360 and Wii U. Let's see what the future holds for Black Ops II. One thing's for sure, the sales figure for this game will be sky high.