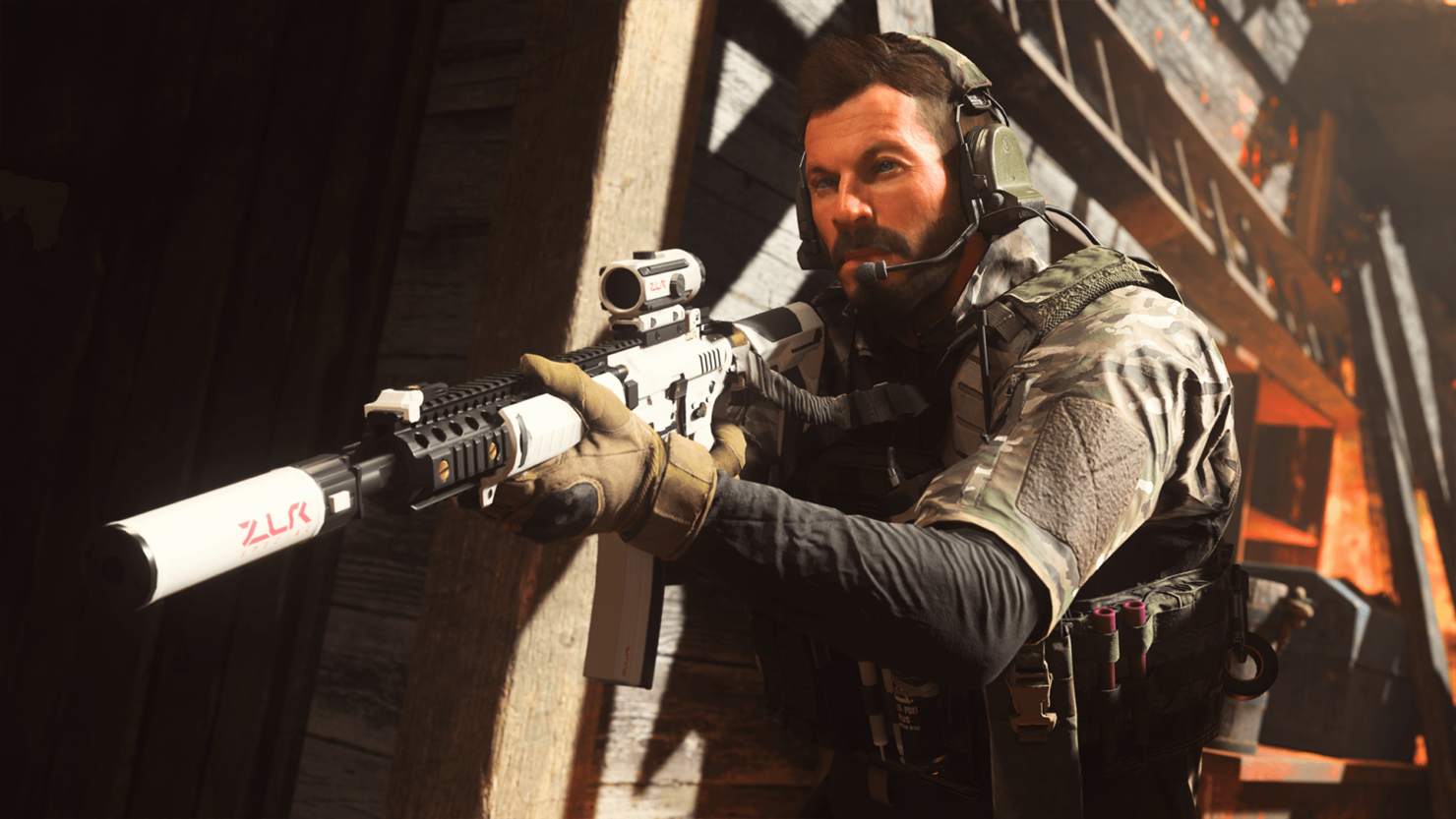 A new multiplayer Call of Duty Modern Warfare and Warzone update is available now across all platforms which alters Warzone’s Trios mode.

The new update packs new playlists for both Modern Warfare’s multiplayer mode and Warzone alongside general fixes across PC, PlayStation 4 and Xbox One.

One of the most interesting changes is the addition of the new “Scopes and Scatter Guns” BR Trios playlist which replaces the regular BR Trios mode, with sniper rifles and shotguns being the only weapons available in the playlist.

You’ll find the full release notes, as supplied by Activision, for this new update down below:

Call of Duty Modern Warfare and Warzone are available now globally for PC, PlayStation 4 and Xbox One. Call of Duty: Warzone, Activision's standalone Battle Royale mode was released across all platforms last month.