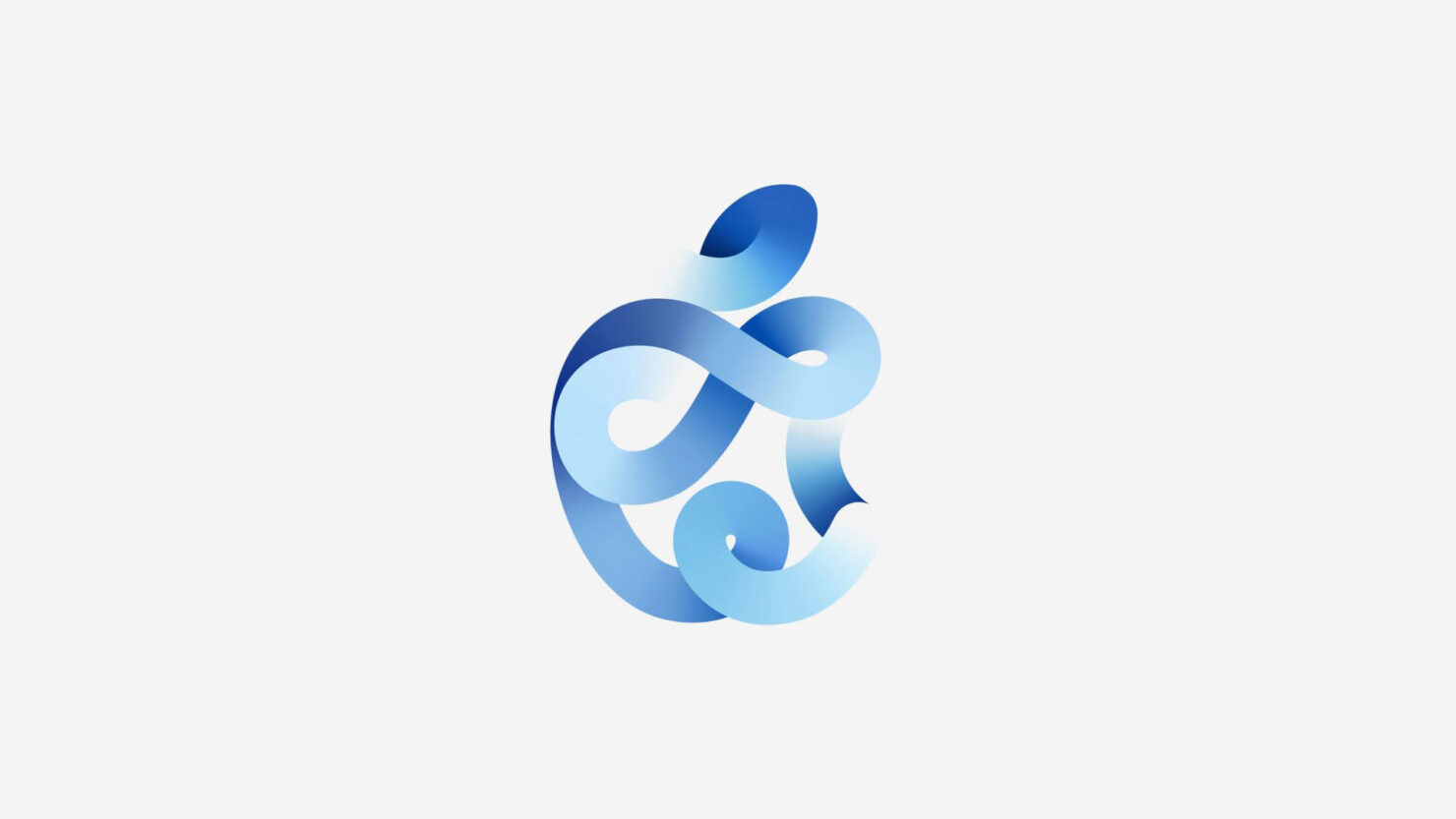 Now that Apple has officially announced that there’s going to be a virtual event held on September 15, you can only guess the slew of products the company has in store for us. Well, this roundup is here to do just that; provide a list of all the potential things that could be announced at the upcoming event.

Thanks to the latest update from Mark Gurman, it’s possible that the iPhone 12 family is announced in October, not September. Then again, there’s a high probability that Apple pulls a ‘One More Thing’ moment on us and officially announces the new lineup so we’ll keep our fingers crossed for that.

A cheaper iPad 8 armed with an A12 Bionic could be on the cards, along with upgraded iPad Pro models featuring Apple’s 5nm A14X Bionic chipset and getting support for 5G. There are reports that the iPad Air 4 will also be a part of the announcement, but we believe that this model will likely arrive in 2021.

The new Apple Watch Series 6 may not look that different from its predecessor, but there’s a chance it arrives with a multitude of features such as blood oxygen detection, not to mention being able to track your sleep, as well as panic attacks. There are also talks of an affordable ‘Apple Watch SE’ being briefed at the event so we’ll also keep our fingers crossed for that.

The AirPods Studio, Apple’s over-ear headphones were supposed to debut at the 2020 WWDC keynote, but it wasn’t meant to be, so we guess that the only other place where this product could be unveiled is during Apple’s September 15 event. Rumored information suggests that these will be priced at $349, will support active noise cancellation, superior audio quality, and high battery life, bringing some real competition to the table.

Apple hasn’t been doing particularly well in the smart speaker market, most likely due to the HomePod being quite expensive when compared to other offerings. At the September 15 event, there’s a chance the company might unveil a cheaper HomePod, bringing high-quality surround audio at a much affordable price.

Apple’s Tile-like AirTags have also been slated to be a part of the September 15 announcement and while these might not be as important as the other products, if you’ve managed to misplace your items, these will be the ideal addition to finding them, so make sure you keep an eye out for these.

How can we possibly forget the release of iOS 14, watchOS 7, tvOS 7, and macOS Big Sur? These have been in beta testing since June so Apple will likely let us know the official launch date of these updates.

Well there you have it; everything Apple may potentially unveil during the September 15 event. We understand that there might have been a few products we missed, but we feel that these will arrive next month. Which Apple product are you most excited about? Tell us down in the comments.