2020 iPad 8 to Retain Same Design as Previous Version but Will Be Upgraded to an A12 Bionic, Says Tipster 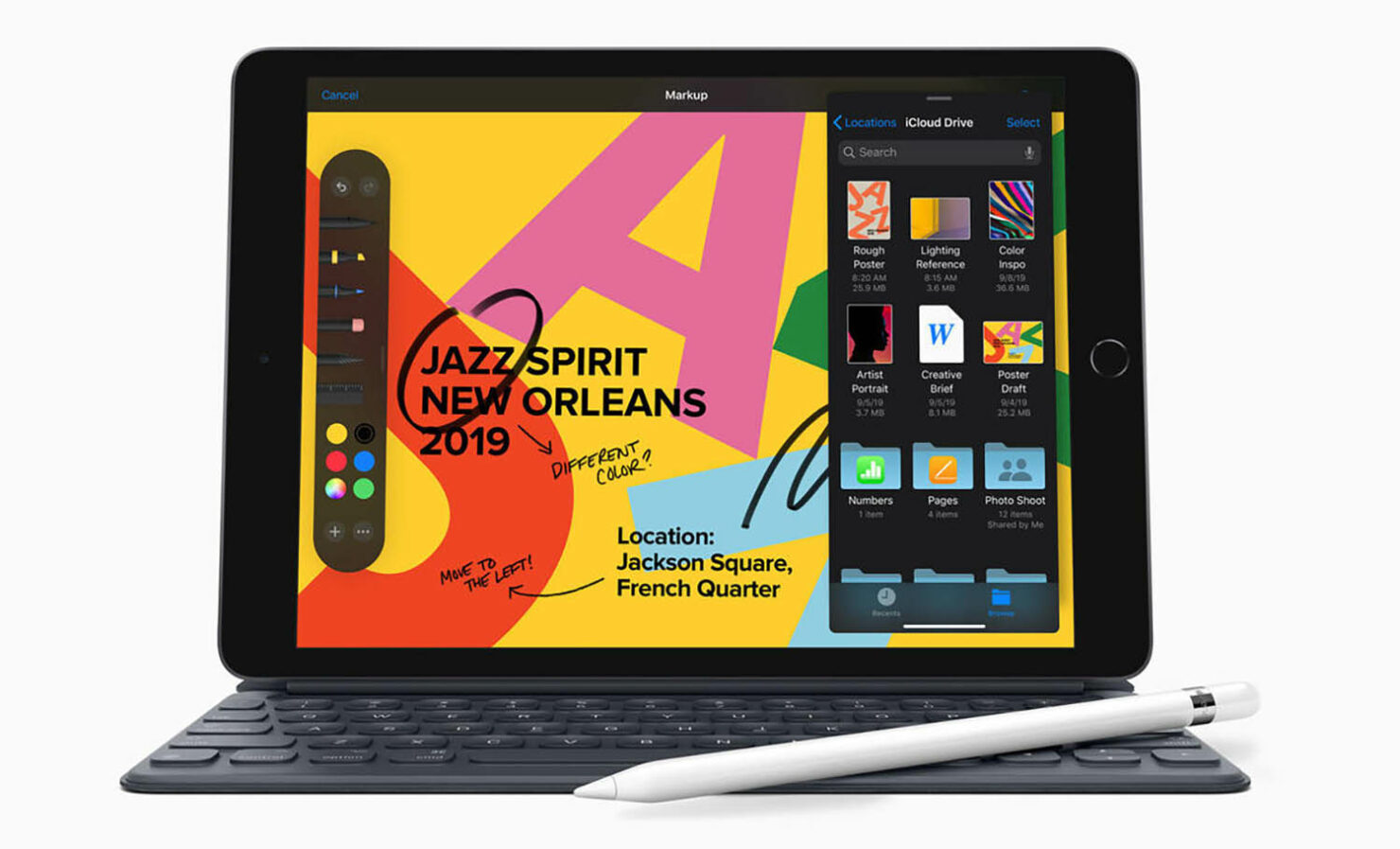 It looks as if low-cost, yet powerful Apple devices will become quite common in the coming months. Shortly after the $399 iPhone SE, Apple might be preparing an affordable 2020 iPad 8, which according to a tipster, will stick to the same design as its predecessor. However, what will matter to customers looking for such a tablet is on the inside, not the outside.

According to a tweet from Komiya, Apple will make a jump from the A10 Fusion on the iPad 7 to the A12 Bionic on the 2020 iPad 8. The A10 Fusion first launched back in 2016 when the iPhone 7 and iPhone 7 Plus got unveiled and while it’s a capable silicon, it’s obviously no match for the A12 Bionic, which to remind you, is also running in the iPhone XR, iPhone XS and iPhone XS Max, the iPad mini 5 and iPad Air 3.

The 2020 iPad 8 sticking to an older design means it might ship with the same 10.2-inch LCD screen present on the iPad 7, along with a Touch ID home button at the bottom. While the following is just our guess, we believe that even on the inside, Apple isn’t expected to change a whole lot, which means that the iPad 8 might have the same battery capacity as the iPad 7 as well as sport 3GB of LPDD4X RAM.

An earlier review of the A12 Bionic detailed that the SoC is as fast as a desktop computer, meaning that if the iPad 8 were to ship with it, the tablet could offer performance similar to a lot of powerful Windows 10 laptops. The extra screen real estate could come in real handy during content consumption, browsing the web or tackling some office-related tasks, and since the A12 Bionic is no slouch, it will effortlessly be able to handle anything thrown in its way.

Also, the 2020 iPad 8 base model will reportedly arrive with more internal memory than 32GB, and that should be plentiful, even for power users. Are you excited to see the powerful and inexpensive 2020 iPad 8 release later this year? Let us know down in the comments.

iPad 9 Expected in ‘Early 2021’; Cheaper Starting Price Than iPad 8 and With a More Powerful A13 Bionic SoC