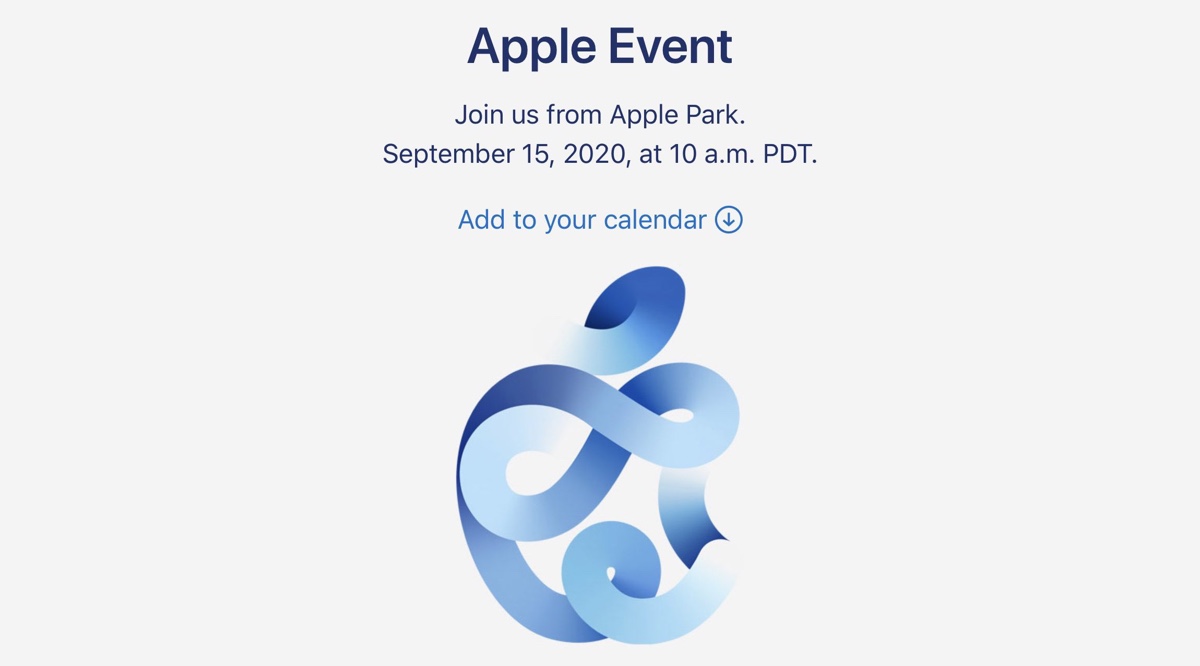 It's finally happening. Apple has just announced a special media event on which it's going to announce the iPhone 12 on September 15, 2020.

Apple Will Announce the iPhone 12 Series, Apple Watch 6, and More on September 15th

After a boatload of rumors flying about the iPhone 12's debut, Apple has finally picked a date, scheduled it for September 15 as a virtual event. It was previously rumored that Apple will release the new Apple Watch and iPad Air today, but that did not happen.

As mentioned earlier, Apple has announced the iPhone 12 virtual event for September 15th at 10 Am PT. Bloomberg's Mark Gurman was right, Apple did announce the event date today. At the virtual event, Apple is expected to announce all four models of the iPhone 12, Apple Watch Series 6, and more. 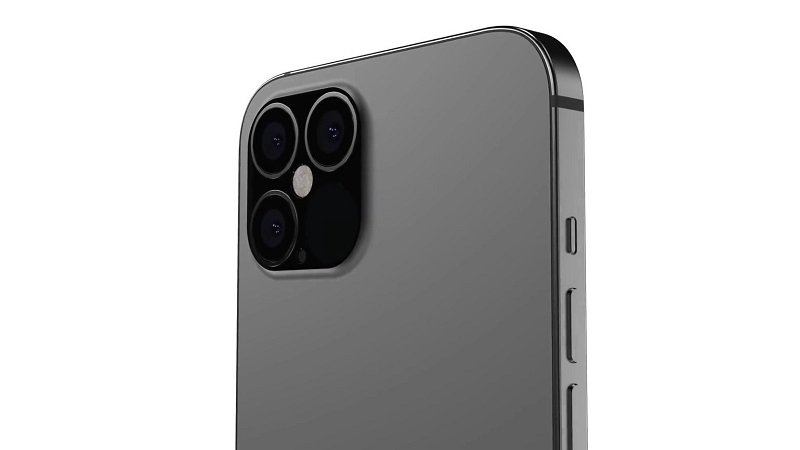 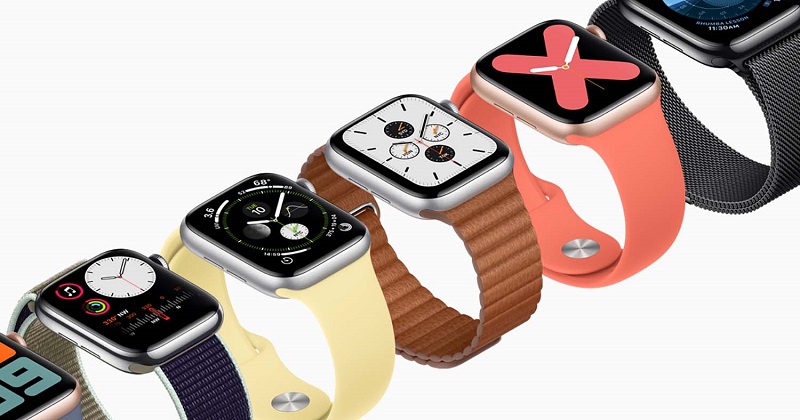 Other than this, Apple is also expected to announce the new Apple Watch Series 6. While the details are scarce as of now, the company is expected to incorporate blood oxygen level detection as one of the most highlighted features pertaining to health. Moreover, the ECG feature is improved as well. In terms of design, we don't expect the company to introduce a radical design change but since news is scarce related to it, we can only speculate at this point.

Apple might also have new products in store for us, like AirTags which are expected to be under production in full swing. Moreover, new over-ear headphones and iPad Air model is also expected to be announced. Lastly, Apple will also be expected to announce the release date of iOS 14, iPadOS 14, macOS Big Sur, tvOS 14, and watchOS 7. What are you most looking forward to? Let us know in the comments.