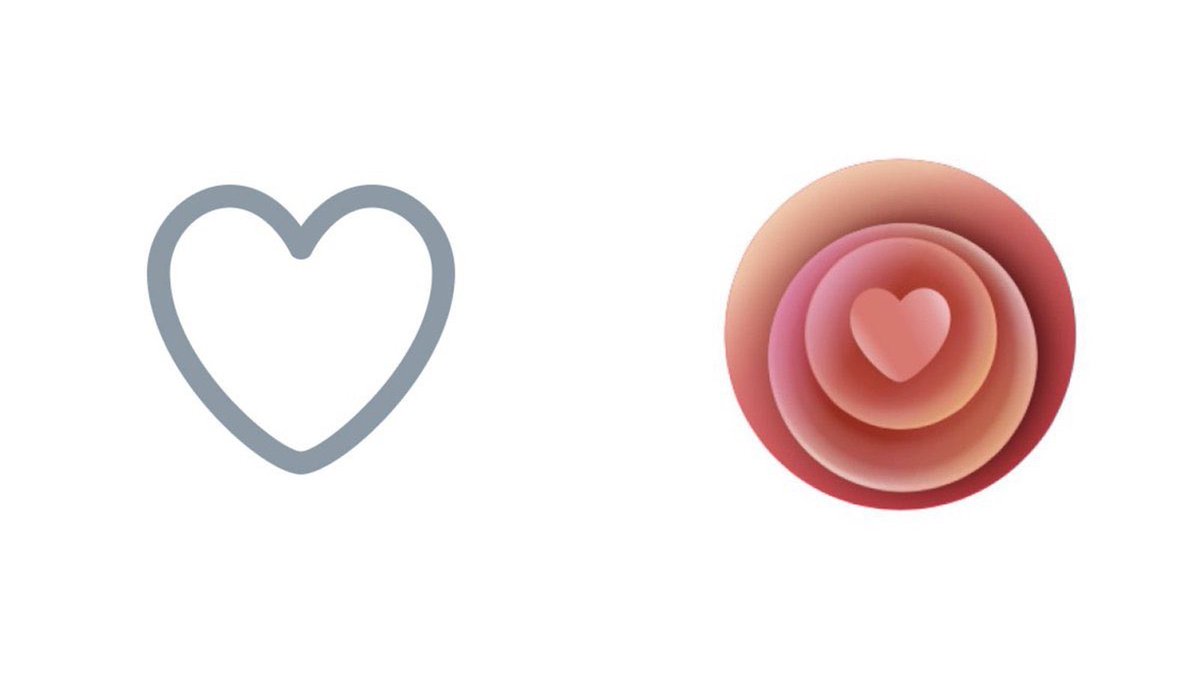 When you click on the like button on a Tweet with Apple's event hashtag #appleevent, you see a unique animation, similar to the circular artwork on Apple's event invites. The circles expand to show a heart image in the middle.

The button animation works on the web, in the iOS app, and even in the Android app.

Apple is expected to launch its new iPhone 12 line-up, HomePod mini, and maybe a few other products during the virtual 'Hi, Speed' event today. Thanks to the numerous leaks leading up to the event, we already know about the features of the four iPhone 12 models, and what they will look like. All four iPhone 12 models will ship with the latest A14 processors, OLED displays, and 5G networking. A new iPad Pro-inspired design will be another prominent change for the new smartphones.

HomePod mini, a smaller and cheaper variant of Apple's larger HomePod speaker, will also be announced today. It will be available in the same white and space gray colors as its larger sibling, but will feature a different, rounder design.

Other products that were previously expected to be announced today were AirPods Studio and AirTags, but last-minute leaks say that these products will be launched in 2021.

Stay tuned for our comprehensive coverage of all the announcements from Apple's event today.