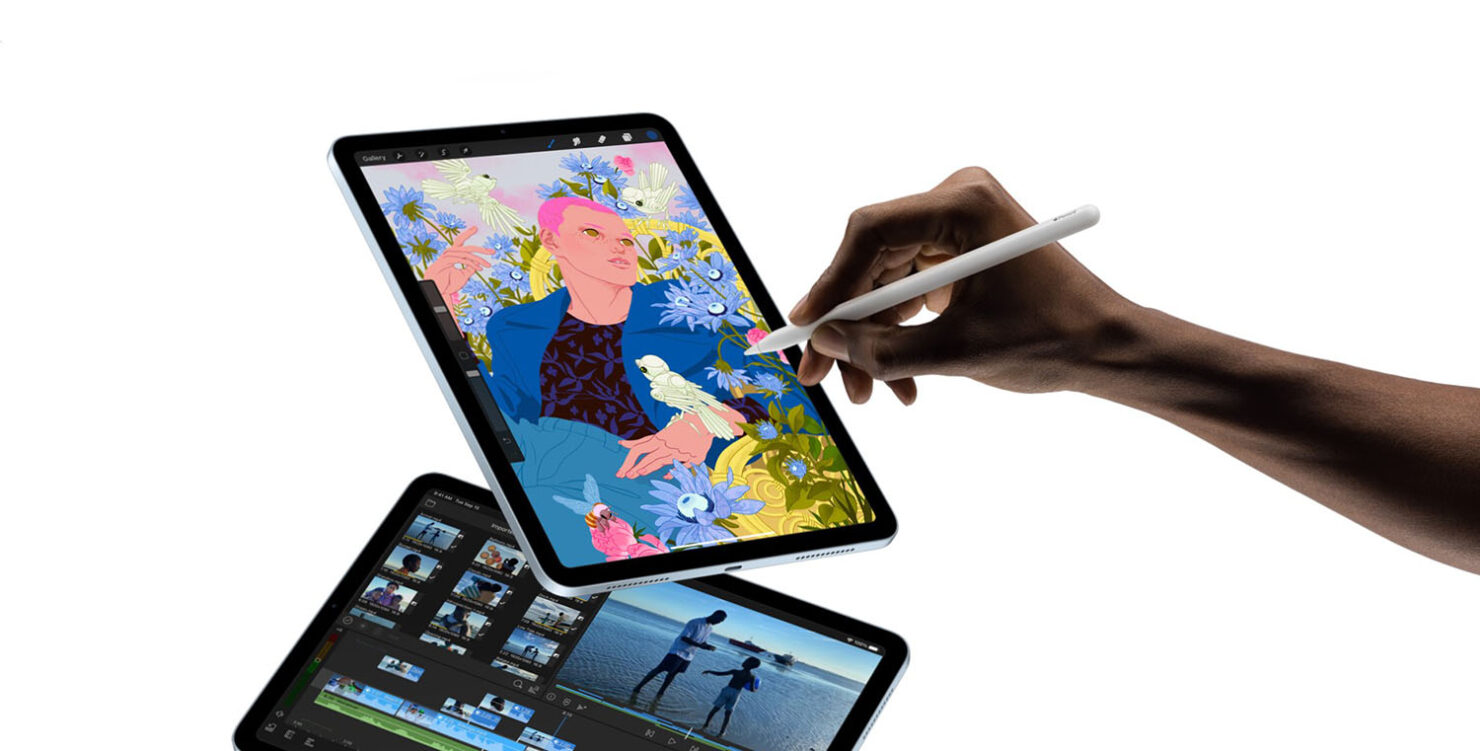 Apple today hosted its Time Flies event at Apple Park. The company saw fit to announce a handful of new products with significant upgrades. If you missed the event and want to skim through it, here's a complete roundup of the event.

Apple's Time Flies event was online-based, much like the WWDC. However, as intriguing as it was, the company did announce some major upgrades to its existing hardware. The company announced the new Apple Watch Series 6, Apple Watch SE, iPad 8th Generation, and iPad Air 4. The company also announced new apps and software to go with its products. Let's check them out in a bit more detail. 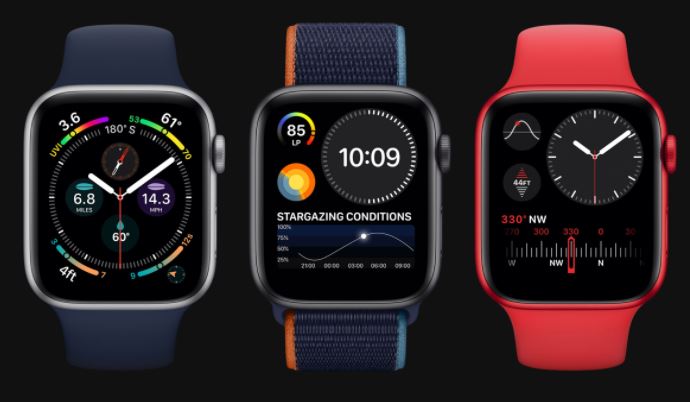 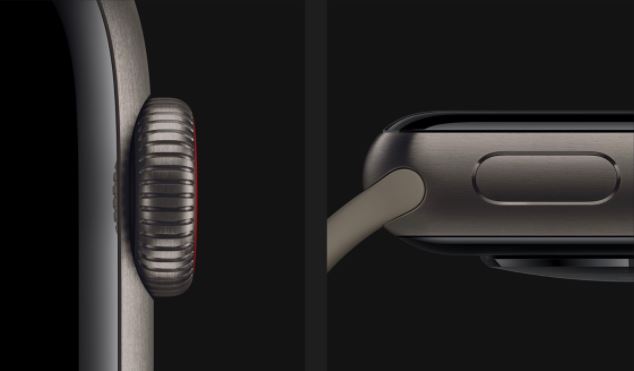 Apple has also announced the iPad 8 with A12 Bionic, Neural Engine Machine Learning, and more at its Time Flies event. It comes with Apple Pencil support and 10 hours of battery life. In terms of design, the iPad Air keeps up with its predecessor. It features a 12.2-inch LCD display but it does not feature a high refresh rate. It keeps the Home button on the front with Touch ID support. It comes with a Lightning port instead of a USB-C. You can connect a smart keyboard as well. It features an 8MP FaceTime camera which is enough for video chatting. The iPad 8 starts at $329 for the base model and $299 for students. It is available to buy starting today and deliveries will commence on Friday 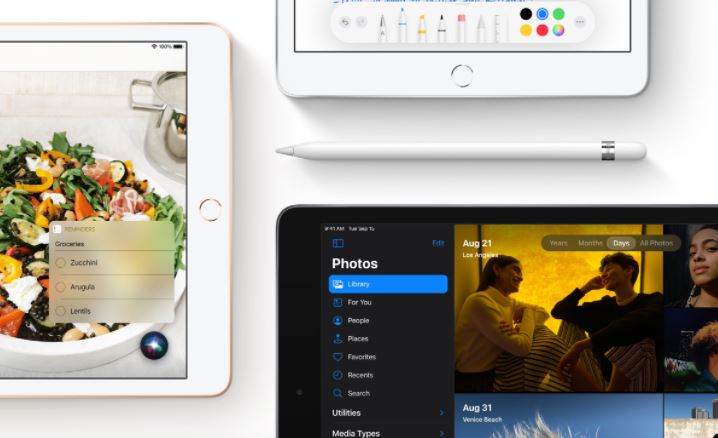 iPad Air 4 is the highlight of Apple's Time Flies event. The first time ever, Apple has incorporated Touch ID in the power button on an iPad. The move brings the iPad Air series closer to the iPad Pro since it features slimmer bezels as well and a boxier design language. It boasts a 10.9-inch Liquid Retina display but does not feature a higher refresh rate panel. It is powered by Apple's latest and greatest A14 Bionic chip with 11.8 billion transistors, and a new 6-core CPU. The graphics performance is amazing as well with a 4-core GOU coupled with a 16-core Neural Engine. It boasts stereo sound on landscape mode as well. Overall, it is a pretty neat tablet which is available at $599 starting today. It is available in four color options, with Green and Blue as new ones. 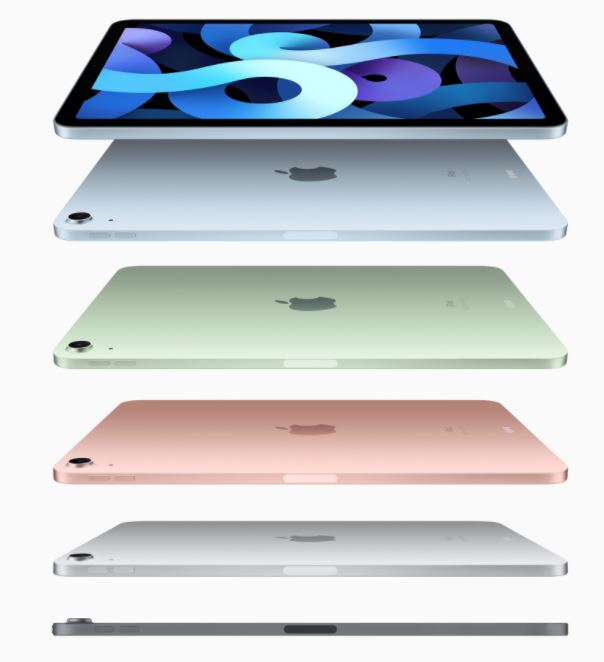 Apple also announced its newest all in one subscription service called Apple One at the Time Flies event. Overall it allows users to pay less for services. There are three plans to choose from with different services. 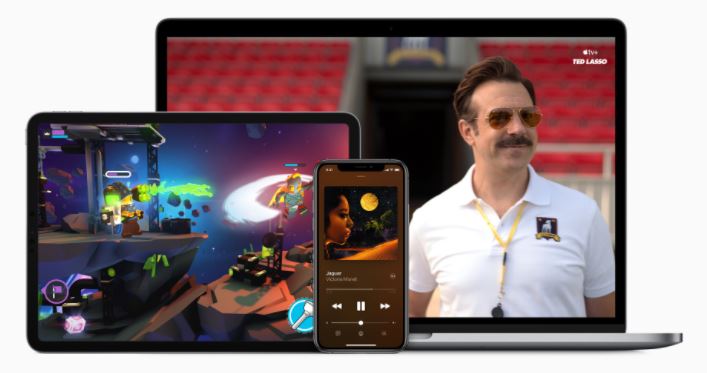 Apple also announced the Fitness+ app at its Time Flies event which is available with the Apple Watch and pairs with the iPhone and Apple TV to playback workout videos. It is the entire package and offers smarter and personalized workouts. 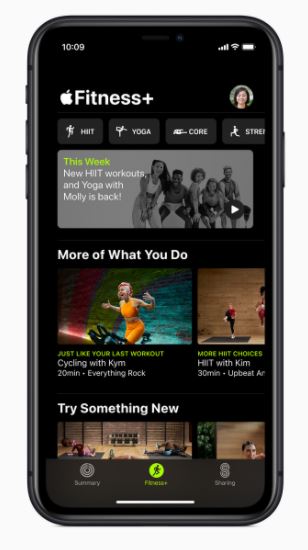 That's all there is to it, folks. You can also check out the embedded video to watch the entire event again. Which product or service are you going to make use of? Let us know in the comments section below.