Over-Ear AirPods Studio to Reportedly Start Manufacturing Later This Year, as Apple Could Be Shifting Assembly to Vietnam 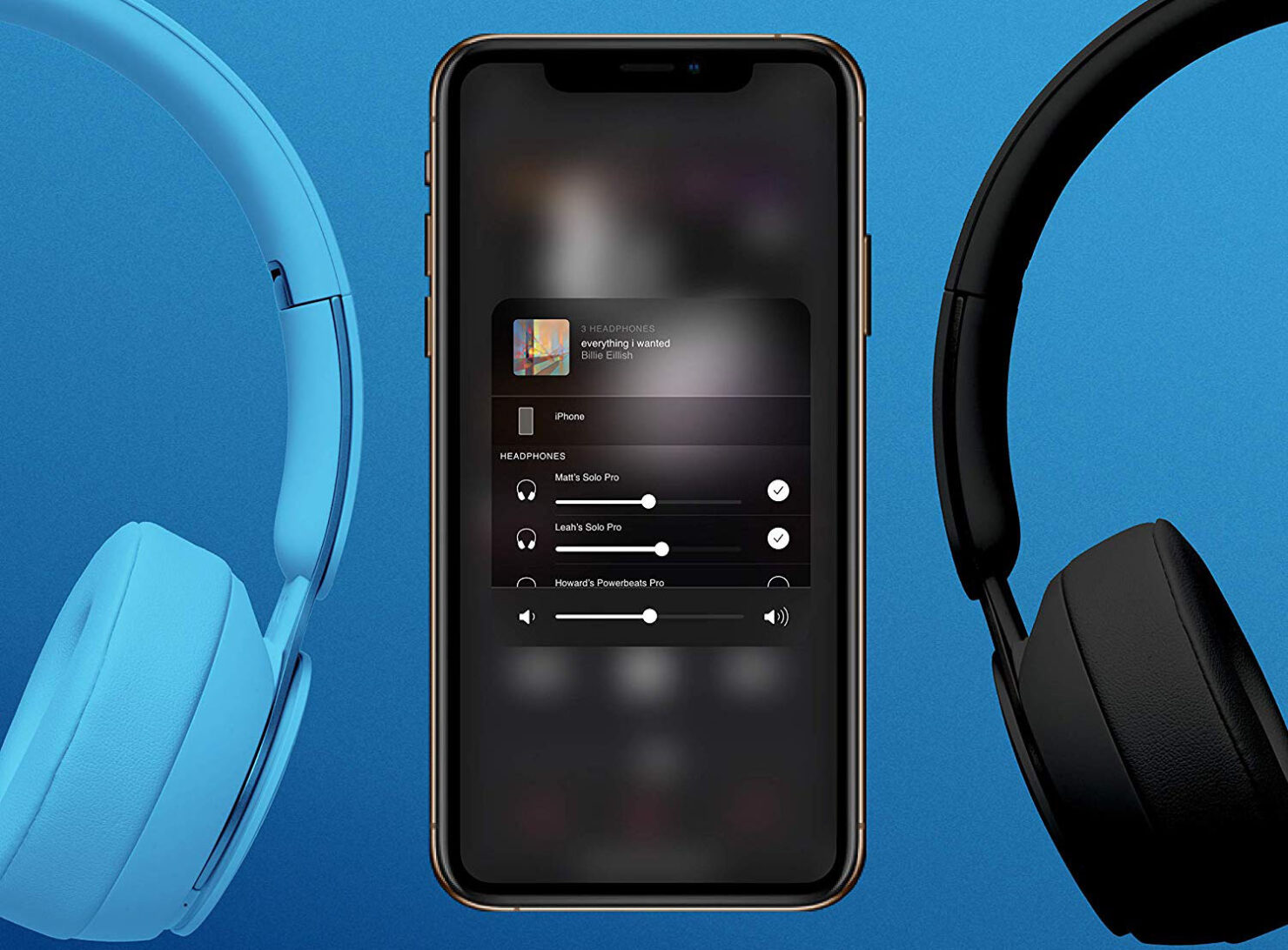 AirPods Studio is rumored to be the name of Apple’s over-ear headphones, and the launch might take place later this year. As manufacturing is expected to commence in the coming months, Apple could be making a shift when it comes to the assembly phase.

A new report from The Information states that AirPods Studio’s manufacturing will start during the middle of 2020. However, this time, instead of being assembled in China, these over-ear headphones will reportedly be assembled in Vietnam. A portion of the assembly will be handled by suppliers Goertek and Luxshare, so there are adequate shipments available during the official launch.

The Information also reports that the AirPods Studio will feature Apple’s Active Noise Cancellation similar to what we’ve experienced on the AirPods Pro, as well as head and neck detection, coupled with equalizer settings. According to a previous leak, the AirPods Studio sport the codename B515, with its price tag set at $349. Also, the AirPods Studio are rumored to be modular, allowing wearers to remove magnetic cups, and use a color combination that either fits a fitness aesthetic, or something else, depending on their preference.

Apple is reportedly working on several products for a launch later this year, but it isn’t confirmed when the AirPods Studio will arrive. Looking back at 2016, when the first-generation AirPods were unveiled during Apple’s September keynote, it’s possible the AirPods Studio launch takes place in the same month. Then again, a previous report claims these will arrive at WWDC 2020, which is set to take place on June 22, so there’s still a lot of uncertainty over the AirPods Studio release.