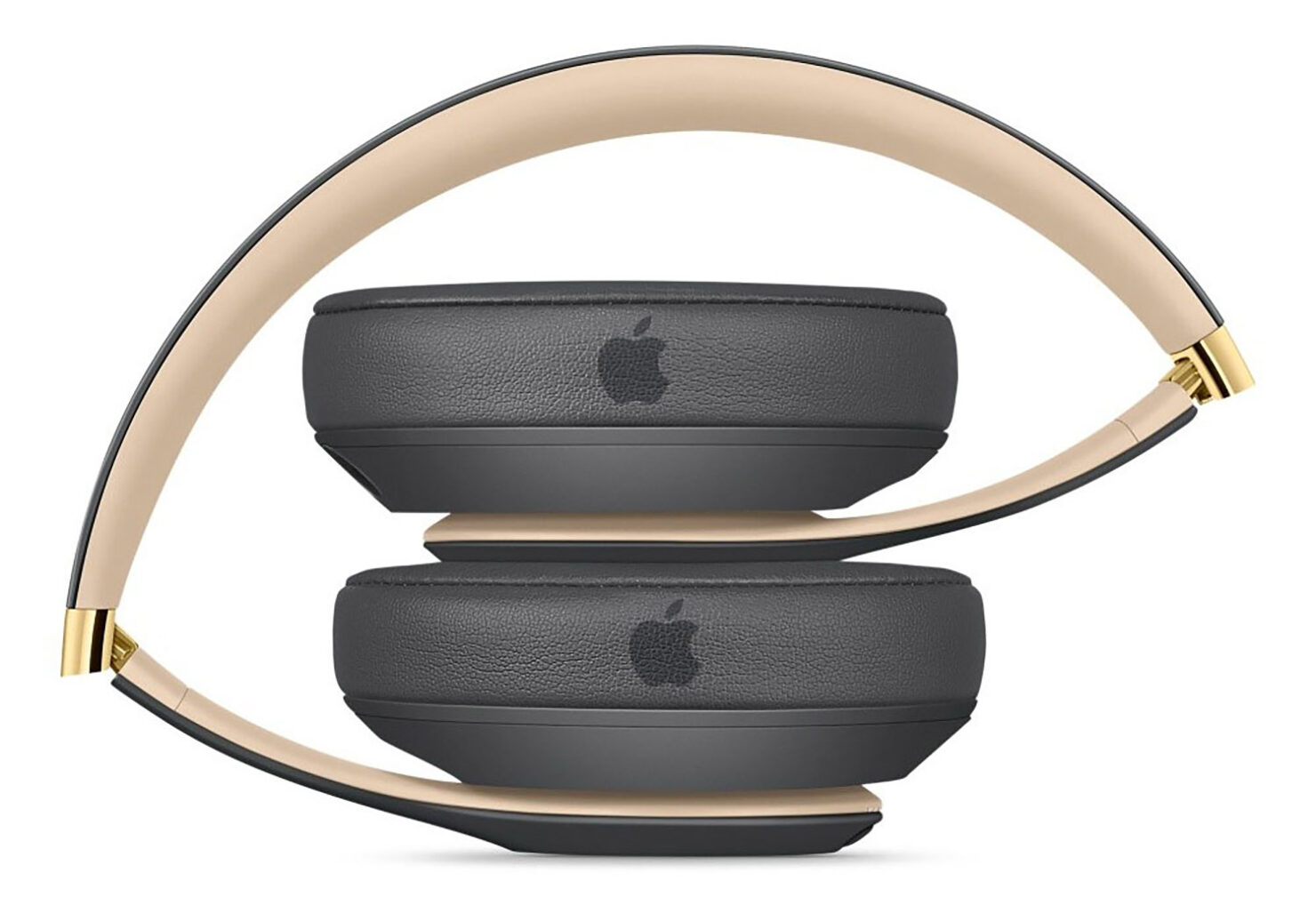 Apple’s upcoming premium over-ear headphones will be called AirPods Studio, according to a new report. Apart from being the company’s first attempt to market a pair of headphones with the Apple logo stamped on it, a fresh set of details talk about how it will get head and neck detection technology support, along with other features.

People familiar with the matter believe that the AirPods Studio’s head and neck detection technology should work in the same way as ear detection supported by the AirPods Pro. This is how ear detection works; when an AirPod is removed from the ear, the audio stops playing it resumes when it’s placed back in the ear. With AirPods Studio, these headphones might feature a bevy of sensors that will detect when they are placed on the head or the neck. If placed on the neck, the sensor could pause music.

The report also says that if you pair the ‌AirPods‌ Studio with a Mac or iOS device, you’ll get unlocked custom equalizer settings with low, medium, and high frequency adjustments available at your fingertips. Looking at its high rumored price tag of $349, we believe that these headphones will also ship with Active Noise Cancellation, as well as Transparency Mode, two features that ship with the AirPods Pro.

To make the AirPods Studio more aesthetically pleasing, a different report stated that users will be able to swap out the ear pads, similar to what you do with the Apple Watch bands. In addition, the material used to make the AirPods Studio is expected to be premium, easily breathable for the user, and sporting a bigger lifespan in terms of wear and tear.

The only question is when can we expect these? Unfortunately, there’s no exact time frame, despite the fact that a previous rumor talked about an unveiling taking place during WWDC 2020, which will be held on June 22. If the AirPods Studio are released earlier, that will be an excellent opportunity for audiophiles to test them out and see how they stack up against products made manufacturers with more experience under their belt.