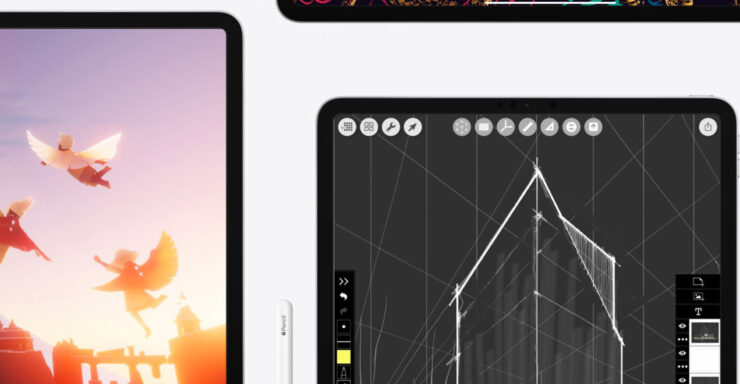 Regardless of which storage model you purchase, whether it’s the 128GB base one, or the 1TB one, a new iOS 13.4 code leak reveals that the RAM count for all 2020 iPad Pro versions remains the same. That means that both the 11-inch and 12.9-inch models ship with 6GB of RAM, allowing for users to multitask effortlessly. Considering that even the 2018 iPad Pro is more than capable in 2020, having more RAM is always welcome.

iOS 13.4 Code Leak Also Reveals That the 2020 iPad Pro Models Ship With the Ultra-Wideband U1 Chip

The release of iOS 13.4 GM for developers unveils a lot of hidden details that Apple didn’t make public when it officially launched the 2020 iPad Pro. As mentioned above, all models feature 6GB of RAM, which is a 50 percent increase in memory compared to the 2018 versions. However, Apple was also selling a 6GB RAM-touting iPad Pro model back two years ago, but to get that, you’d have to get the 1TB storage option, which wasn’t feasible for a lot of customers, given its price tag.

Thankfully, Apple has made its lineup more flexible in this regard. In addition, all 2020 iPad Pro models sport the same 8-core A12Z Bionic. That’s not all, because more information from the iOS 13.4 GM leak reveals that both iPad Pro models have the ultra-wideband U1 chip, something that made its debut with the iPhone 11, iPhone 11 Pro, and iPhone 11 Pro Max.

Again, this was something that Apple didn’t mention in the press release, which is rather strange. It’s also not been detailed how this ultra-wideband U1 chip will come in handy in the new 2020 iPad Pro models. Looks like we’ll find out in the future.

Here’s some more iPad Pro coverage for you if you’re interested.