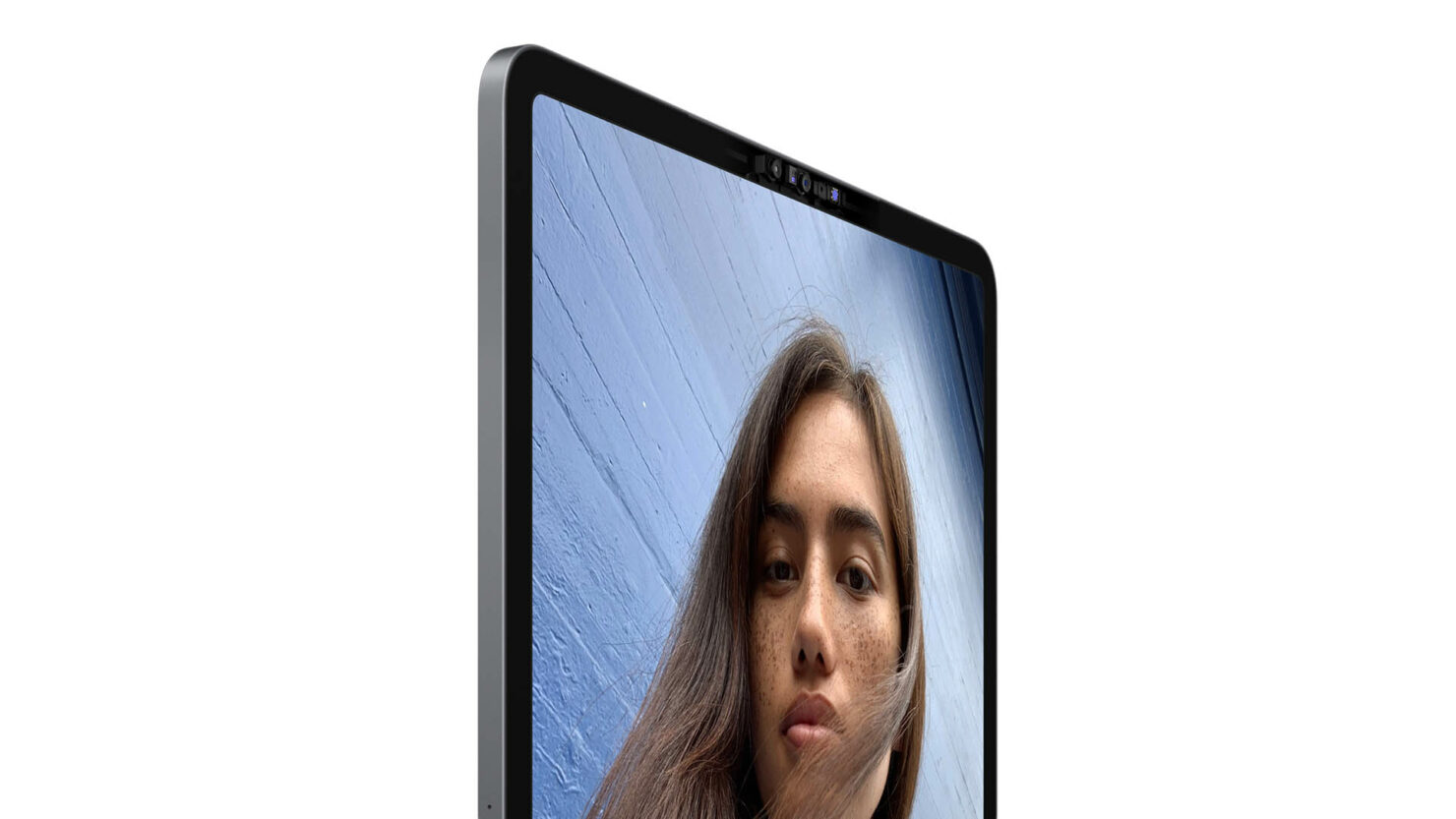 Rumors of Apple using mini LED display technology on future iPad Pro models have popped up often and it looks like according to UDN, we might finally be getting somewhere here. Turns out that the next big transition of display technology is mini LED and from what we can tell, a future 2020 iPad Pro might be Apple’s first product to feature it.

The report from China states that Innolux is preparing to start production on mini LED screens for the 2020 iPad Pro in the second half of 2020. This might sound strange, but Apple is expected to launch two iPad Pro models in March. Turns out, the company could be unveiling 5G-ready versions of its premium tablet family and according to the report, these models could also feature mini LED technology.

The report also says that existing mini LED maker Jingdian was favored by Apple and had won orders, and Innolux looks to be a secondary supplier for these parts. Looking at this info, it’s not uncommon for Apple to tap multiple suppliers for a single component, as it helps the company obtain pricing leverage over its partners while also maximizing profits for its product lineup.

The advantage of using mini LED over LCD is that it employs the use of tiny LED components to create an image. Using this tech also helps to increase overall brightness, while also contributing towards the efficiency factor. Color accurate work can also be done on such displays, which is why Apple is rumored to use this technology on future MacBook Pro models too.

Aside from mini LED, it’s reported that Apple is working on microLED technology, and most likely the first product to showcase the new display will be the new iteration of the Apple Watch. How quickly these display technologies will become a mainstream occurrence, we’ll find out in the future. For now, let us hope that the late 2020 iPad Pro variant features a newer display and that it arrives with the same 120Hz refresh rate.

Here’s some more iPad coverage that you’d like to check out.