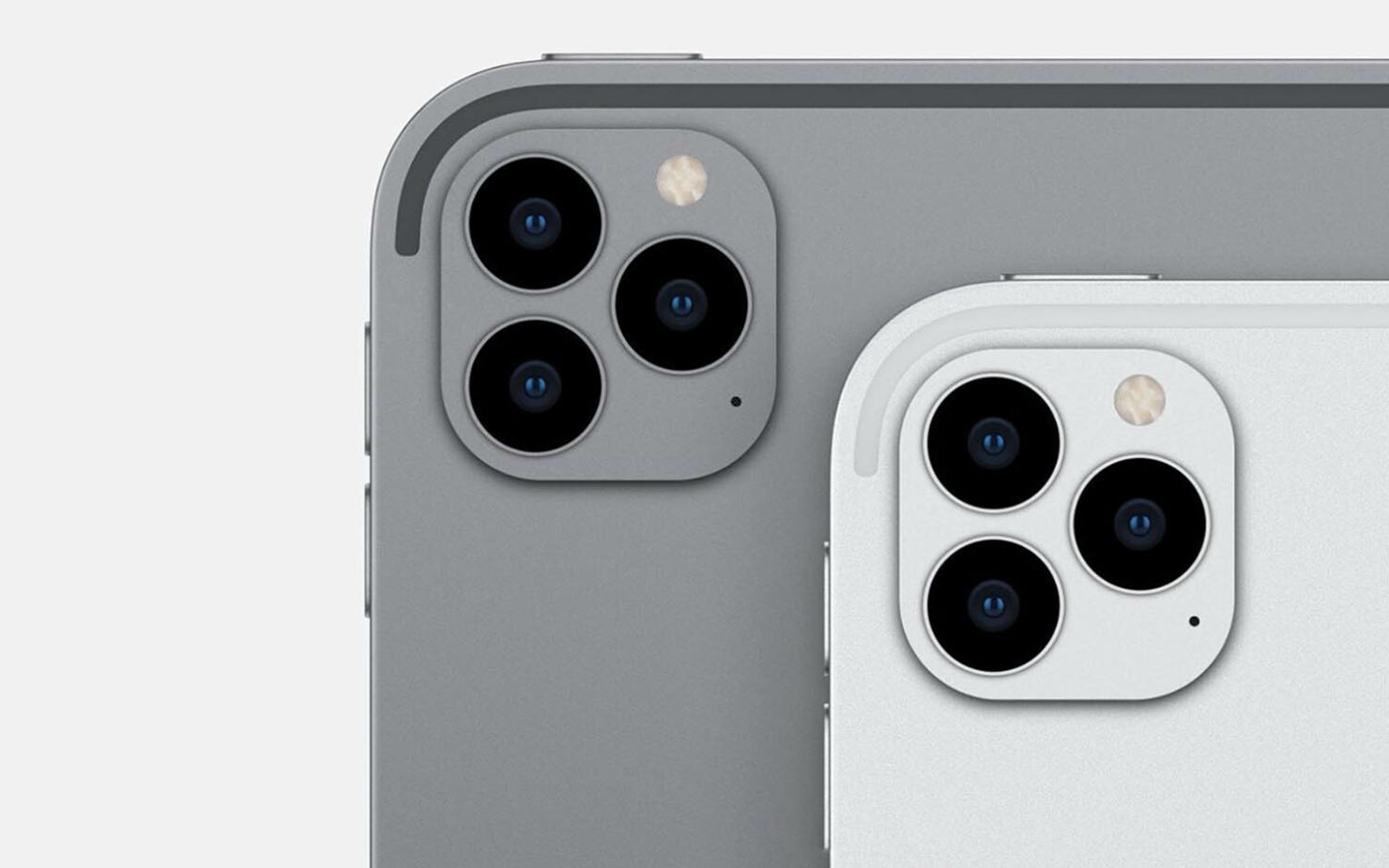 Just yesterday, a report from DigiTimes separated by a paywall talked about the 2020 iPad Pro launch expected in March. We earlier thought that Apple will stick to the usual 11-inch and 12.9-inch display sizes that the company used when it unveiled the 2018 models. However, with the complete report now online, DigiTimes talks about a slightly smaller ‘12-inch’ iPad Pro model that might be unveiled during Apple’s upcoming media event.

Upcoming 2020 iPad Pro to Feature a ToF Camera, but With a Smaller Display?

We’re not sure what to make of this, because here are the details taken from the DigiTimes report.

“After upgrading its 9.7-inch iPad to 10.2-inch spec in 2019, Apple is set to release its new 12-inch iPad Pro model featuring a rear-end three-lens ToF 3D sensor in the spring, in a bid to boost its share of the global tablet market. The vendor registered total iPad shipments of 44 million units in 2019, slightly lower than 2018, the sources said.”

Notice how the report includes a decimal place when referring to the low-cost iPad 6 and iPad 7, but when talking about the 2020 iPad Pro, the screen size mentioned is 12 inches, not 12.9 inches. This can mean that Apple could have taken valuable feedback from a lot of people and learned that a tablet whose display measures nearly 13 inches diagonally may have been displeased with the sheer size.

Sure, more screen real estate is a handy thing to have for improving productivity, but it can hamper your experience in other areas such as portability and weight, so you have to be extra careful when carrying it around or when storing it. With that being said, if Apple is looking to introduce a smaller 2020 iPad Pro model, it’s possible that the 11-inch successor also gets a smaller display. As for the production of the newest slates, it looks like the coronavirus outbreak won’t be denting that progress if a separate report is to be believed.

According to previously leaked CAD renders, the 2020 iPad Pro models are expected to retain the same design as the 2018 models. However, the addition of a triple rear camera that also includes on ToF sensor will greatly enhance the imaging options for a user, as well as boost the tablet’s AR capabilities. There are also rumors that a 5G-ready iPad Pro lineup will launch later this year with the 5G modem getting mmWave network support. Either these models will feature a standalone Qualcomm Snapdragon X55 modem, or Apple will use its own baseband chip like it’s rumored to employ on the upcoming iPhone 12 lineup.

Apple’s media event will supposedly take place on March 31, and then we’ll see if the 2020 iPad Pro family materializes or not. Until then, stay tuned for more updates and let us know down in the comments which Apple product you’re excited to see at this event.