Apple Still Has Plans to Unveil New mini-LED Products in 2022, Starting With a Display With a 27-inch Screen 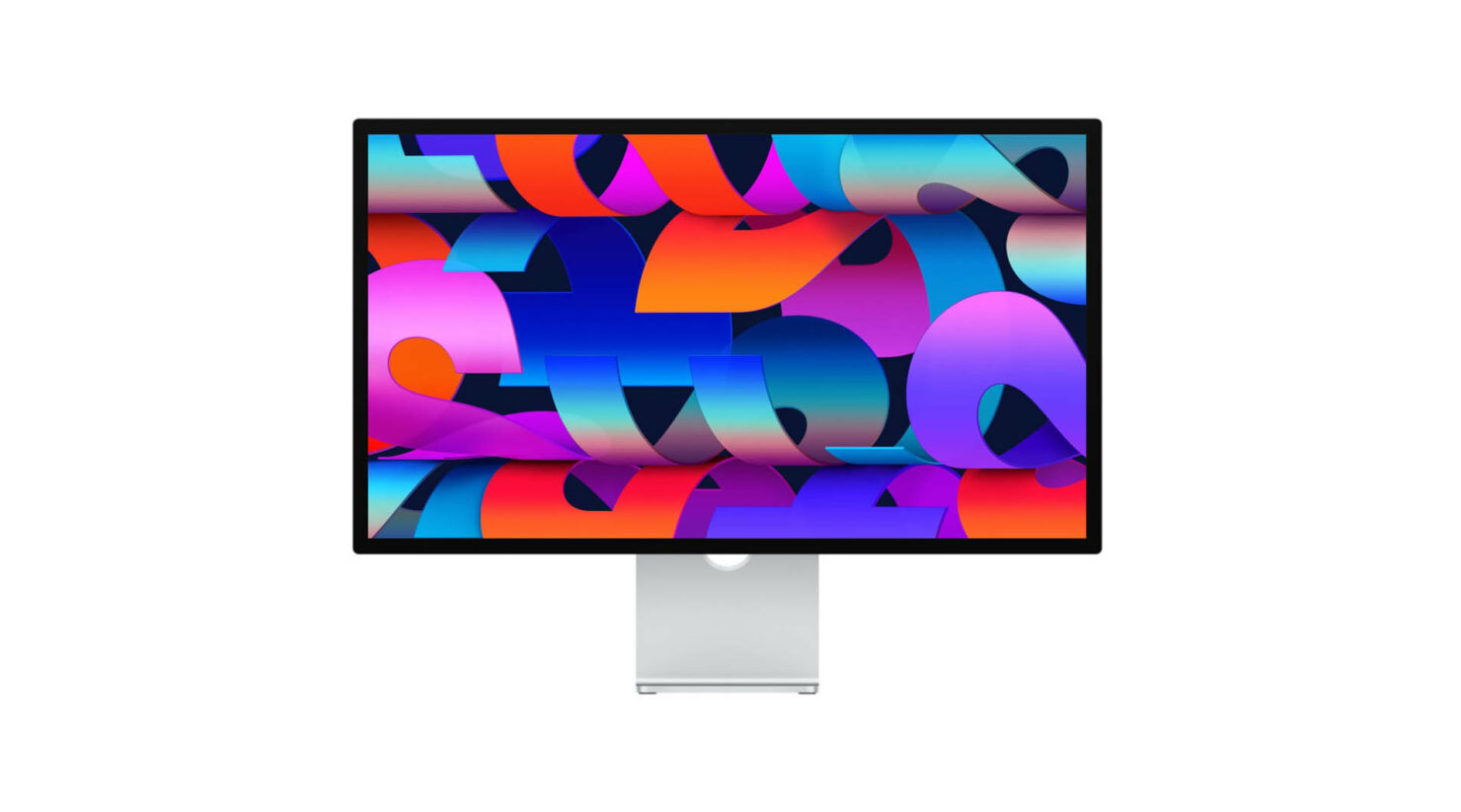 Contrary to an earlier prediction from analyst Ming-Chi Kuo, a reliable individual has come forth, stating that Apple has plans to unveil a 27-inch display with mini-LED technology, and it may arrive sooner than expected.

Earlier, it was reported that Apple was working on a professional-grade monitor that would have a 7K resolution, and replace the Pro Display XDR, which features a 6K resolution. Ross Young has commented in a tweet that Apple still has plans to introduce more mini-LED products, starting with a 27-inch monitor, which does not have an official name yet.

During its ‘Peek Performance’ event, Apple unveiled the Studio Display, sporting a 5K resolution and a non-mini-LED panel that also featured its own stand for $1,599. The upcoming product may be called Studio Display Pro, and if it replaces the Pro Display XDR, it might arrive in the same price bracket. Even if some consumers believe that the price of the Studio Display Pro will be a hefty sum, one should know that the use of mini-LED technology will increase that price substantially.

Apple has previously been predicted by Kuo to halt all mini-LED product launches for 2022 due to cost increases alone. The technology giant was earlier rumored to launch an 11-inch iPad Pro with mini-LED, but those plans have apparently been scrapped, as Young stated that the 12.9-inch version is already selling well. Apple has also launched the M1 iPad Air, so it might eat into the sales of the 11-inch iPad Pro if a more expensive variant is introduced.

Apart from a 27-inch display, Young has not commented on any other Apple product launches. We have reached out to him for confirmation, particularly about the upcoming MacBook Air, which reports claim will get a redesign. Unfortunately, Kuo claims the upcoming portable Mac will not get mini-LED, and neither the latest M2. Instead, it will arrive with an IPS LCD and the previous-generation M1 SoC.

Hopefully, Young will have confirmation regarding these plans, and more, so stay tuned.