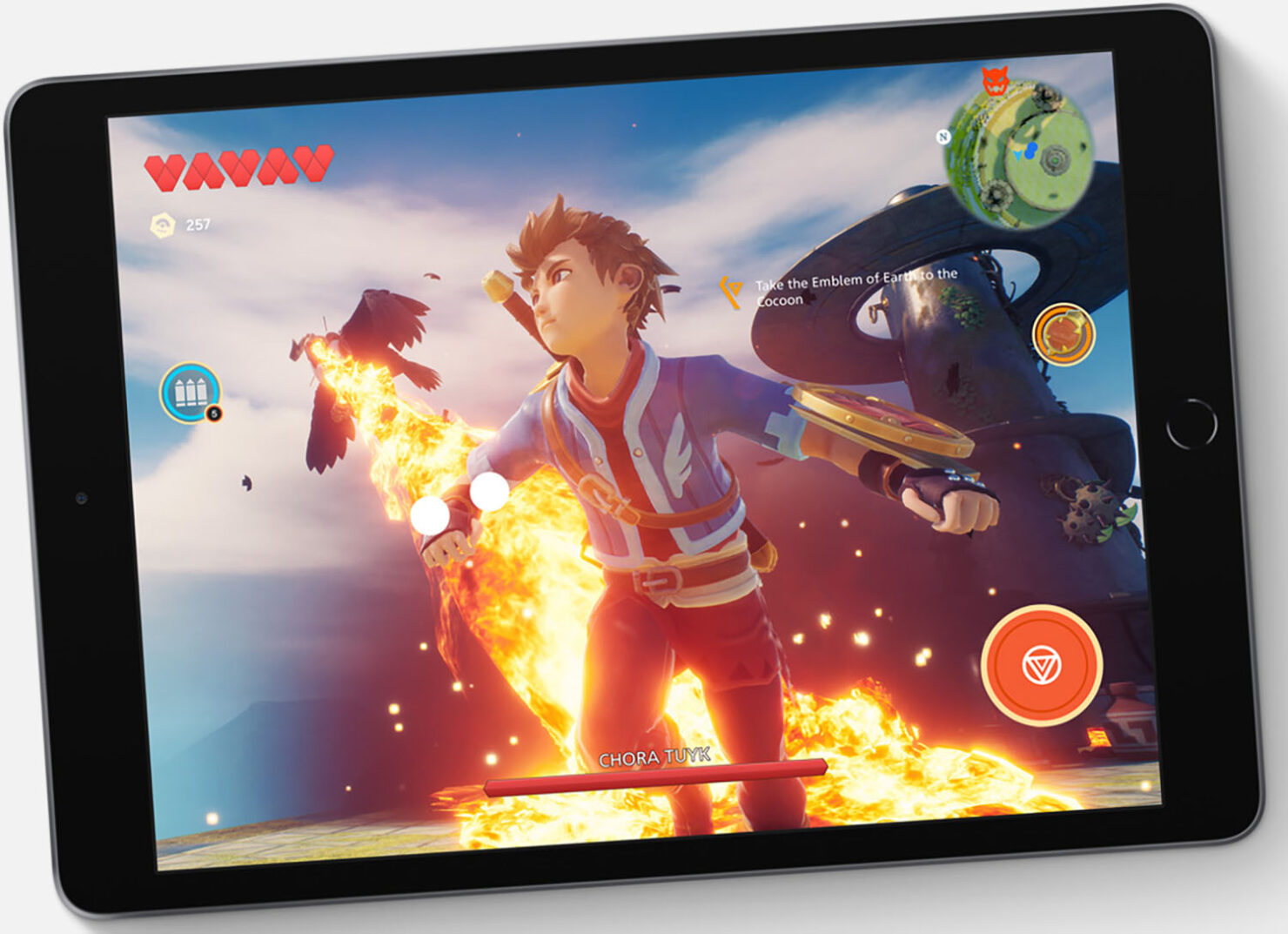 With the 2020 iPhone SE, Apple’s plan to outfit powerful internals in low-cost devices is expected to work out well in its favor, which could be one reason why the iPad 8 is rumored to tout way better performance than its predecessor. The company may also increase the base storage, giving users more flexibility when it comes to installing multiple apps without being forced to purchase a higher storage variant and paying extra money for it.

iPad 8 Could Be Offered With 64GB of Storage as the Bare Minimum, Display Size Details Also Detailed in Fresh Rumor

A ton of rumors surrounding Apple’s upcoming products are in full swing and a Twitter user with the handle ‘a_rumors0000’ believes through his source ‘MauriQHD’ that the iPad 8 will ship with an A12 Bionic. In case you didn’t know, this is the same silicon Apple used when it officially announced the iPhone XR, iPhone XS, and iPhone XS Max and later on, the iPad mini 5 and iPad Air 3.

Now, the A12 Bionic is no slouch and yes, it’s slower than the A13 Bionic but make no mistake. An earlier review of the chipset detailed that the A12 Bionic is as fast as a desktop computer, meaning if the iPad 8 were to ship with it, the slate could offer performance similar to a lot of powerful Windows 10 laptops. Given how snappy the 2018 iPhone series is, even in 2020, the iPad 8 being offered at $329 while touting powerful internals would be a game-changer.

The new iPad’s (8th)
- A12 Bionic (According to my source & @MauriQHD )@MauriQHD is a leaker! He told us some leaks about Apple &Samsung. https://t.co/eDUpFPkWqK

In addition, the tipster states that the new tablet will start with 64GB of internal storage, up from 32GB on the base model of the iPad 7. To keep costs down, Apple will most likely stick to the same chassis, which includes a Touch ID-capable home button but increase the screen size to 10.8 inches. To remind you, the iPad 7 with an A10 Fusion sports a 10.2-inch IPS LCD, so it will be a small increase nonetheless.

Sadly, a_rumors0000 didn’t mention any release date or timeline as to when we should expect the iPad 8 launch. Even if there was such information present, we highly recommend our readers treating this rumor with a pinch of salt. There’s no confirmation that the iPad 8 will ship with an A12 Bionic, but we’ll continue to update you in the future.