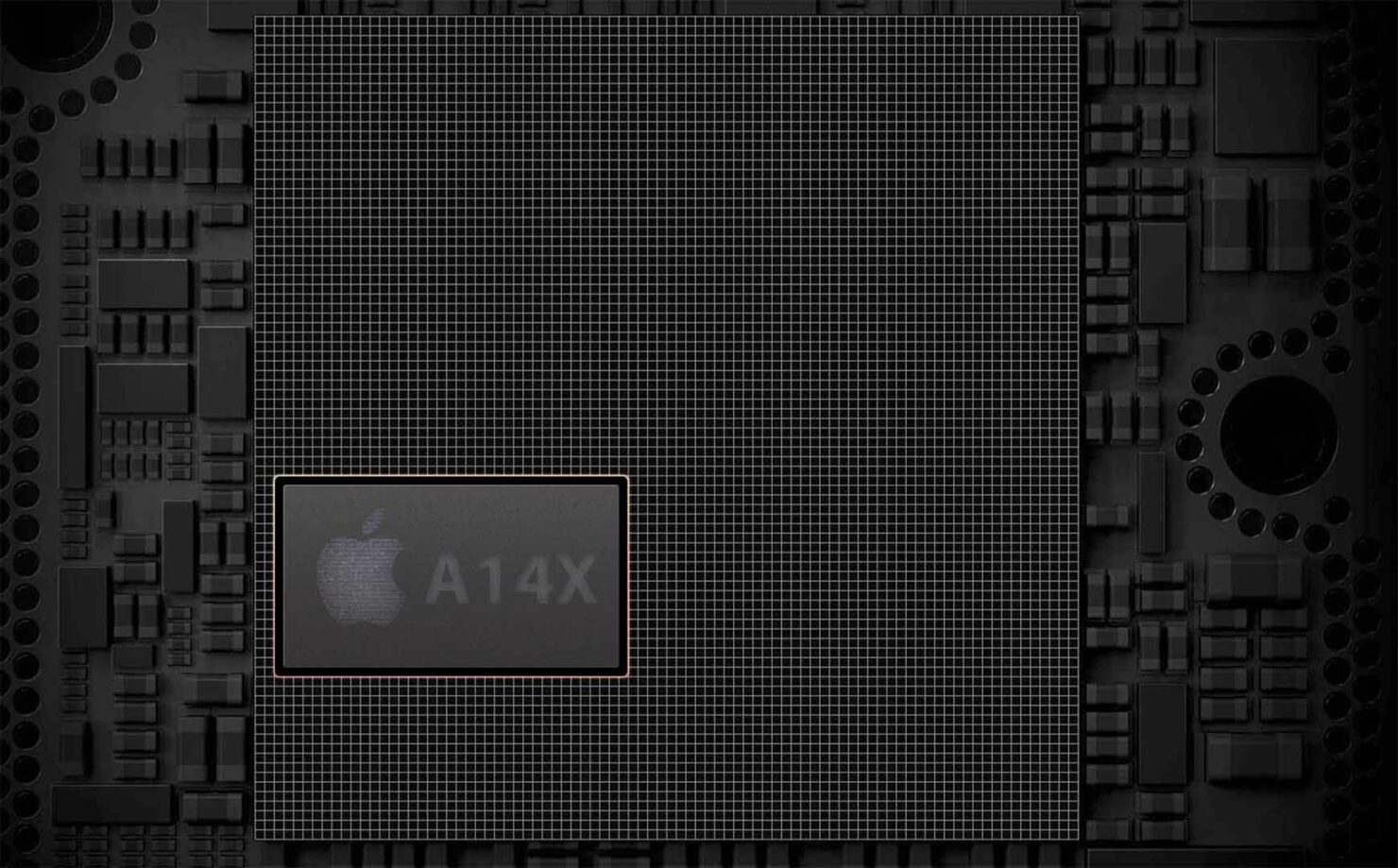 Apple’s A14X Bionic will be the company’s powerful 5nm silicon expected to power the iPad Pro, which by the way, is also rumored to feature a mini-LED screen. If you recall, the A12X Bionic, the chipset running in the 2018 iPad Pro; its performance was measured to be near-equal to a 15-inch MacBook Pro running an Intel 6-core processor. Coming to the A14X Bionic, its estimated performance is even higher, according to the difference found between the A12 Bionic and the A12Z Bionic.

According to These Numbers, the A14X Bionic Is Said to Be Equal in Performance to a 16-inch MacBook Pro Running an Intel Core i9-9980HK

The YouTube channel ‘Living on iPad’ decided to carry out a performance test difference between the A12 Bionic and the A12Z Bionic. According to his numbers, there is a 64 percent improvement in the multi-core test results exhibited by the A12Z Bionic, and that naturally meant that he’ll take these findings and apply them to find out the estimated performance of the A14X Bionic. The result? Quite astonishing, to be honest. The YouTube channel estimates that the upcoming silicon will obtain a multi-core score of 6884.

Taking a look at this figure, this makes the A14X Bionic faster than the 16-inch MacBook Pro with an Intel 8-core Core i9-9980H, which obtained a score of 6561 and equal to the same machine sporting an 8-core Intel Core i9-9980HK. Even previously, a performance analysis of the A14X Bionic based on previously released A-series chipsets’ results revealed that it was on par with an 8-core Intel processor. This means that Apple has found a way to maintain the same number of cores on its future flagship chipset while upping the performance greatly. 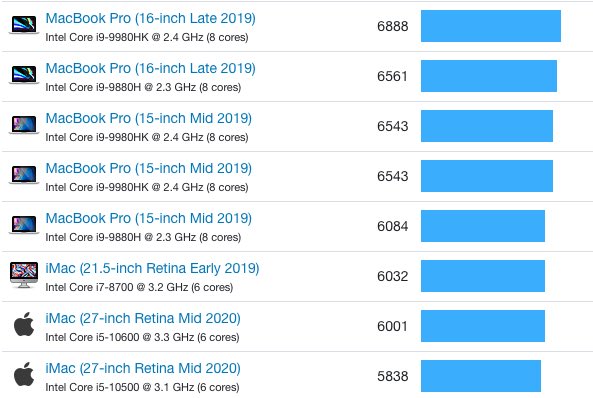 While the A12X Bionic and A12Z Bionic should be more than sufficient for the majority of iPad Pro owners, power users will certainly want to see what the A14X Bionic is capable of doing. In fact, an Apple TV reportedly being able to deliver A14X Bionic-like performance was sent out to Apple Arcade developers. Apple will also reportedly release game titles that rival ‘Breath of the Wild’, meaning that future games that can take advantage of the processing and graphics capabilities of the A14X Bionic may arrive much sooner rather than later.

Looking at these numbers, we’re even more excited to see what the new iPad Pro touting the A14X Bionic will bring to the table when it officially announces, so keep your fingers crossed and await more updates from our side.