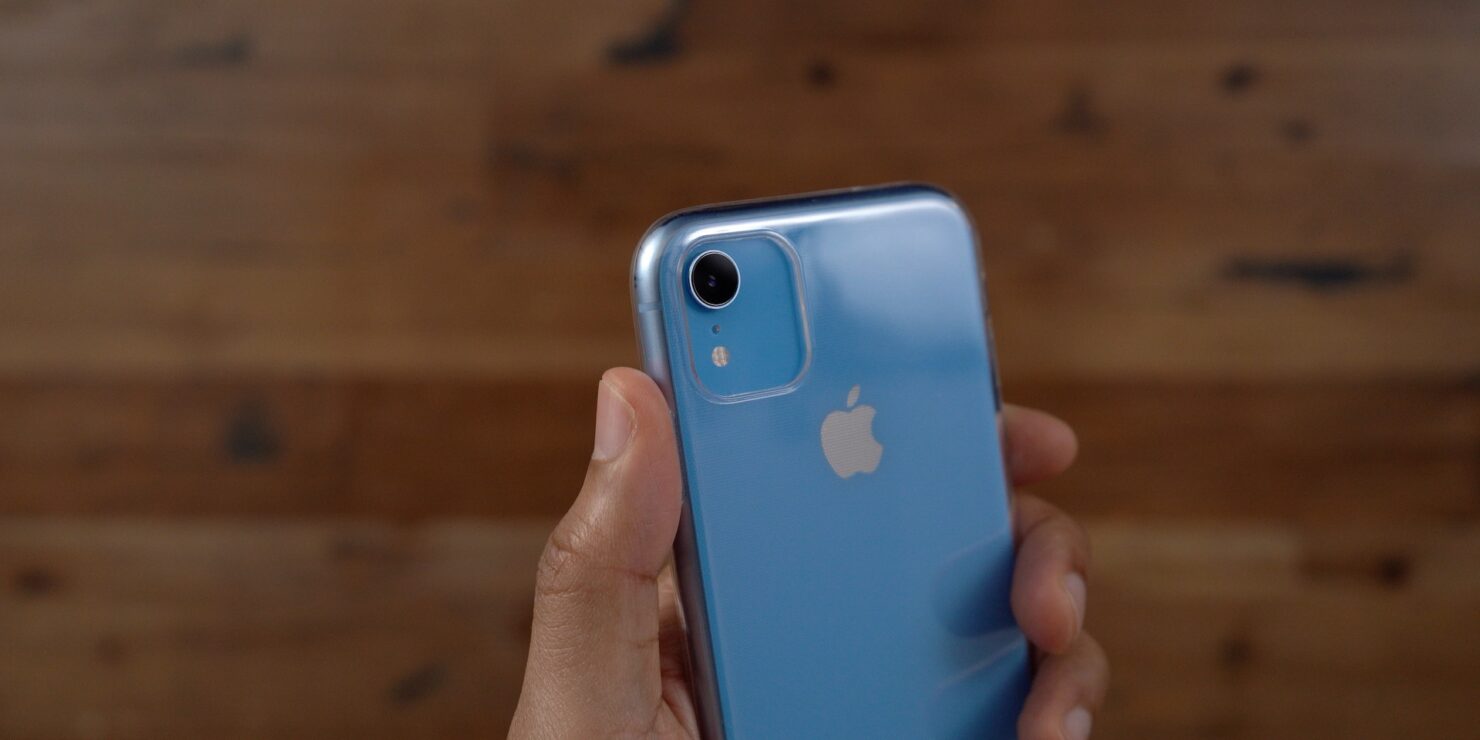 Apple's closed ecosystem is the courtesy of its late co-founder Steve Jobs' vision to completely control the consumer's experience. While it allows the company to optimize its software to hardware, the ecosystem also creates needless problems for end users. One such problem surfaced after Apple decided to remove all ports from the 2016 MacBook Pro except for the 3.5mm earphone jack and USB-C.

This makes Apple's lightning cables shipped with the iPhone incompatible with the MacBook, and forces users to buy new accessories. Now, we've got a shaky leak suggesting that the company will make a highly-rumored change on the 2019 iPhone lineup. Take a look below for more details.

We've got a sketchy 'leak' today that allegedly shows a screenshot of iOS 13 in recovery mode. The software isn't running on any known variant of the iPhone, but the gadget in the image does appear to be connected to a MacBook Pro. At WWDC 2019, Apple made big changes in its software ecosystem.

The company retired iTunes and replaced it with Apple Music, Podcast and TV. Interestingly, the device in today's photograph doesn't have the iTunes logo on what appears to be recovery mode for iOS 13. Additionally, the connector shown on the smartphone's screen in today's image resembles a USB-C connector, lending some credence to today's claim that the 2019 iPhone lineup will come with a USB-C port. 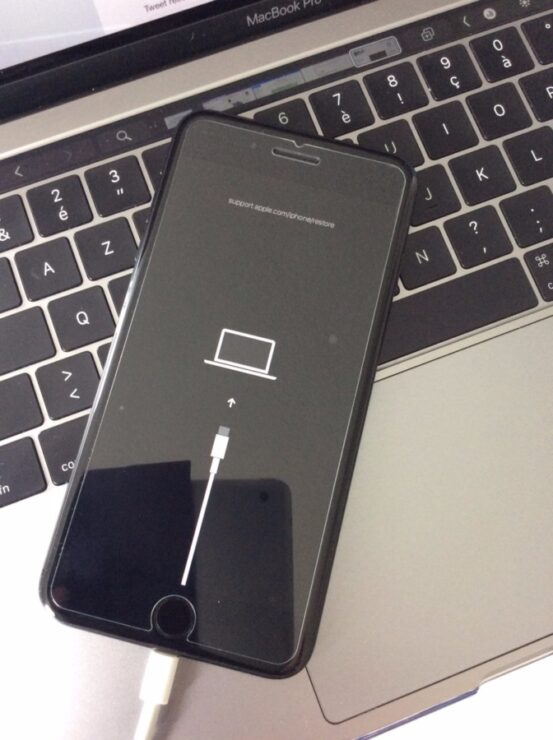 If you ask us, the device above is strikingly similar to Google's Pixel 2, except for the fact that it has a home button on the front. Additionally, there's no way to tell whether the connector that's going inside the smartphone is USB C or not. Given the fact that the source of this image could easily have taken more photographs had it wished to, we're forced to reach the conclusion that there's a good likelihood of today's image being fake with the intention of spreading needless speculation for the 2019 iPhone lineup.

News of Apple introducing USB-C to the iPhone isn't new. Last year we witnessed sketchy claims of an alleged USB-C charger for the smartphones. However, as expected, Apple did not launch such an accessory and instead the company continued to provide users with the age-old 5W charger. Will things change this year? Doesn't look like it, and if you ask us, USB-C on the iPhone doesn't make sense unless Apple wants to expand the smartphones' accessory support.