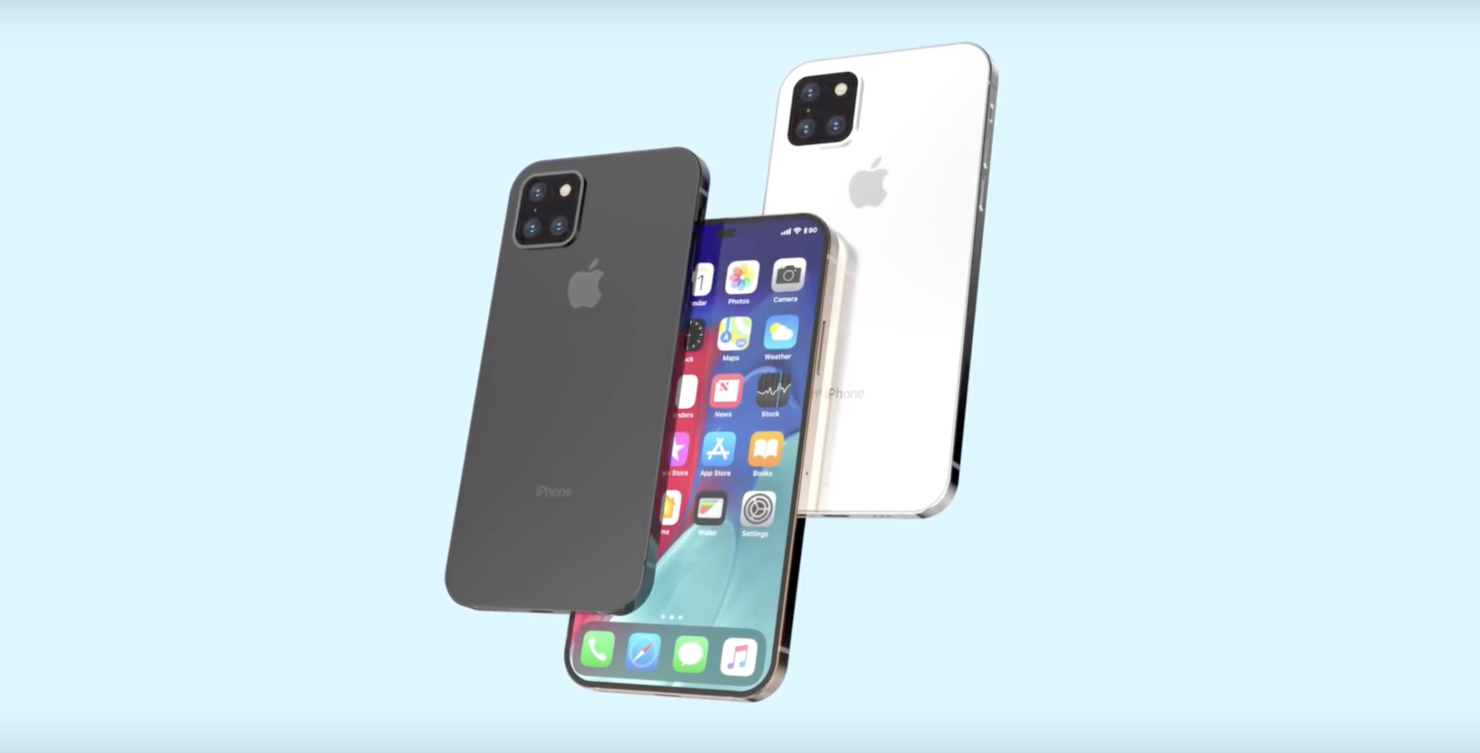 Apple's 2019 iPhone lineup is expected to upgrade its predecessors' display and camera specifications. Apple finds it easiest to upgrade these two elements on the iPhone as design complexities and increasing costs make it difficult for the company to introduce new features regularly. Today we've got a detailed expose for the 2019 iPhone lineup, which covers the devices' design, speakers, and you guessed it, their cameras. Take a look below for more.

The report is from EverythingApplePro, and it covers several key areas of the upcoming smartphones. As expected, there's a lot of talk about camera specifications, and the Youtuber also discloses features that we haven't heard about before.

According to the information, Apple will introduce a new camera sensor on all three iPhones and supplement the upgrade with a large ISP (Image Signal Processor) on the 7nm+ A13 SoC. Apple first paid attention to the ISP on the iPhone 7 lineup, which also became the company first to feature a dual camera setup.

On the 2019 iPhone XI and XI Max, we'll get a new Super-Wide angle camera lens that will have a 120º field of view. The iPhone XI(R) will also receive a new camera lens, but as we reported earlier, this will be the same telephoto lens that's found on last year's iPhone XS and iPhone XS Max. 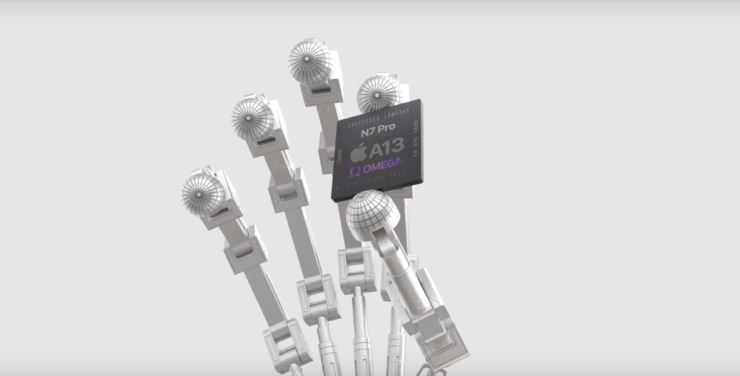 Moving towards the 2019 iPhones' front, today's report corroborates earlier ones for the fact that Apple will reduce the overall width of the device' True Depth camera setup. The True Depth setup enables 3D facial recognition on the iPhones, in a feature known as Face ID. Additionally, Face ID's field-of-view might also be increased this year, in what will be the first upgrade to the feature since Apple launched it on the iPhone X in 2017.

Finally, the Super-Wide angle lens will not receive Optical Image Stabilization, and the camera bump on all three iPhones will be less pronounced than the one on their predecessors. A larger ISP on the A13 will also allow the 2019 iPhone lineup to have industry-leading Smart HDR.

Apple will also introduce a new frosted glass back on the 2019 iPhone XI(R) and the iPhone XI, XI Max will have a soft-touch back similar to the one found on Google's Pixel smartphones. Lastly, the report also suggests that a larger speaker setup on the smartphones will improve their audio output.