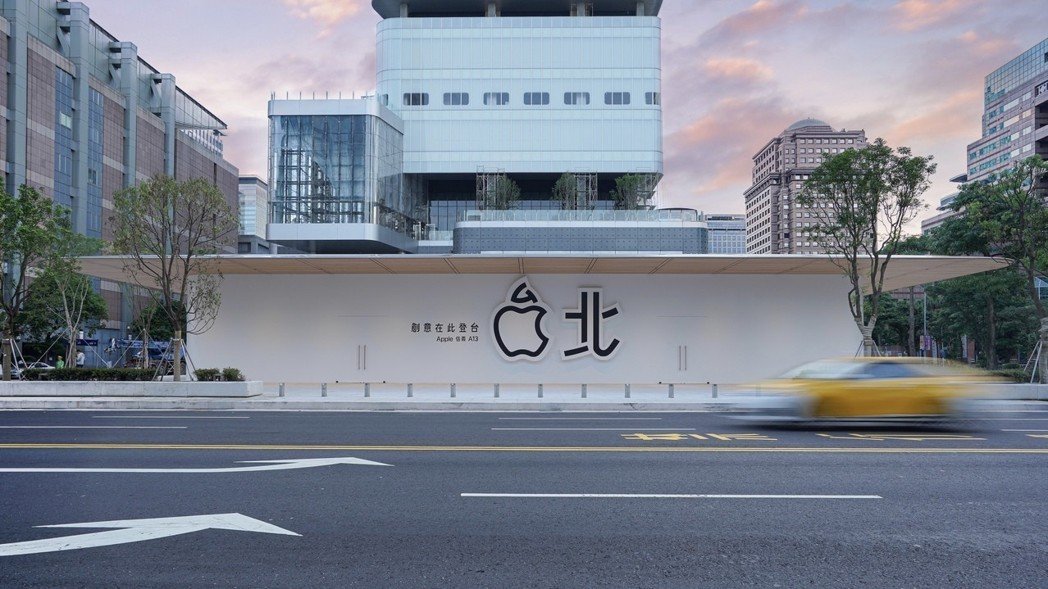 Apple's (NASDAQ:AAPL) annual World Wide Developer Conference (WWDC 2019) kicked off Monday in San Jose, and while we didn't get a first official look at a new triclops iPhone, Apple did announce updates to its software ecosystem as well as show off a new high-end workstation. The response in Asia, home to the majority of Apple's supply chain partners, was lukewarm at best, indicating hesitation from investors that these new updates would drive further sales of Apple's hardware products.

One of the big announcements of WWDC was a new version of iOS, called iOS 13, and a fork of the platform for the iPad called iPadOS.  Both of these platforms have a plethora of new features and have been generally well received by the press.

Apple's manufacturer for the iPhone is Foxconn (TPE:2354), with manufacturing work for the iPad being split between Foxconn and Pegatron (TPE:4938). 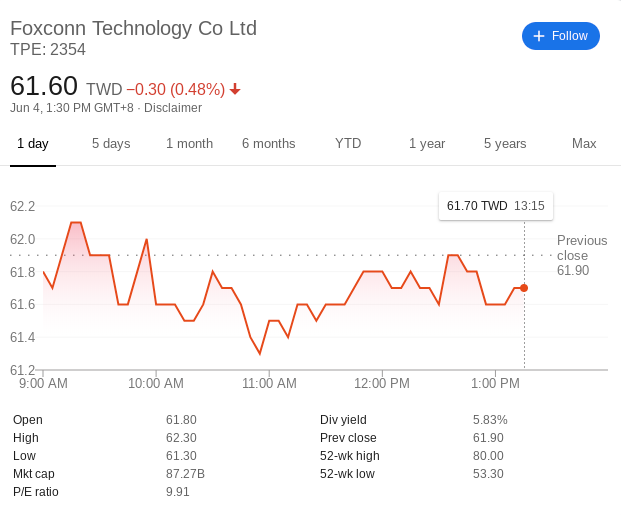 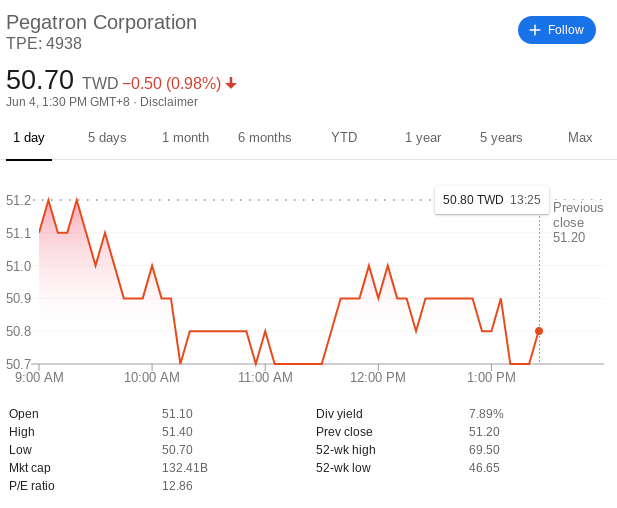 In addition to new versions of the iOS for the iPhone and iPad, Apple announced an update to the Apple Watch's operating system. The contract manufacturing for the latest Apple Watch is done by Taiwan's Quanta Computers (TPE:2382) -- which is also stuck in the doldrums, with its stock at TWD 57.90 (US $1.84), also under its previous close from the day before. 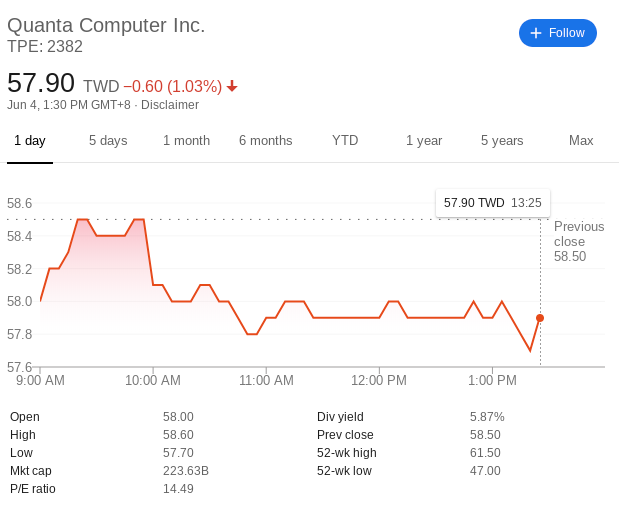 Unlike Apple's mobile phone, tablet, and wearables, the Mac Pro has been assembled in the United States since 2013 by Singapore headquartered, but US operated Flex (NASDAQ:FLEX) (formerly known as Flextronics). 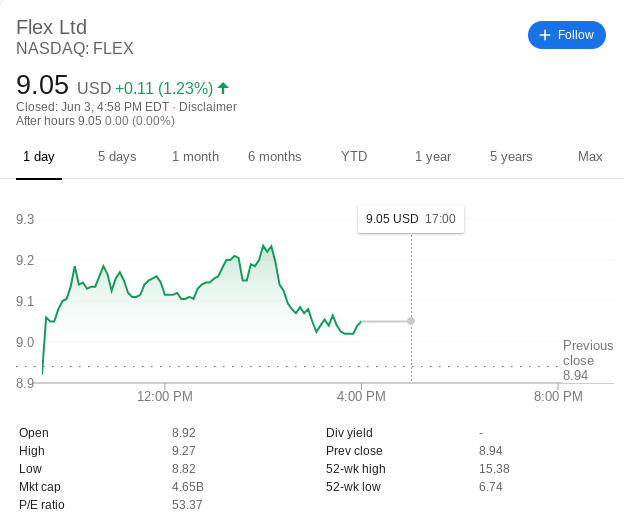 In overnight trading, Flex's stock is stuck at US $9.05 still up from the previous close of US $8.94

Why the Tepid Reception?

While technically speaking, the refreshed versions of iOS, and its new tablet counterpart iPadOS, have been well received by the press, investors are not impressed. Investors are looking for ways that these refreshed operating systems can drive sales of new devices, as the market for smartphones and tablets continues to be a challenge for all vendors according to analysts. In contrast, wearables are a bright spot for Apple but rivals are catching up fast.

In the desktop workstation space, Apple's new Mac Pro is a welcome refresh but given its niche nature, it will only ship in limited numbers. Granted the margins are likely there for Apple, but the limited market and stiff competition from other workstation vendors ('Creator' PCs were a big theme at the recently-wrapped Computex)

What Apple needs to get investors excited again is a killer-app that will both drive hardware sales as well as bring in more revenue for the company. Apple Pay was a great example of such a product: the convenience of tapping to pay was a purchase driver, and the revenue share Apple received from every transaction was a welcome gift to shareholders.

But what will this next product be?