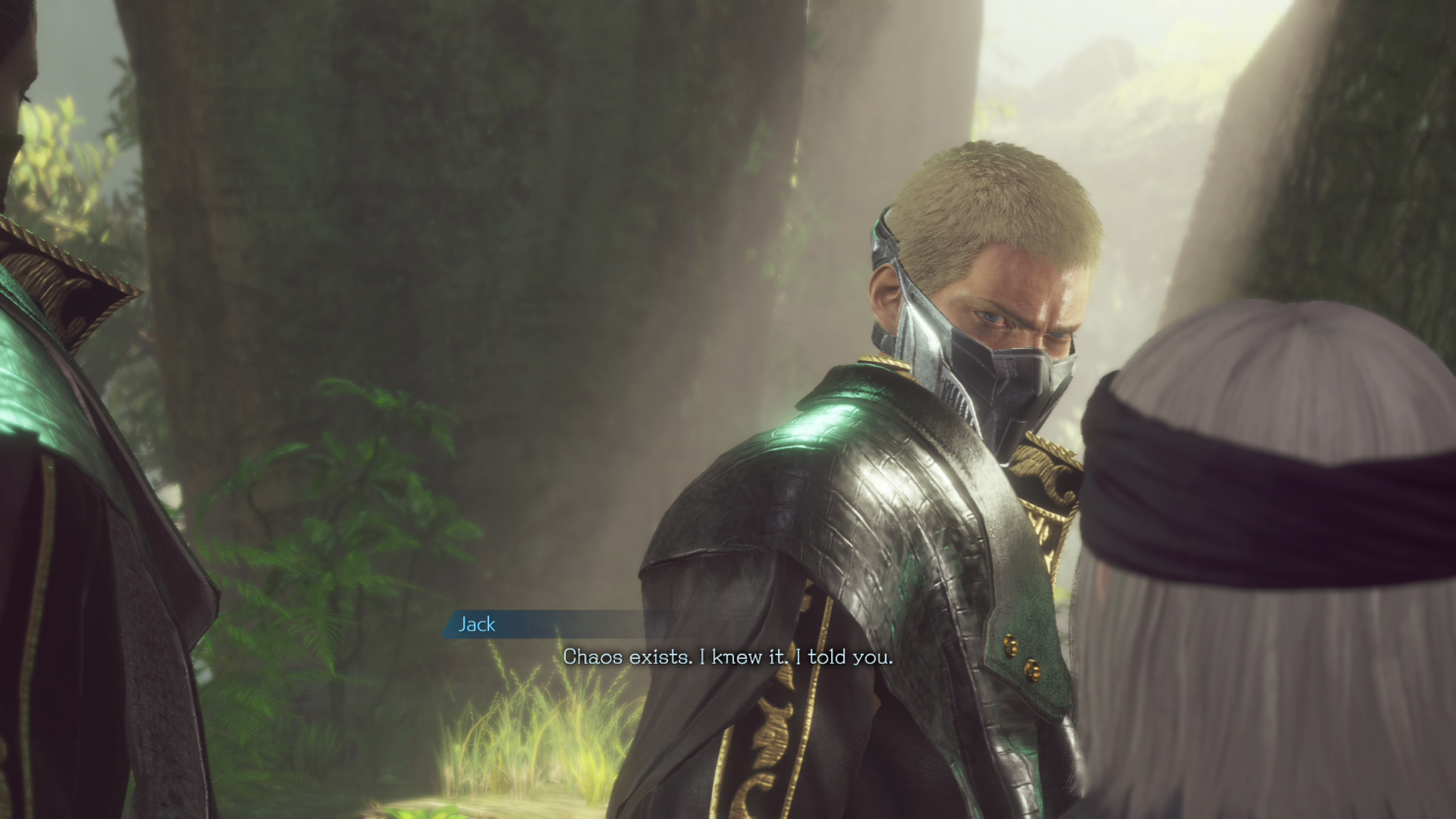 You wouldn't expect a masocore game like Stranger of Paradise Final Fantasy Origin to roll credits and not offer players a greater challenge now, did you? Now that we've seen Jack's journey through until the conclusion in Stranger of Paradise Final Fantasy Origin, we have some tips on how to unlock the most fitting difficulty level in the game: CHAOS. 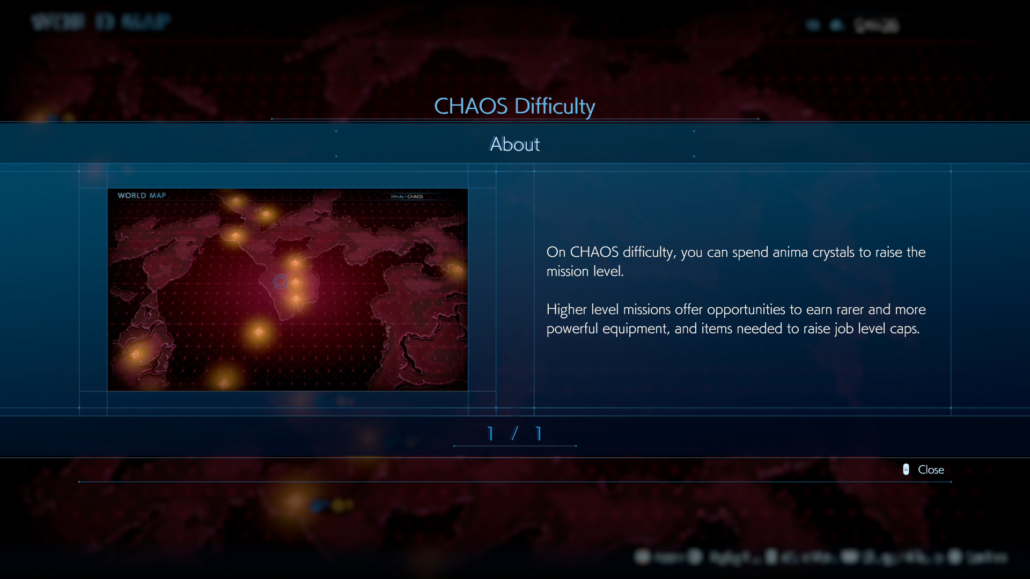 Unlocking Chaos difficulty is a relatively straightforward affair. Once Jack finishes his mission and the ending credits roll, players will know they've finally finished the main campaign to Stranger of Paradise Final Fantasy Origin. Upon watching the final credits roll and post-credits scene, players are brought back to the world map and mission selection screen. By pressing the Touch Pad button, players can select any one of Stranger of Paradise Final Fantasy Origin's four difficulty levels.

Players will instantly know they're on Chaos difficulty in Stranger of Paradise Final Fantasy Origin as the world map changes from the serene blue to a dangerous red in color. Chaos difficulty not only offers a greater challenge to players but also much greater rewards. The very first mission, Illusion at Journey's End, starts off with a suggested mission level of 130. By investing in Anima Crystals, the enhanced version of Anima Shards, players can increase that level cap little by little. Each subsequential tier increases the level of gear dropped as well. 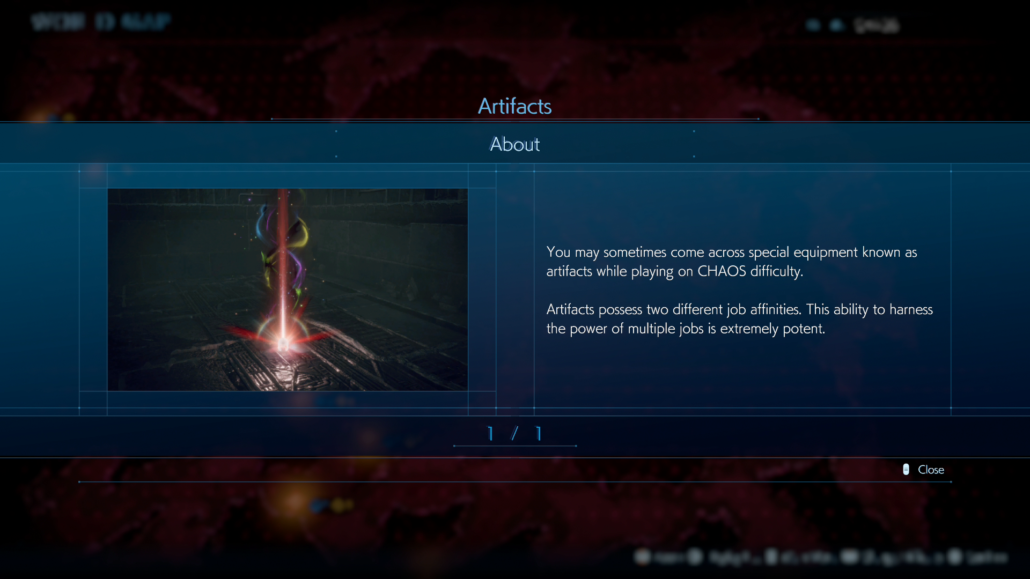 Unique to Chaos difficulty are a few additional items. Job Crests, based on one of the two jobs Jack is currently wearing, can drop as randomized loot. These can be used at the Smithy to increase Job Affinity. Depending on the rarity of gear, these could take up to 111 Job Crests in total to give a single weapon an extra +15% affinity.

The other crucial new piece of gear is Artifact weapons. This new tier of weapons offers up two Job Affinities at once, giving players the ability to hit higher percentages of job boosts for a wide range of passive bonuses. Stranger of Paradise Final Fantasy Origin's endgame largely revolves around finding the best complementary classes and boosting Jack's fighting prowess as high as possible. With the right gear and investment, it won't be too hard to achieve a full 400% Job Affinity in your favorite class.