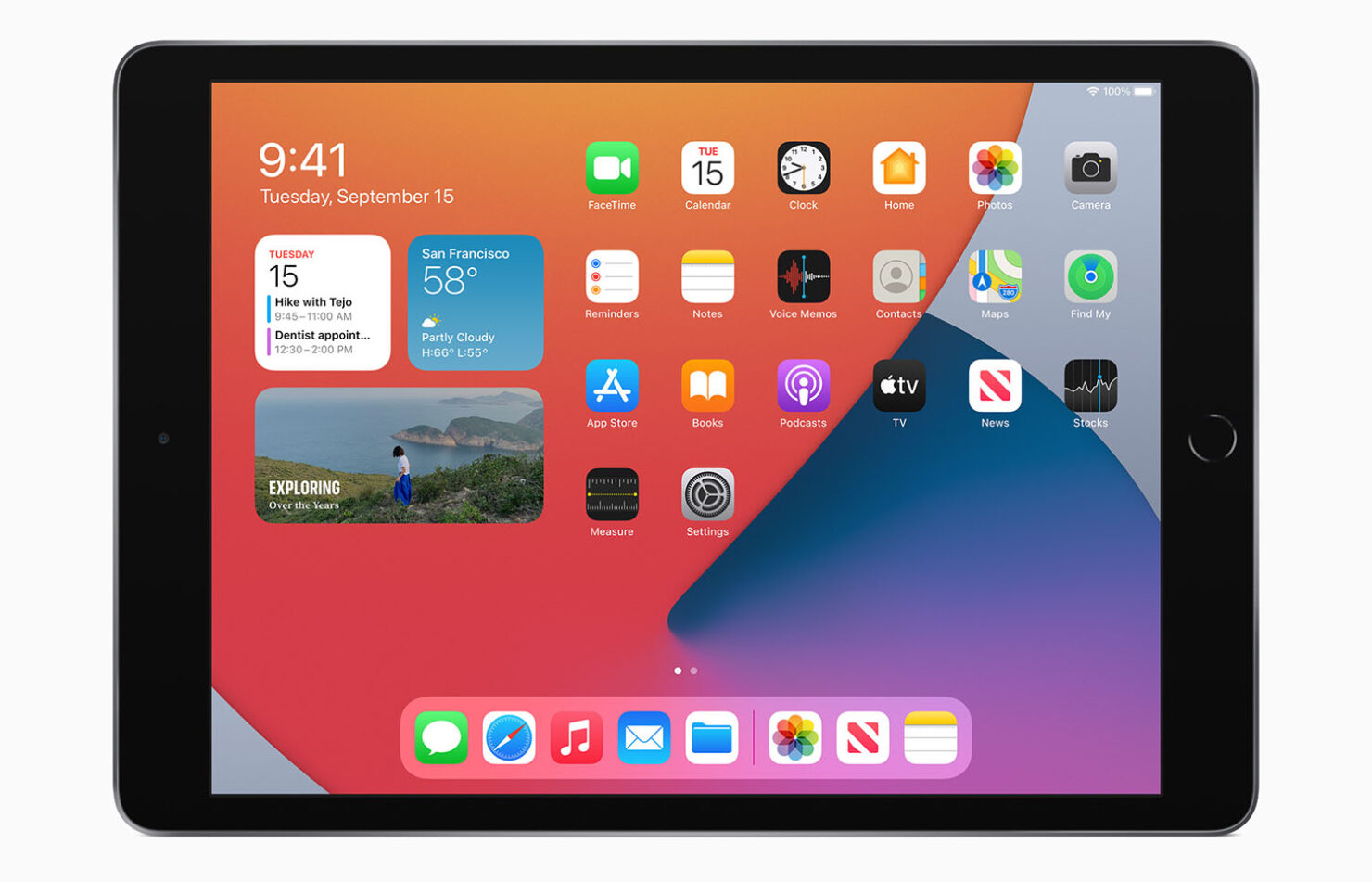 During Apple’s September 15 virtual event, it was only a matter of time before the company unveiled the successor to the iPad 7, and here it is. The iPad 8 might sport the same design as the previous-generation model, but with its upgraded hardware and support for the Apple Pencil, the tablet will end up being a productivity and portable powerhouse. Here are more details you’ve been wanting to know.

The design of the iPad 8 has remained practically unchanged compared to the previous-generation iPad 7. You get the same 10.2-inch IPS LCD screen with the same non-high-refresh rate display that is both bright and enjoyable to watch content on and get some work done too. You also get a home button that supports Touch ID, an approach that Apple has followed since many years now on its more affordable iPad series. 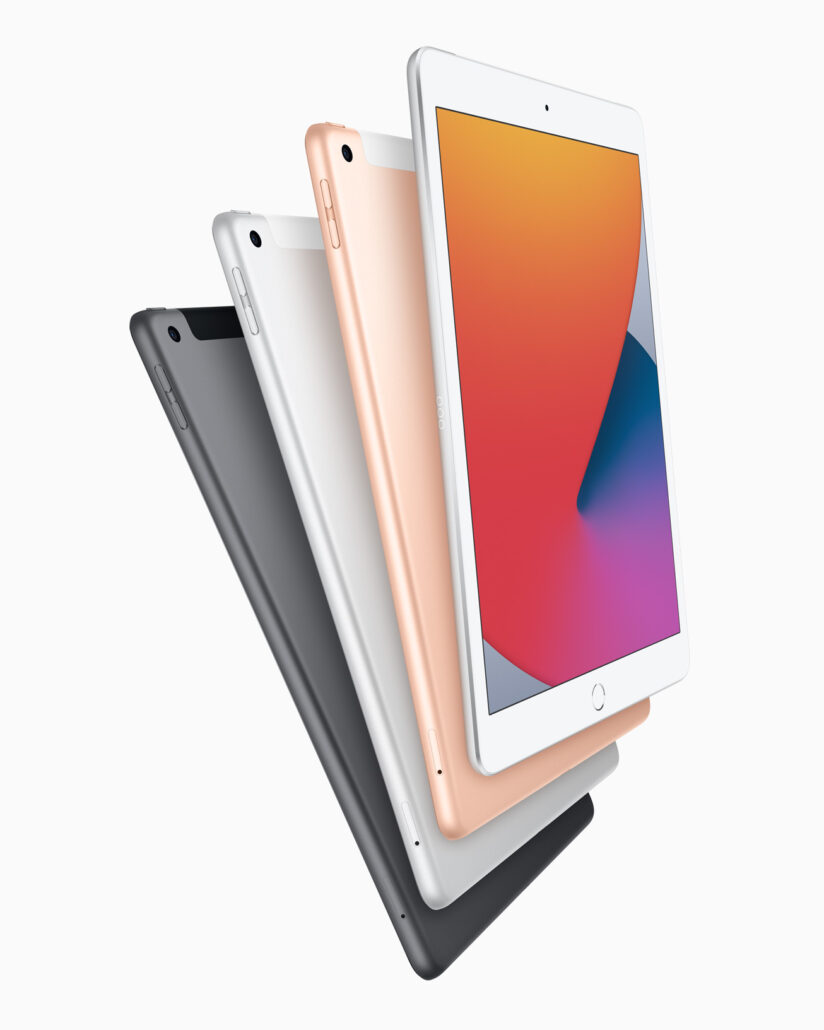 All the magic happens on the inside, thanks to the A12 Bionic, the same chipset running in the 2018 iPhone lineup. According to Apple, the A12 Bionic delivers 40 percent faster performance than the A11 Bionic and touts double the graphics power. Also, for the first time on the base iPad, Apple has added a Neural Engine that will be responsible for machine learning and tackling tasks accordingly.

Apple also claims that the new iPad 8 is twice as fast as the top-selling Windows laptop, three times faster than the best-selling Android tablet, and six times faster than the top-selling Chromebook. The new slate also supports the Apple Pencil, and though it features a Lightning port, there is Smart Keyboard support too. Just like the previous-generation iPad 7, you can get to experience gigabit-class LTE as an option, just as long as you’re willing to pay more. 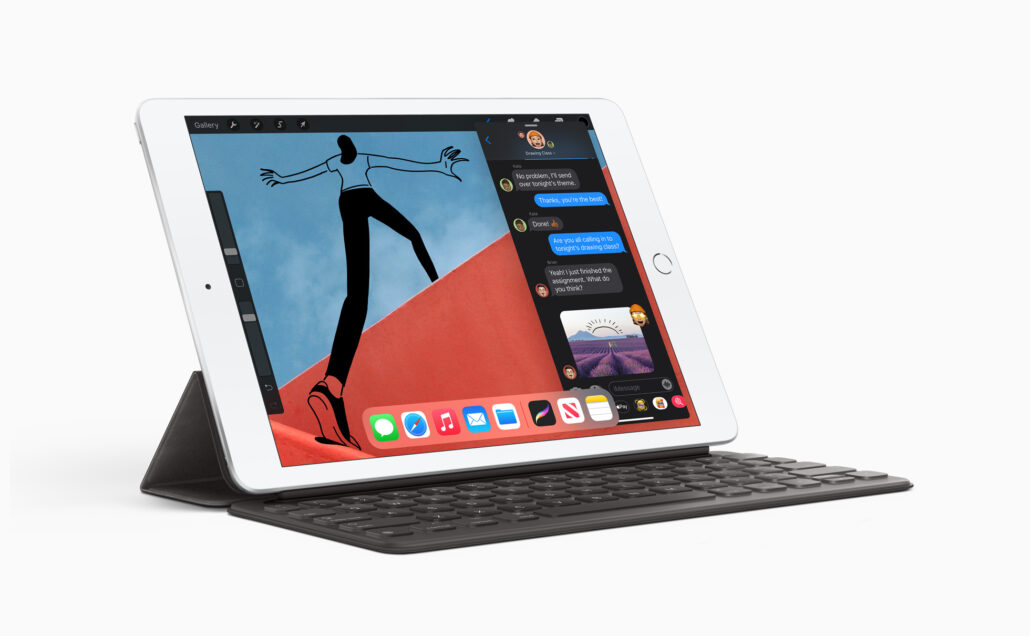 During its presentation, Apple mentioned that the iPad 8 can deliver up to 10 hours of battery life. That’s more endurance than some portable Windows 10 notebooks are able to deliver and that only means you’ll be able to get more work done while being away from the wall charger at the same time. 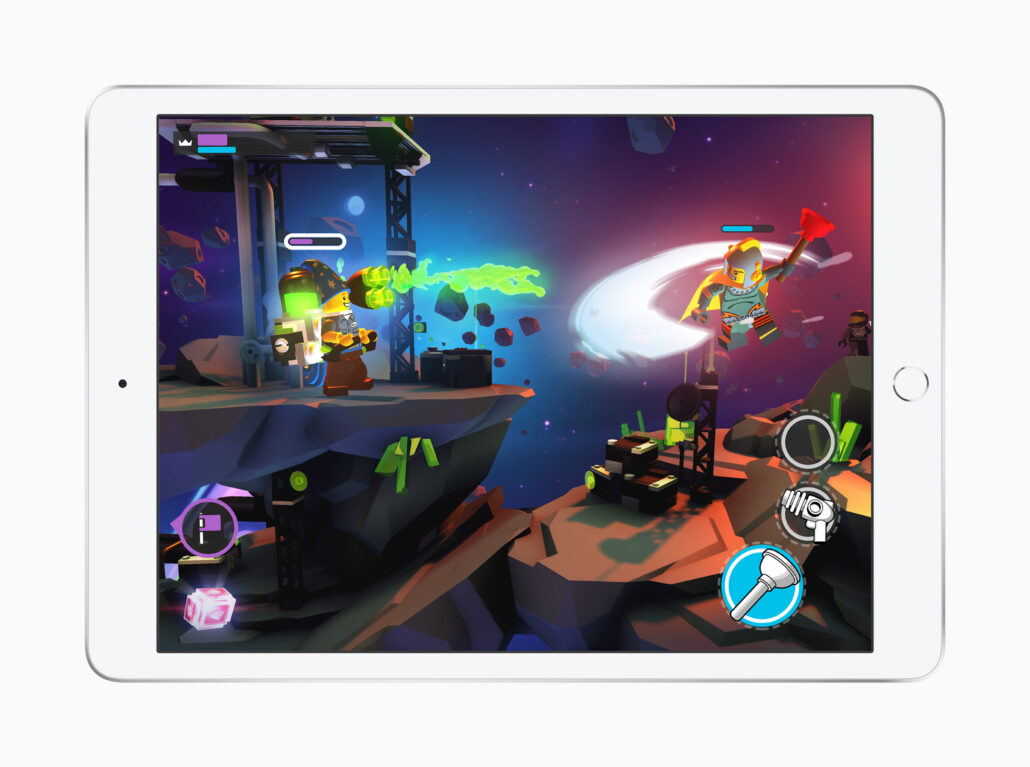 Apple has incorporated an 8MP FaceTime camera that will be important for video conferencing or talking to your loved ones that aren’t in close proximity. It’s not clear which sensor the company is using but we’ll assume it’s the same one the iPad 7 uses.

Though Apple hasn’t mentioned the available colors, what they have mentioned is the pricing and it’s super attractive for customers. The iPad 8 starts at $329 for the base storage model for regular customers and $299 for students. The tablet can be ordered today, and availability will start from Friday. For an affordable and powerful slate like this, do you feel that this is going to be a worthy purchase for a lot of customers? Tell us down in the comments.