Not one but two seperate GPUs have been benchmarked showcasing what are quite possibly two graphics cards in NVIDIA's upcoming lineup. 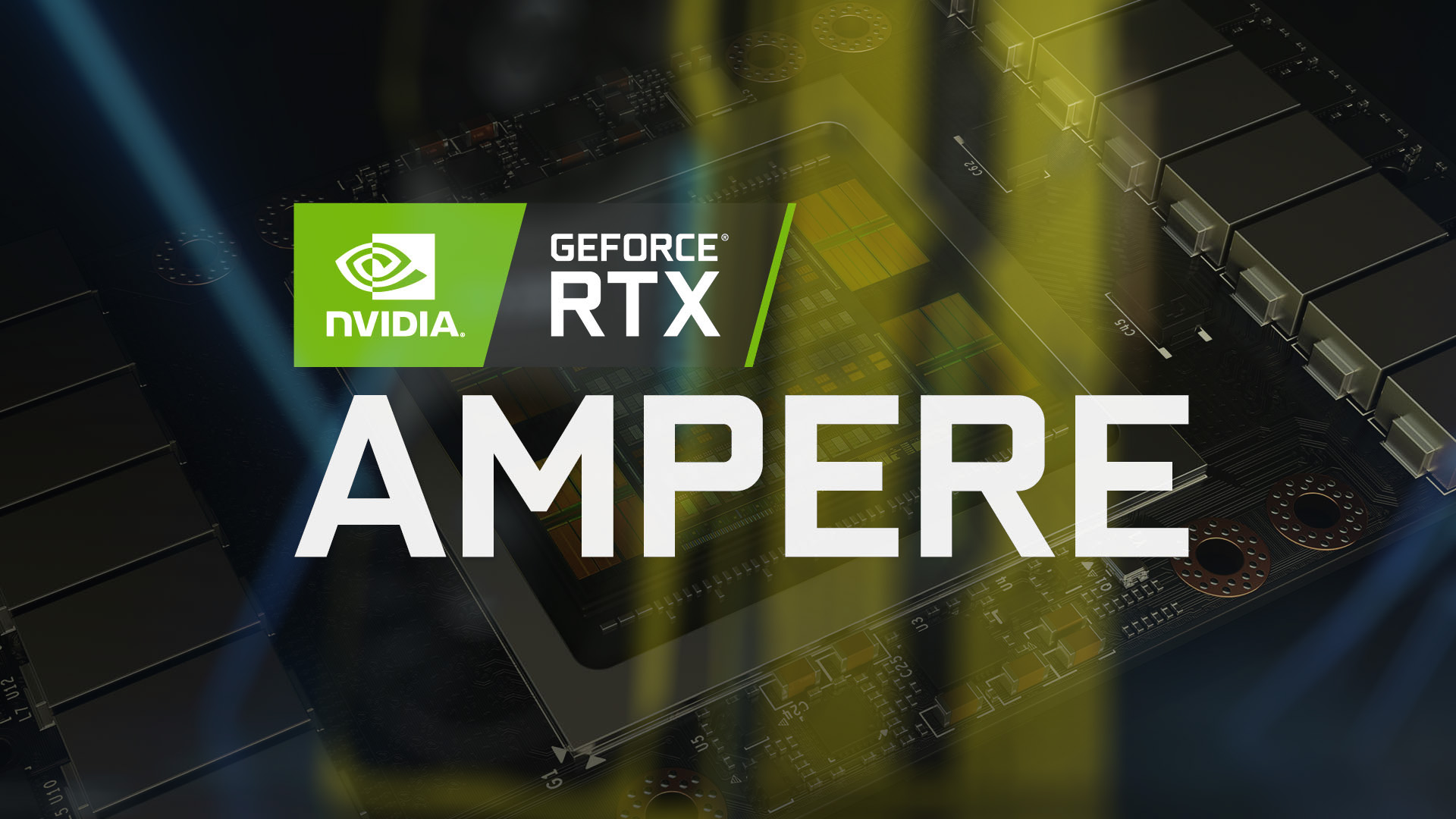 An unreleased GPU that is allegedly based on AMD's next-generation 'Radeon RX' Navi GPU architecture has leaked out by Twitter user.

NVIDIA's upcoming Ampere GPUs have been the subject of their fair share of hype and anticipation.

The files are out for Windows 10 version 2004 Preview Build 19041, which is the ready to manufacturing (RTM) build.

Igor has many contacts in the industry and the reason he lists for this refutation is that he has heard nothing to indicate a March launch.

The Anker PowerCore+ 26800 PD is one of the best power banks currently on the market. 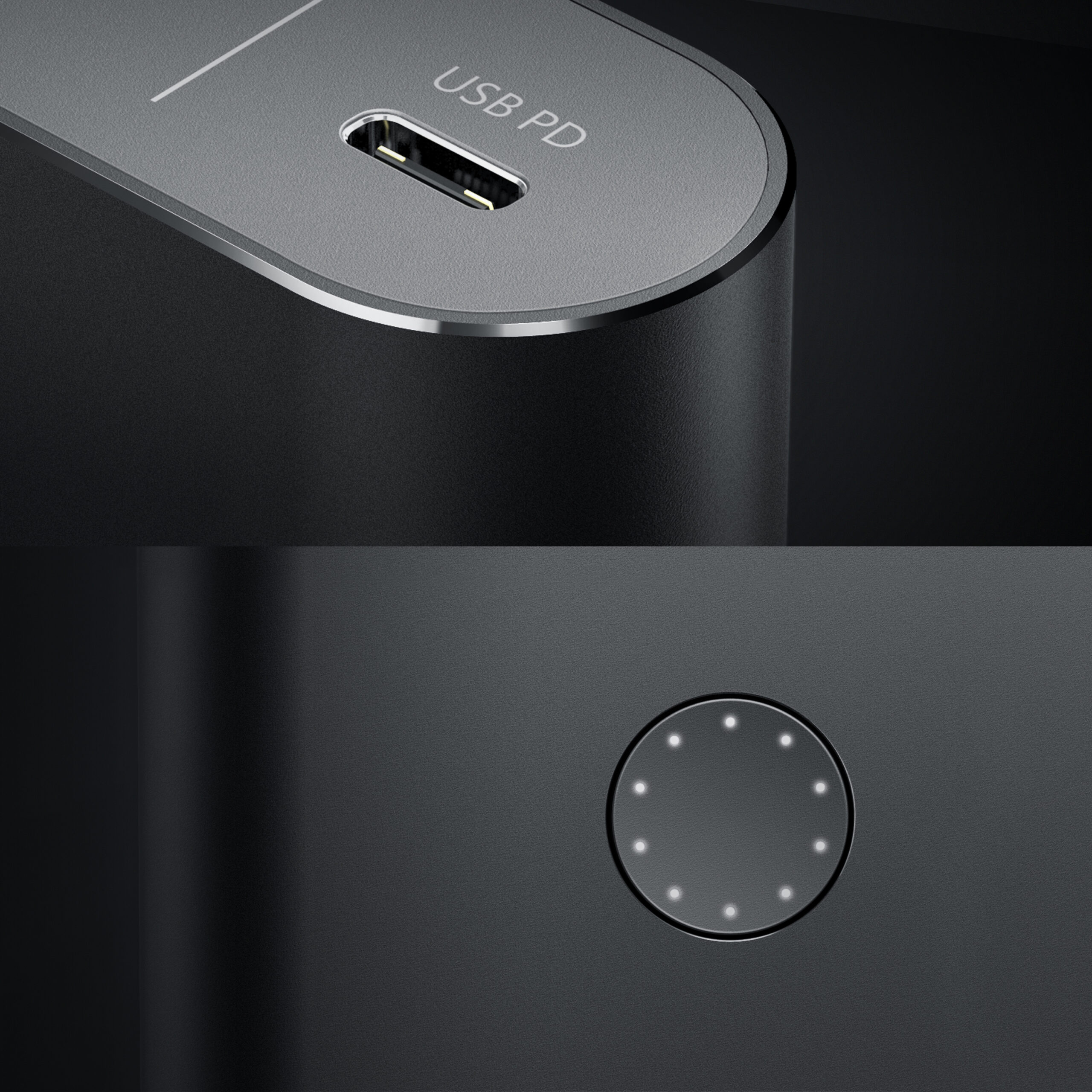 Apple Watch Series 6 Design Gets a Massive Change; Switches to a Seamless Circular Face in This Latest Concept

If you are a fan of Samsung’s circular smartwatches but would rather not leave the Apple ecosystem, the YouTube channel Phone Industry has envisioned a wearable just for you 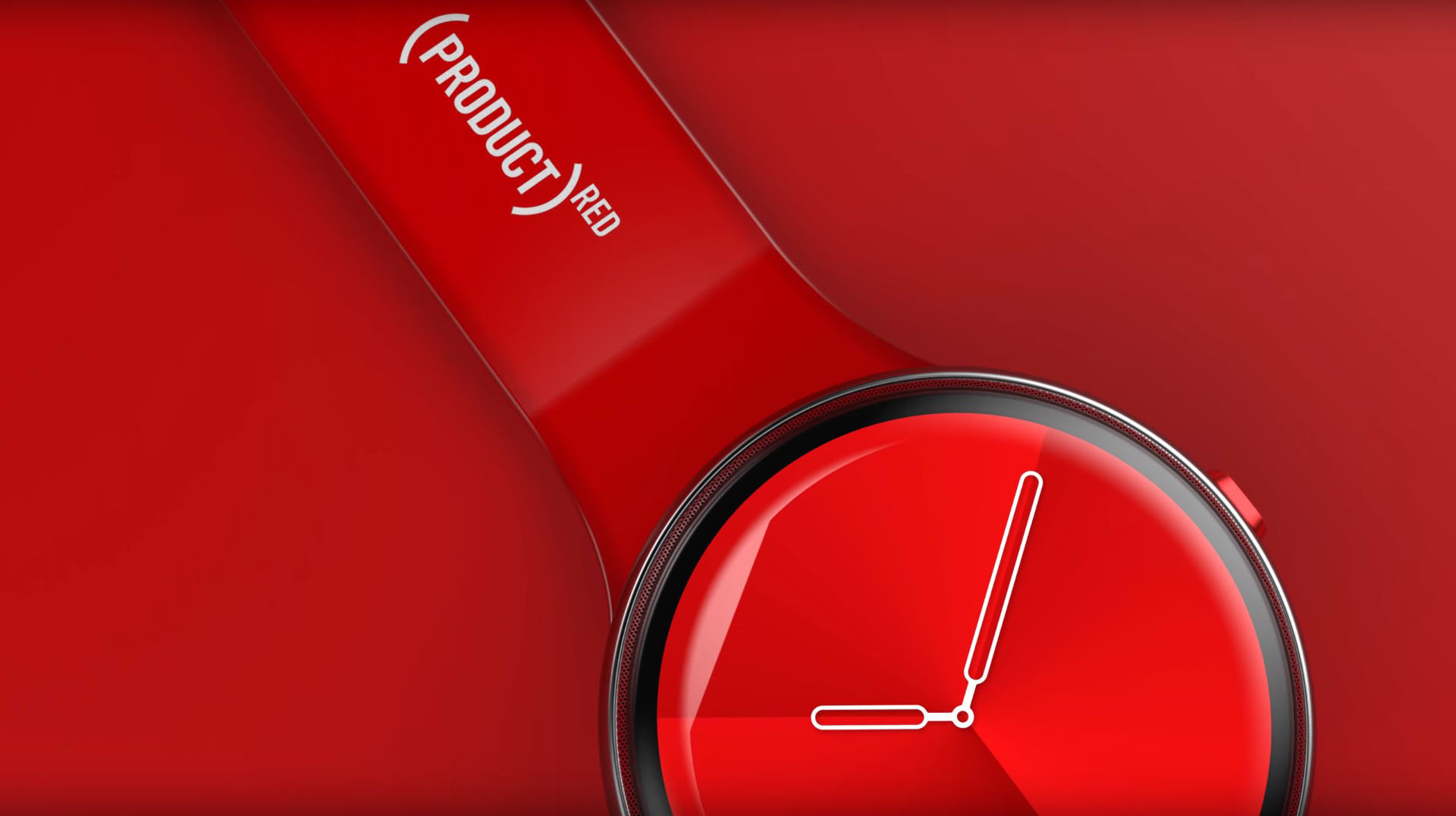